From today Greece is blocked by strike actions. In sign of protest against further austerity measures planned by the government in Athens. Workers in the public transport sector in the country, will not perform their duties in the next two days.

48-hour strike has also been announced by sailors. Freight and ferry boats also will remain anchored, meaning that citizens living in islands without airports remain isolated from the world. 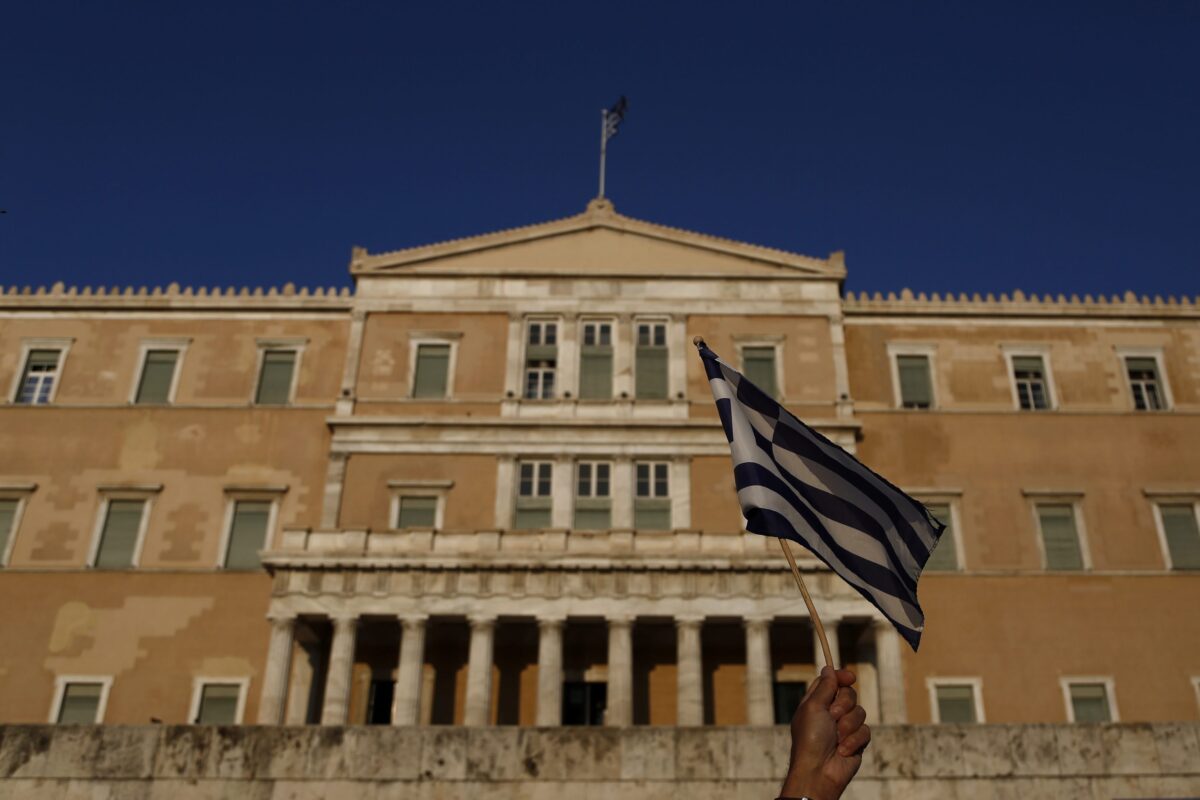 All greek ports will remain blocked for two days. Air transport will also be affected. The dispatchers announced a four-hour strike on wednesday from 11 to 15 hours. 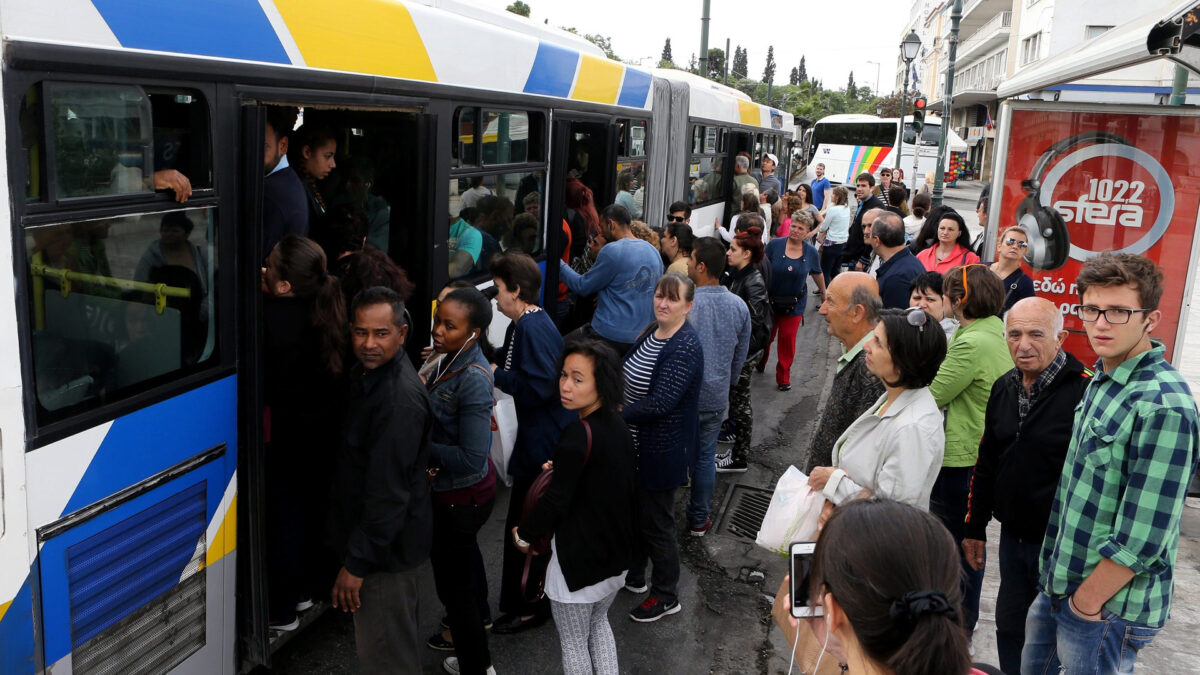 On Wednesday, the doctors and nurses will join to the general strike. No newspapers will be released on Wednesday after journalists announced they would strike on Tuesday.