Meet Florin, the Romanian migrant who saved dozens of people in London. The biggest problem of the UK

Meet Florin. His faith is known to thousands of Bulgarians, Romanians, Poles, Czechs and other Europeans from Eastern anд Southеastern Europe. Florin Morariu works as a baker in London and he is a migrant from Romania. Florin chose to run away from his hometown of Iasi in Nort-East Romania, close to the border with Moldova, in order to seek work and money for his family. Thanks to the membership of his country to the European Union he succeeded in finding job in Great Britain. 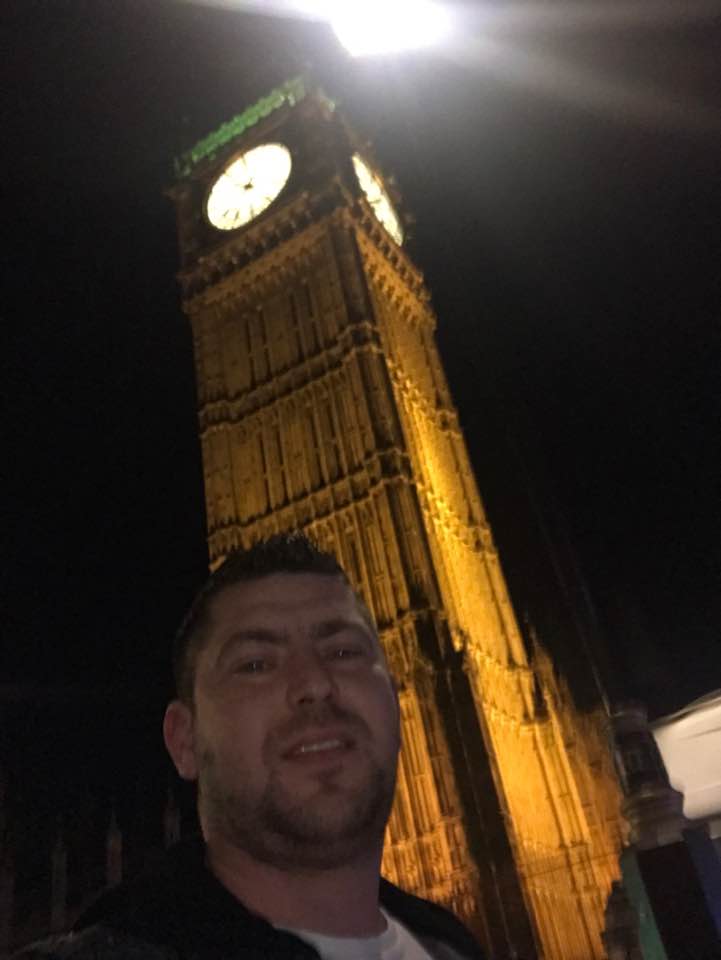 The Romanian works as a baker in the bakery “Bread Ahead” close by to London Bridge. He earns his money with hard work and doesn’t count on social benefits. He was probably chosen for his position after an interview or recommendation. He fought for his position thanks to his abilities, work and ambition.

Besides being a regular migrant from Romania, Florin Morariu has become a hero in the face of many in the recent days. The baker from the town of Iasi was working on his night shift at the time of the terrorist attacks in London a few days ago in which seven people were killed, 48 people were wounded and the condition of 18 of them remains unstable. Terrorists have chased and stabbed people with knives in front of the bakery while they were running in panic and chaos.

Everything happens infront of his eyes. He himself, in an interview after the attack, admits that at first he got scared. ”When I went out in front of the bakery and saw two terrorists stabbing people with knives I froze in place. I felt sorry for the victims. At first I didn’t know how to react, but I realized that I’m in danger too”. Then the Romanian has shown determination and threw a crate from the bakery at one of the attackers. After he was stunned, he has taken a second crate and hit the terrorist in the head with it. 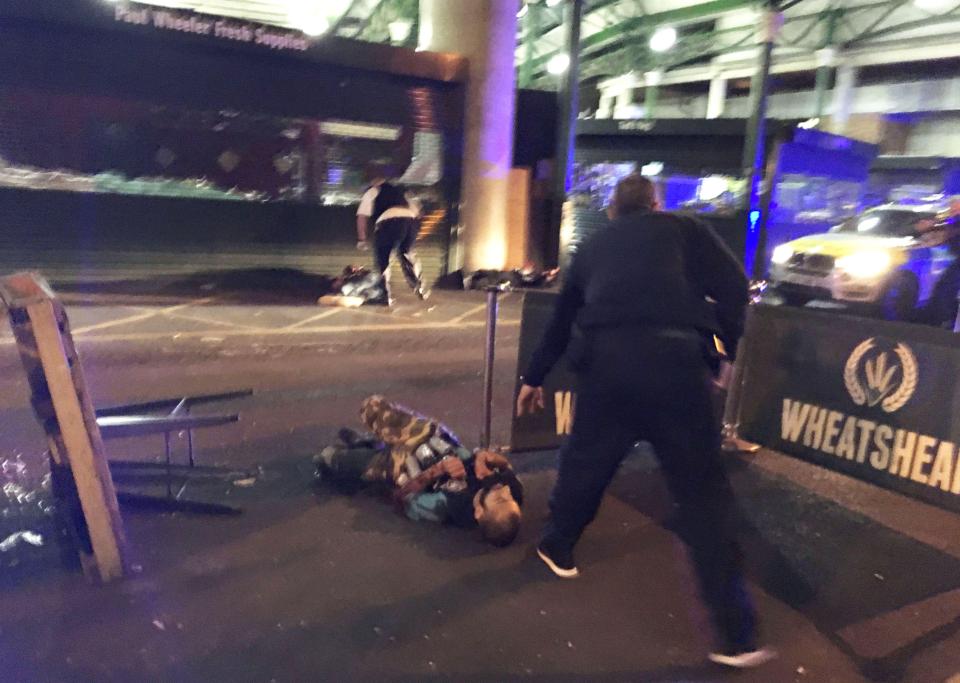 Then Florin has invited more than 20 people to stay safe in his bakery and closed the inside to protect them. In the next moments the Romanian captured a video on Facebook with him running through the streets of London together with the police and warns that there is a terrorist attack. In the video you can hear how he wants weapons from the police, to protect the victims of the attacks.

After the attack, multiple witnesses told of his brave actions and declared him a hero. In the interview he states that doesn’t consider himself a hero and does not want prizes or money. “The only thing I want is some protection because I’m worried that I may be the target of a revenge”, he says in an interview with local radio and added that he was a little disappointed by the local authorities. “I tried to do something good, to do the right thing, but none of the police has called me to offer protection”. 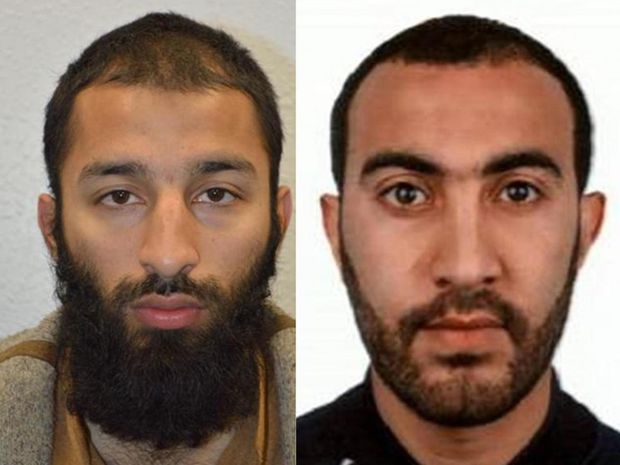 A few days after the attack in London, the names of two of the attackers are also known. They are also migrants like Florin, not from Eastern Europe but from the Middle East. Meet the 27-year-old Huram Shazad Bat, born in Pakistan well known to the British security services and the 30-year-old Rashid Reduan, a Moroccan living in Dublin, Ireland. These migrants, unlike the thousands of European citizens of Romania, Bulgaria, Poland, and other countries in Europe, are not a problem for British politicians and authorities. They are not presented as a problem in the political campaigns, no one talks to the media, that they take away the british jobs, nobody is talking about chasing them out of the UK. They are not a problem for Theresa May and Nigel Farage and other politicians on the island.

Unlike the Romanian Florin, Rashid and Huram were not afraid of what will happen to their work and their status in the country after Brexit, because obviously they are not a problem for the British Government. And today the Romanian migrant, “the job stealer”, the main problem of the UK, the main reason for the Brexit turns out to be the local heroe. One of the few civilians who dared to revolt face to face with terrorists like Huram, Rashid and their other accomplices.

The migrant from Iasi saved dozens of people with courage and selflessness during the attack of the “well accepted migrants” from the Middle East Rashid and Huram. Rashid and Huram, who in gratitude to the country that is a home to them and gave them their work and normal life, attacked and killed innocent people.

Britain will soon fulfill it’s desire to get out of the European Union, which was “so bad” to them and didn’t allow them to expel European citizens who freely come and work in their country. There will be no limitation and they can expel migrants from Europe. Whether it’s Florin from Iasi or for example Tsvetan from Yambol, it doesn’t matter. Yet they are their main problem. Aren’t they?