Children, more than anybody, have the need to share. Why on the net and not to the family

The eleven-year-old girl, murdered recently in Burgas, became the talking point for a lot of psychologists, who warned about the dangers the Internet presents for the younger, especially the social networks. During the investigation was concluded that the victim and the killer – a fifteen-year-old boy came to know each other through Internet. “The child has around 3 000 friends. This goes to show that she had a double life. I advise the parents to keep track with the different connections their children are making in the social networks,” commented the prosecutor Jovita Grigorova. In the middle of July the subject concerning the safety of children on the Internet was again the main topic in the public sphere, after a 16-year-old Bulgarian became the most recent suicide victim because of the notorious and dangerous game – “Blue whale”. Once again, in the name of popularity in social networks, tens of children lost their life because of the modern “extreme selfies”.

But what attracts the youth to the Net and why does it hold such big and sometimes deadly influence over them? 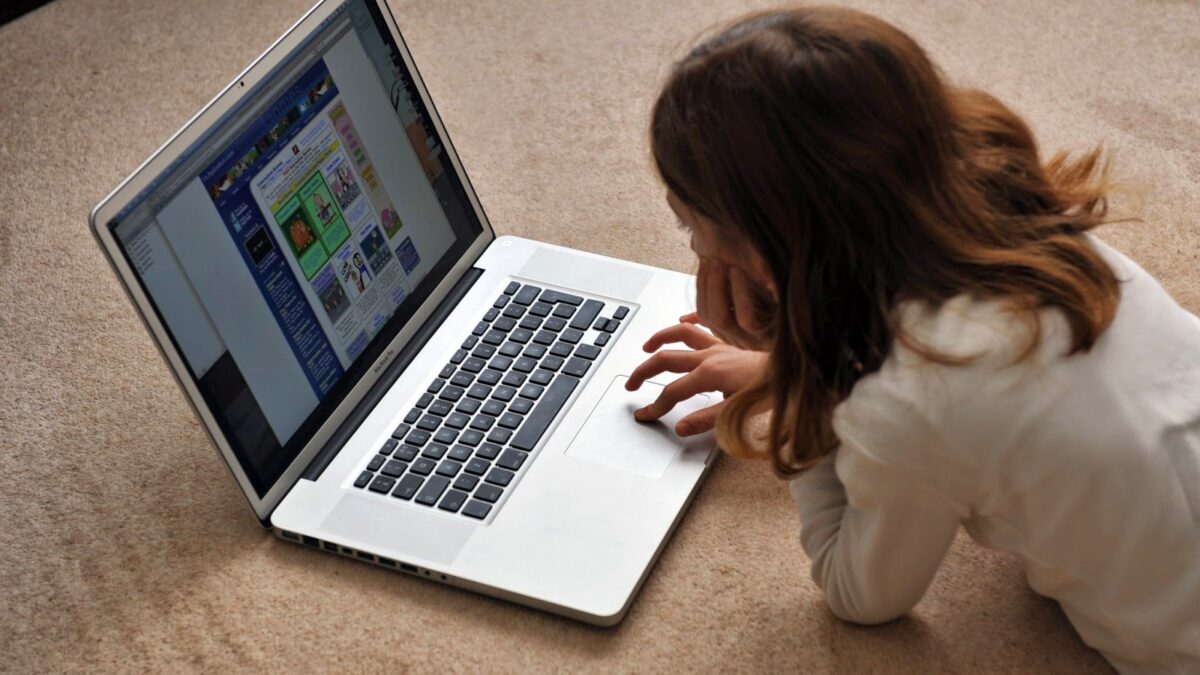 According to the numerous researches on the stages of development by Freud and Erickson, during their pre-school years children for the first time become interested with the surrounding world, perceiving their family as its representation. After the first school bell begins the gathering of experience with the personal growth and looking for your place under the sun. The potential clash of these two very different mindsets in the beginning of the puberty, often provokes the dropping of the family values, considered by the youngsters to be too old, hostile towards individuality and in the end to increasing the distance between the child and its’ parents. With the goal to develop it’s own “Ego”, while trying very hard to respond to the expectations of the society – the family, the teachers, the friends (“Super-ego”), the youngster in the end swings to the other end of the spectrum and gives away to the urges of “Id”- the hidden part of the human psyche, which doesn’t accept norms (“don’ts” and requirements), neither reality (time and space) and it’s controlled only by the prospect of pleasure. 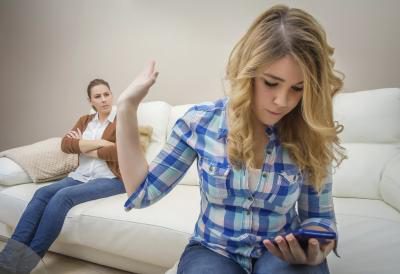 Or in other words: puberty and the evolution towards it’s the time, in which the youngsters pass by numerous chills and thrills. Children, more than anybody need to share their virtual wanderings, to find their own path in life. Once the connection between the parents and the child is ruined (either because of a very good reason or just the confusion of the kid) and the youngsters could no longer turn to their closed once, the urge to share forces them to seek validation outwards. That’s why the problem arises. Yes, the Net is a place where children can play within themselves, to communicate about the things that personally interest them and to socialize. But we need to be aware of the two dangers waiting out there to ambush them. Firstly, we can never know for sure who is standing on the other side of the screen – ill-intended users, who present themselves us children in the Net for the longest time and still are considered as a threat. And secondly not only can the children share their personal information, the Internet proves itself to be attractive for another good reason – in the virtual world you don’t have to obey the rules, forced upon you by the grown-ups outside its boundaries. In this susceptible stage of their development they are ready to do just about anything in the name of getting accepted to the Online Community – to be popular, liked, with thousands of friends.

It is impossible to prohibit a teenager the access to the Net, because that’s how you distance him from his peers, the society and in the end provoking his “runaway”. Spying on them is also not well thought-out because if you lose his trust, this will surely convince him to isolate himself from you even more. Leaving-him-be to peacefully engage in the Net is also not an acceptable option.

When it comes to the role of the country – school campaigns have been lead, which include the spreading of sheets among the students and perpetual lectures by teachers and psychologists alike, warning about the danger. However, generally, the children consider them to be annoying and regular themes that the adults repeat, because they don’t understand them. The battle for the real connection with the child is a battle that the parents have to fight on their own. And that is precisely why the efforts to explain the problems need to be focused in that direction.

There are hardly any parents who would consciously distance themselves from their children. It is also the rule of law, that there are no “perfect prescriptions” for parenting and it is often shown that we make mistakes in the most unexpected ways. But then how to defend the youngsters? If we consider the typical teenage “rebellious mindset”, maybe we can predict a potentially “bad maneuver”. When we put ourselves above them, they instinctively reject us and cease to share altogether. And so, by doing our best in trying to be a “good parent” we forget most of all to be a “good friend” to our children. And all they look for is a person to share with…