Moskovski: Sofia Airports are up to every security measure in national and European legislation

The security measures of the VIP terminal at Sofia Airport are being tested just before the coming of the EU presidency. This was stated by Minister of Transport Ivaylo Moskovski during today’s parliamentary control. His statement was in response to a question by Georgi Svilensky about the preparedness of the airport to ensure the security of everyone who will go through it within the forthcoming EU presidency. 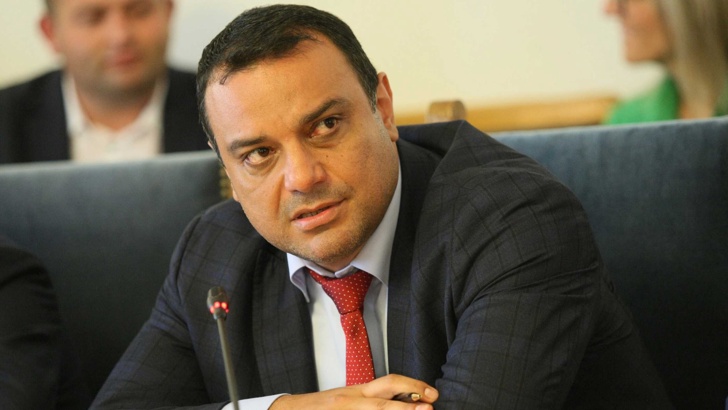 According to him, Sofia Airport is up to every security measure provided by the national and European legislation. He also announced that the Civil Aviation Security Council will be gathered by the end of September. 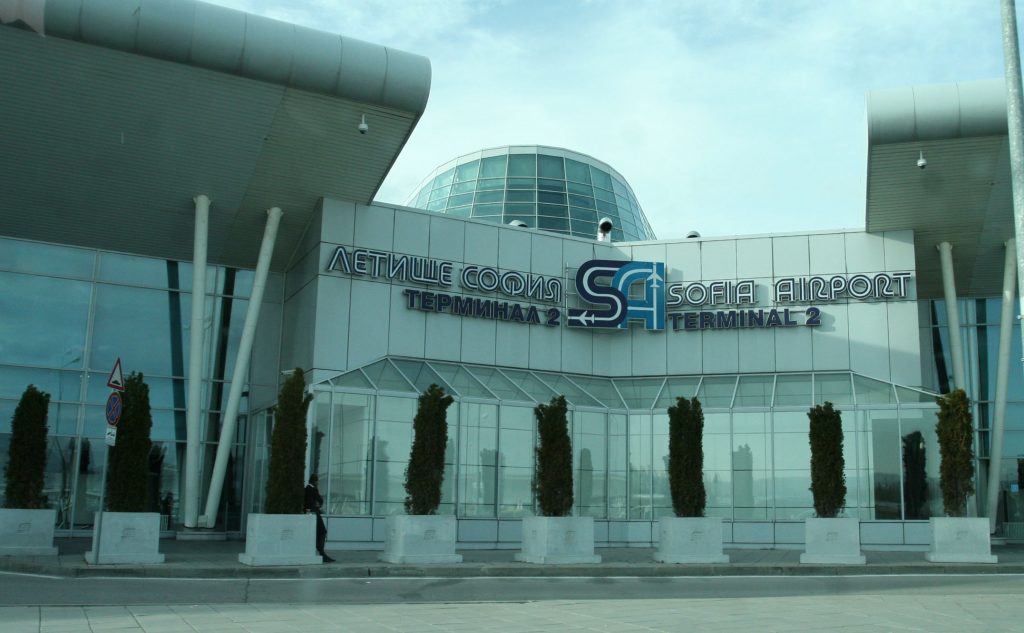 Moskovski pointed out that “Civil Aviation Administration” General Dictorate will take preventive action by carrying out additional inspections in the last quarter of this year before the presidency. 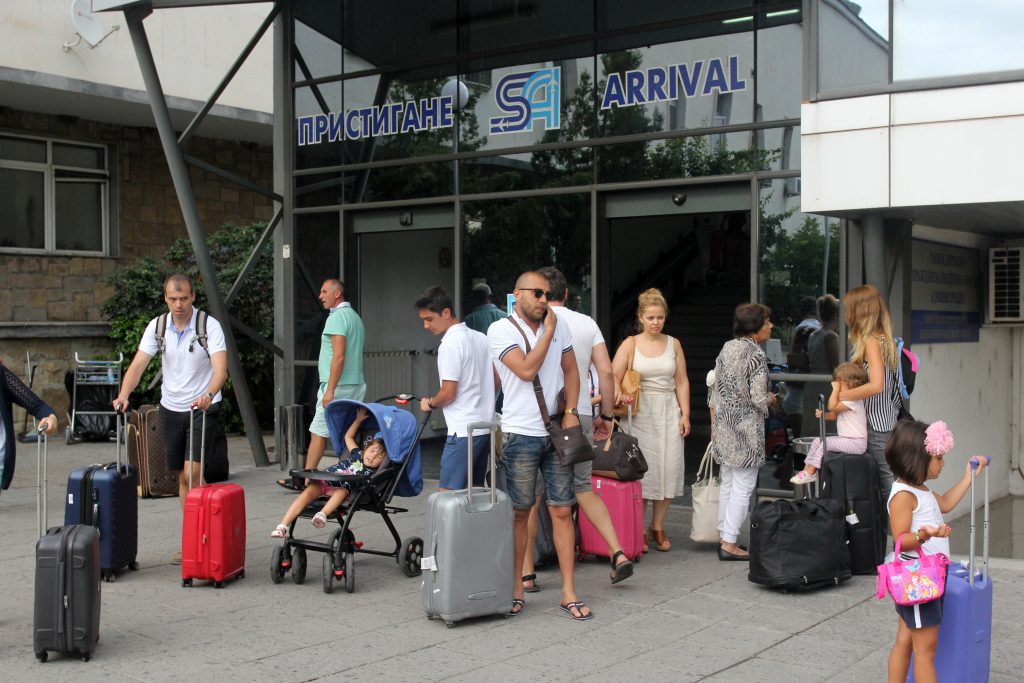 “Just before the presidency, an extraordinary inspection will be carried out on the effectiveness of the VIP-terminal applied security measures  and the measures to control access to the VIP security area”, explained Ivaylo Moskovski. Moreover, an assessment about the competence of all security staff that the airport intends to hire in addition will be made.