NATO expresses a high opinion of the Bulgarian special forces

The Chairman of the Committee on defence Konstantin Popov met with the Commander NATO Special Operations Headquarters Vice Admiral Colin J. Kilrain, reports the press center of the political party GERBB. The talks were held in the building of the National Assembly.

Vice-admiral Kilrain praised the special forces of the Bulgarian army and he said that he is confident in the capability of our military in the execution of Allied responsibilities.
For its part, general Popov introduced to his colleague the priorities in the legislative activity of the Commission headed by him relating to the national security and defence. 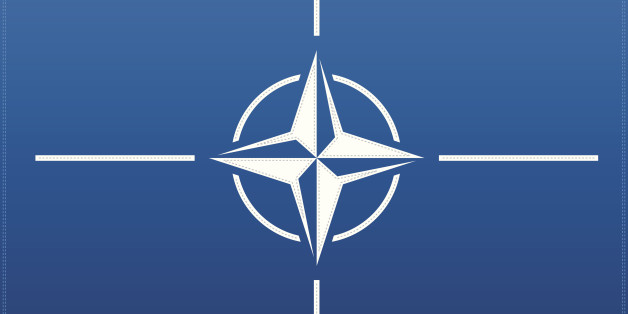 Participants in the meeting found that in terms of today’s unstable security environment on a global and regional level, the place and role of special forces continually grow and expand the sphere of its responsibilities, including in the fight against terrorism.