Bulgaria, Greece, Romania and Croatia will help the European integration of the Western Balkans

The four Balkan countries that are members of the European Union – Bulgaria, Greece, Romania and Croatia – will help together for the European integration of the other six countries in the region. This is why the first diplomats, Ekaterina Zaharieva, Nikos Kodias, Teodor Meleskahn and Maria Peichinovic Bouric, met at a working meeting in New York, according to the MFA. 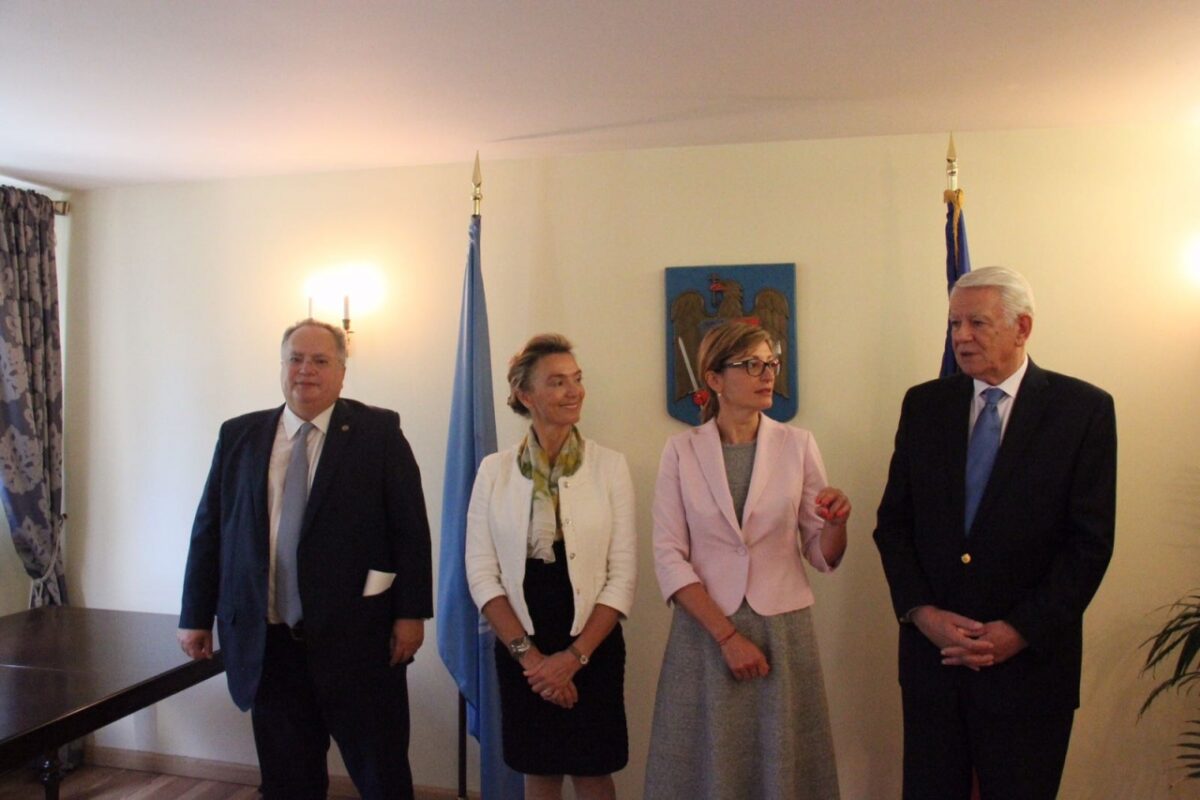 Ministers have reviewed what has so far been achieved by Albania, Bosnia and Herzegovina, Kosovo, the Republic of Macedonia, Serbia and Montenegro and have agreed to give political and expert support to their European perspective.They agreed to visit the candidate countries together to signal that they are behind them in their efforts to meet the membership criteria. Thus, the Western Balkans are becoming not only a priority of the Bulgarian Presidency of the Council of the EU, but also of the other member states of the region. 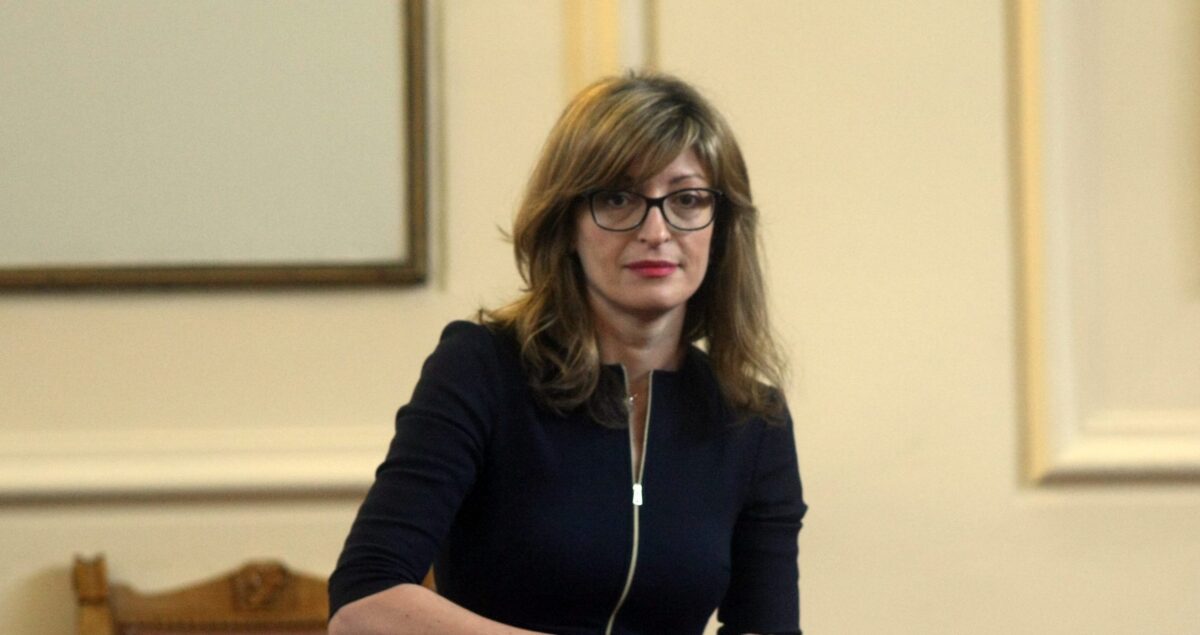 “Countries must be judged on their own merits, we know that there is often a jealousy in the Balkans, but it can be constructive and stimulate reforms in some countries, and our help should also be practical – cooperation for meetings in Brussels, work on connecting the infrastructure”, said minister Zaharieva.