I hope that the border post ‘ Kaynardzha- Lipnitsa’ will not be the last one, which we will open together with the Romanian Prime Minister. The bulgarian prime Minister Boyko Borisov said that after the official opening of the border post, forward Radio focus – Varna. This day marks a very important moment in the relations between Bulgaria and Romania and it is the result of much effort on the part of the two countries. The Prime Minister of Romania Mihai Tudose said this in his opening speech.

According to Boyko Borissov this new border post allows the mutual development of trade and tourism. ‘The opening of a new bridge on the Bulgarian-Romanian border is going to happen soon, he added. “Today the Bulgarian and the Romanian Governments are going to solve the problems that we have, but the implication is that the more border posts are found more facilitate population, business, tourism, the more you get to know each other,” said Boyko Borisov 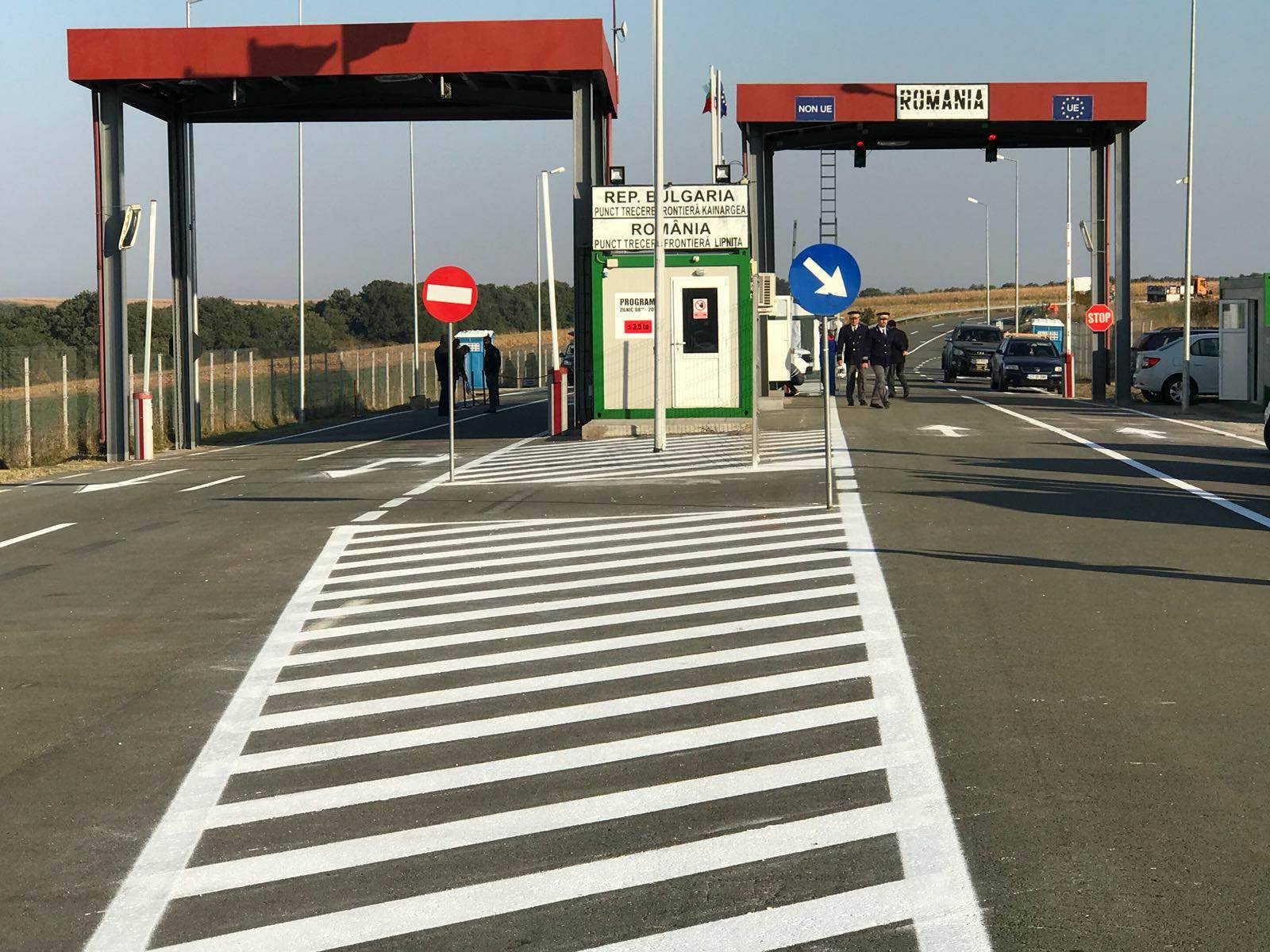 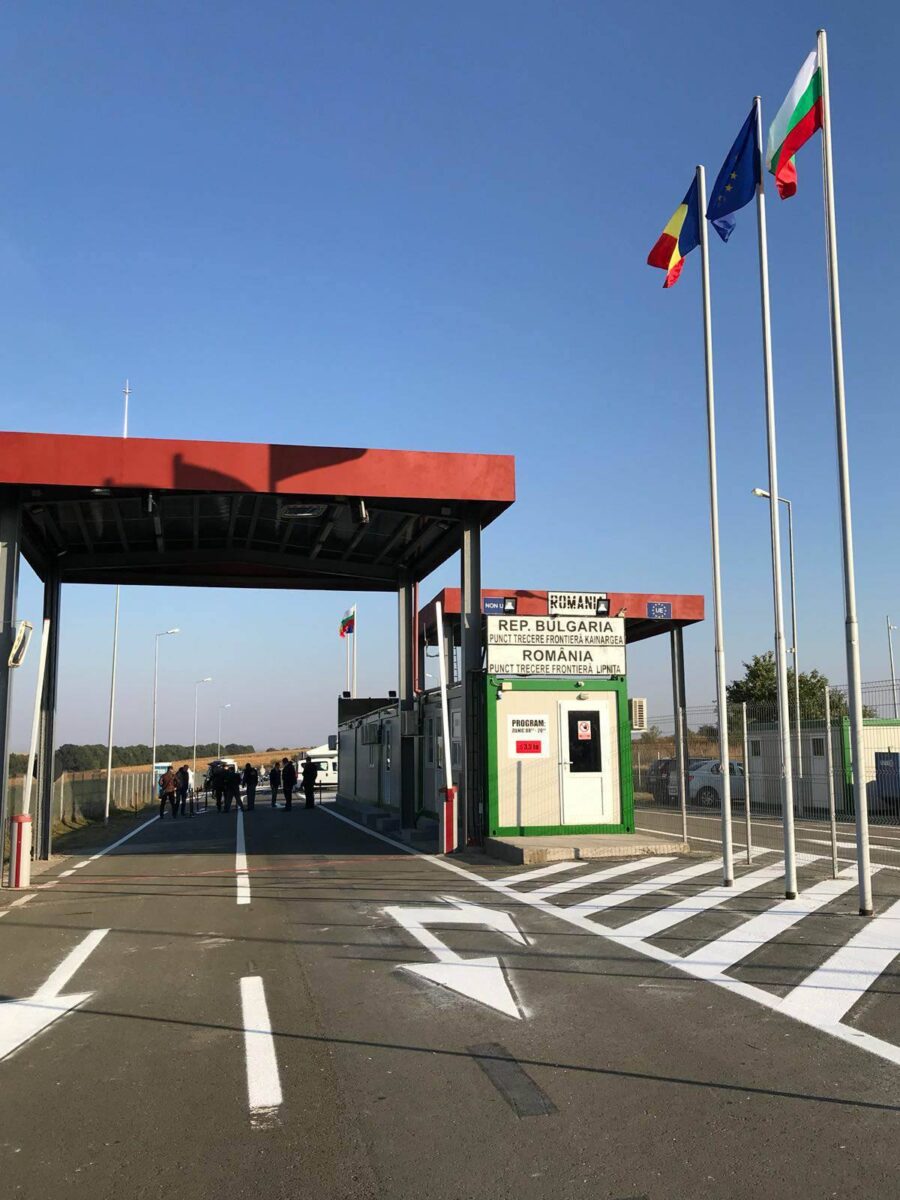 The border post was built on a project funded with 6 million. euro from the program for cross-border cooperation Romania – Bulgaria, which is administered by Bucharest. From the Bulgarian side was built 17 km road to connect our territory with the Romanian Community Center Lipnitsa. Bulgarian Road, however, was with two lanes, and Romanian with four and because of the difference in the way dimensions stay closed for a long time. In March 2017 the post worked from 8 to 20 hours, and through it ran only cars weighing up to 3.5 tons, such as heavy traffic remained banned. 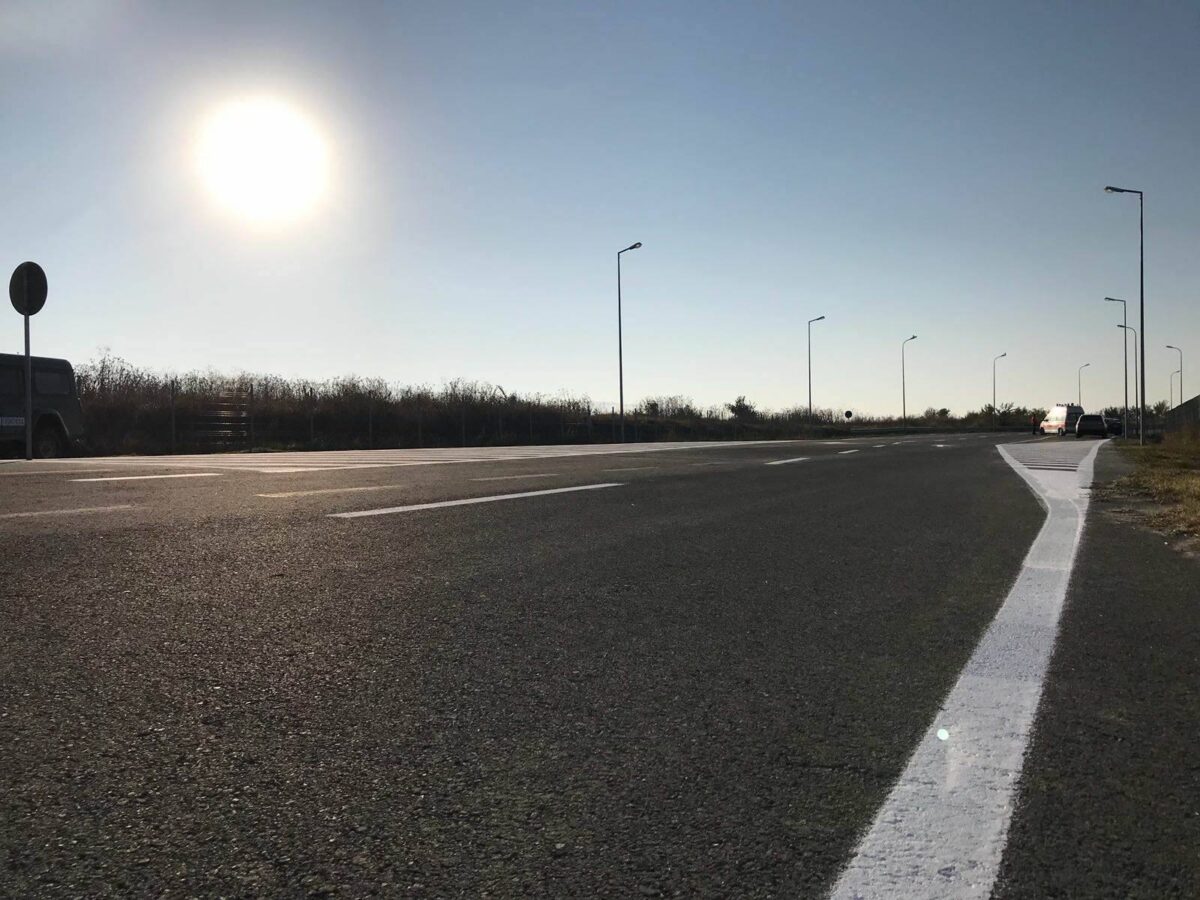 In July Prime Minister Boyko Borissov discuss discovery of border points with Romanian counterpart Mihai Tudose, and during the Government meeting last week, the Government approved the decision for the opening of the points – and endorsed Kaynardzha Lipnitsa memorandum for the commencement of negotiations for the third bridge between Bulgaria and Romania. The border post will have a checkpoint, which will be serviced jointly by Bulgarian and Romanian border police and customs officials.

According to a regulation of the European Parliament the Bulgarian and Romanian border police authorities should implement joint control of the common borders, in which passing through land border points persons and vehicles should be stopped only once for the purpose of carrying out checks on entry and exit. Under the agreement, and in accordance with the Schengen borders code, road border transition is built on Romanian territory, as they provided facilities for border checks both the Romanian and the Bulgarian border police authorities.