Angelka: I see no reason to resign, we have the most successful tourist season

Over the period January-August over 6.5 million foreign tourists visited the country

Tourism Minister Nikolina Angelova said she sees no reason to resign as she asked the Association of Bulgarian Tour Operators and Travel Agents (ABTOTA). “I see no reason to resign because of ABTOTA – we have the most successful tourist season for a second year,” Angelkova told journalists. 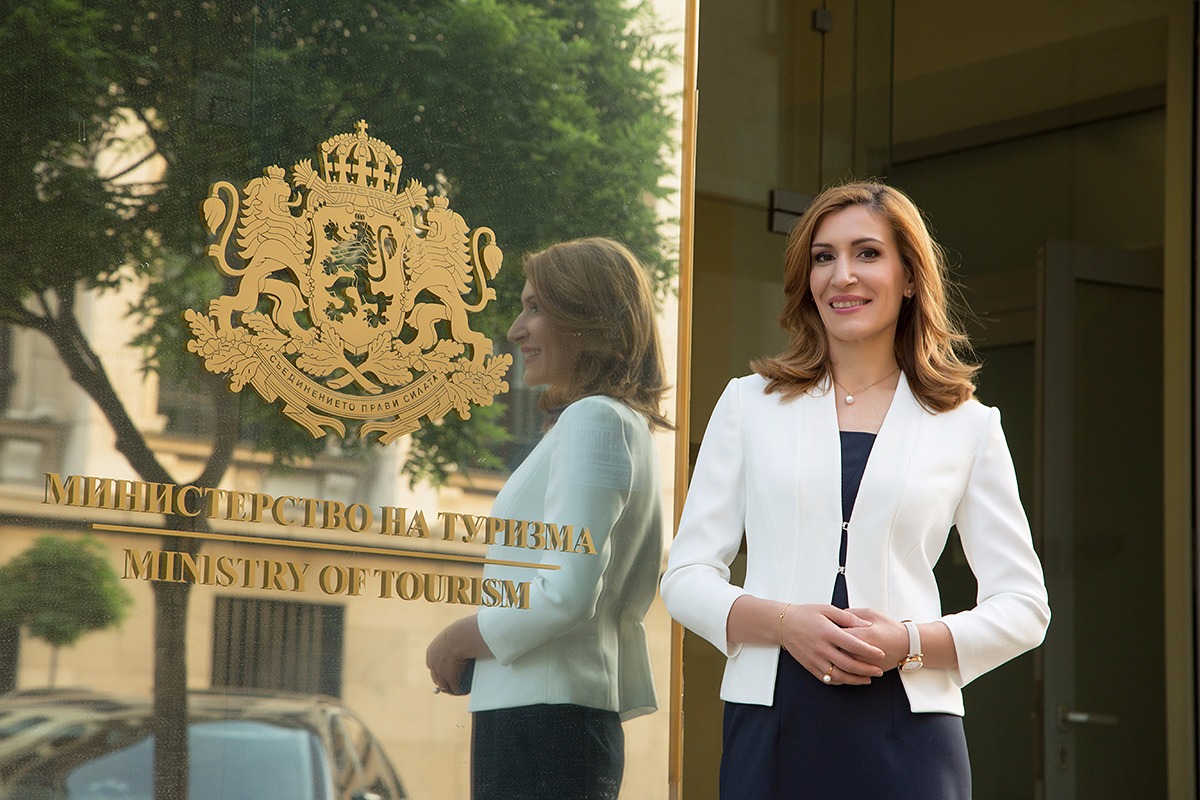 The minister said the dissatisfaction with the tourism sector’s policy expressed by the organization was the opinion of only part of the industry associations and added that the expression of disagreement with the policies of the department is a right of the organization. “First, I would like to say that there are over 300 associations in the national tourist register. Registered tour operator and tour agent activities are 3, with tourists and tour operators over 3000. The ABTOTA members are perhaps about 80-90. Similarly in BATA and National Association “Tourism”. It’s their right to express a certain disagreement with the policies the ministry is leading, but the facts, that we have in the sector, prove that we are on the right track. Surely there is still much to be desired and to work with. However, the ministry has been in existence for three years, and problems in tourism have been accumulated for 20-30 years, “Angelkova said. 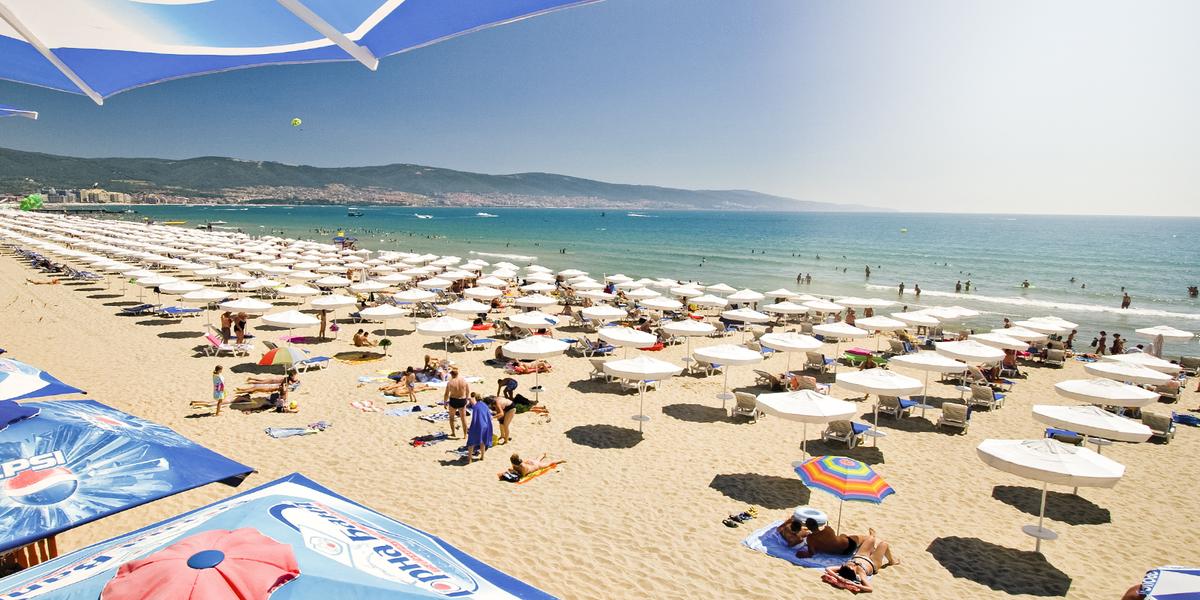 She explained that everything is discussed at the National Tourism Council. Minister Angelkova reminded that ABTOTA is also a member of this board and their proposals are taken into account. “Certainly the international recognition that the ministry receives for the actions it carries out is at a sufficiently high level, and we wil continue with a dialogue,” said the Minister of Tourism and among the positive arguments in support of the tourism policy she pointed out that for the period January – August the total number of foreign tourists who visited places with more than ten beds in Bulgaria is over 6.5 million. Angelkova said that she is using NSI’s data and made her comment before the meeting of the National Tourism Council.