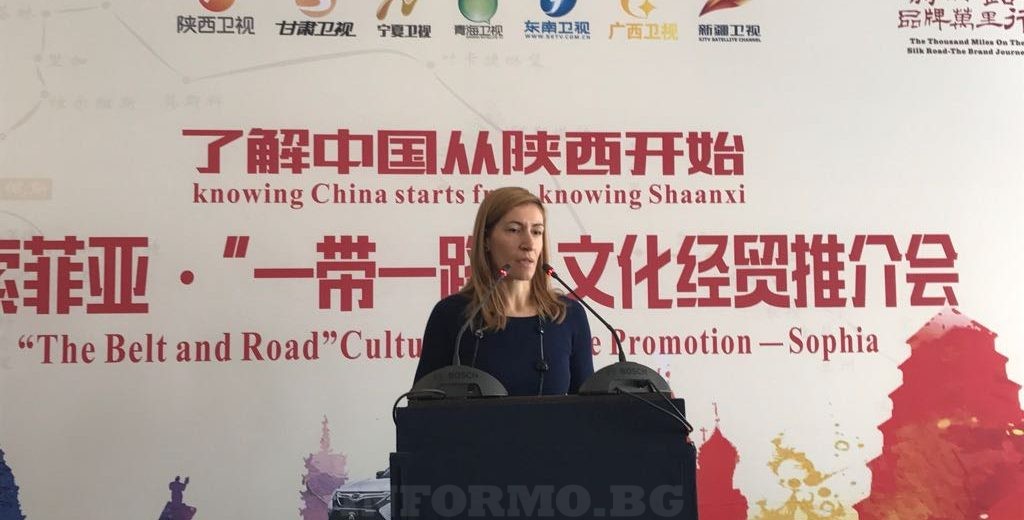 Nearly 19,000 Chinese tourists have visited Bulgaria for January-August this year. The growth is by 50% compared to the same period in 2016. In August 2200 guests from the Asian country came to Bulgaria, marking an increase of 23.4%. This was announced by Minister of Tourism Nikolina Angelkova, who took part in the forum “Bulgaria and Shanxi, China – two worlds on the Silk Road”. Bulgaria welcomed travelers on a 15,000-km route through 16 countries. The initiative is part of the 2017 Silk Road Journey. 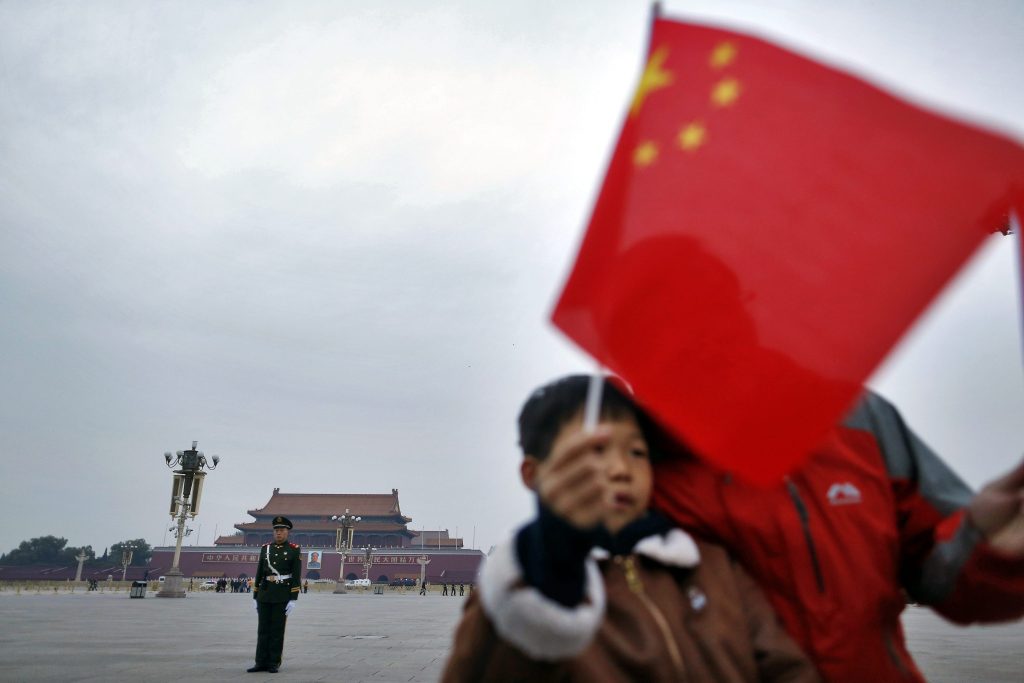 “Bulgaria and China have traditionally good relations, as tourists between the two countries have increased their number in recent years”, said Minister Angelkova, adding that in September 2017 a tourist information center of Bulgaria was opened in Shanghai to promote opportunities and advantages of the Bulgarian tourism and to represent Bulgaria as a destination for every season. “There are excellent opportunities for partnership between the two countries”, the Minister of Tourism added. Minister Angelkova presented data on the achievements in the sector to the guests. 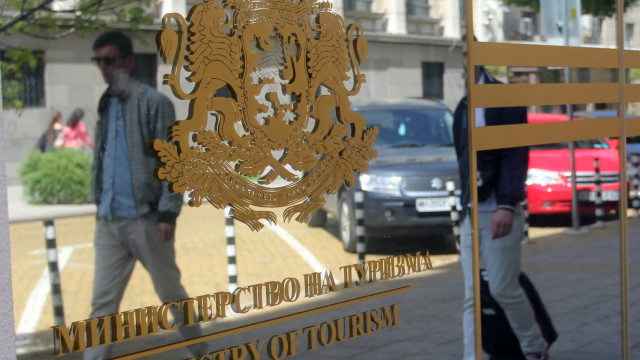 For the first eight months of 2017 the total number of visits of foreign tourists in Bulgaria is over 6.5 million, and the growth compared to January-August 2016 is close to 8%. The revenues from international tourism are increasing at a more serious pace, according to the official information of the BNB. According to them, in the period from January to July 2017 total revenues amounted to about 3.8 billion levs, an increase of nearly 11% compared to the same months a year earlier.

Apart from an attractive tourist destination, Bulgaria is also a very good place for investments with a number of advantages. “First of all, the country has the lowest corporate tax in the EU”, Angelkova said. Bulgaria’s gross domestic product growth over the past 5 years outpaces the average growth rate in the EU. 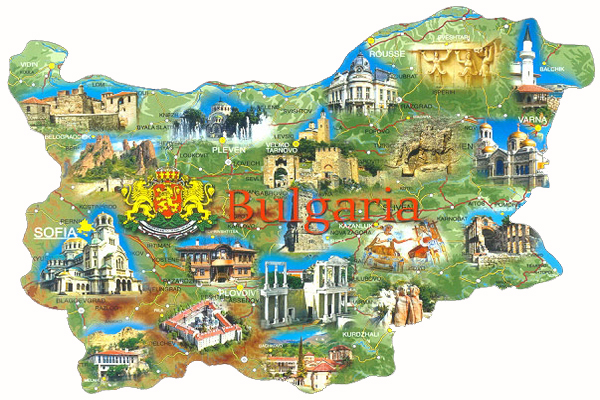 “Our country is famous for its exclusive sea and winter resorts. In addition, Bulgaria has a beautiful nature and millennial culture. Our country is among the first in Europe by number of cultural monuments and artifacts. The climate here is extremely favorable, Bulgaria is an excellent SPA destination”, Angelkova told the participants in the forum.