Borissov: Why does Ninova want an explanation from me for a military exercise in the Black Sea, as Radev has a major role in it

Why does Кornelia Ninova called me in Parliament to explain military training in the Black Sea? In this teaching, the Supreme Commander-in-Chief, President Rumen Radev, has a leading role. This was stated by Prime Minister Boyko Borissov during the Council of Ministers meeting.

The PM’s comment was on a request from BSP leader Kornelia Ninova from the Borissov Parliamentary Tribune to come to the National Assembly and explain whether NATO is creating new multinational forces in the Black Sea. At the Government meeting Deputy Minister of Defense Atanas Zapryanov confirmed that Rumen Radev, the head of state, was informed about the doctrine. 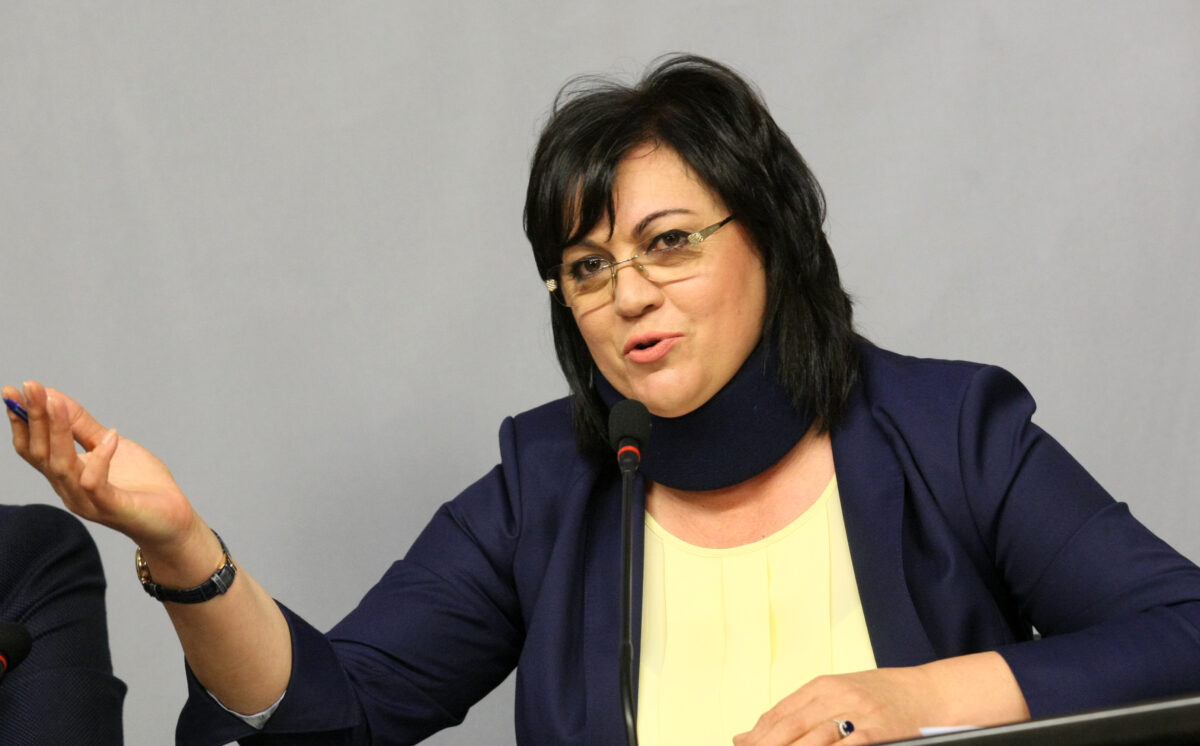 Borissov reminded at the meeting about the upcoming CCNM on Tuesday, which is on the topic of anti-corruption legislative measures. “For those who are members of the Consultative Council with the President – Tuesday, 13.00! If they have to travel somewhere, send substitutes abroad. Holders to be at the meeting. From now on they know, Tuesday, October 17, 13:00 “said Borissov.