Rumen Radev: Bulgaria and Greece are an example of beneficial partnership

“In a region known for its controversies and conflicts, Bulgaria and Greece have established good lasting neighborly relations and have given a positive example of friendship and partnership. Our two countries share similar positions based on European values in key areas”, said President Rumen Radev, who today met with the Speaker of the Greek Parliament, Nicholas Voutsis. 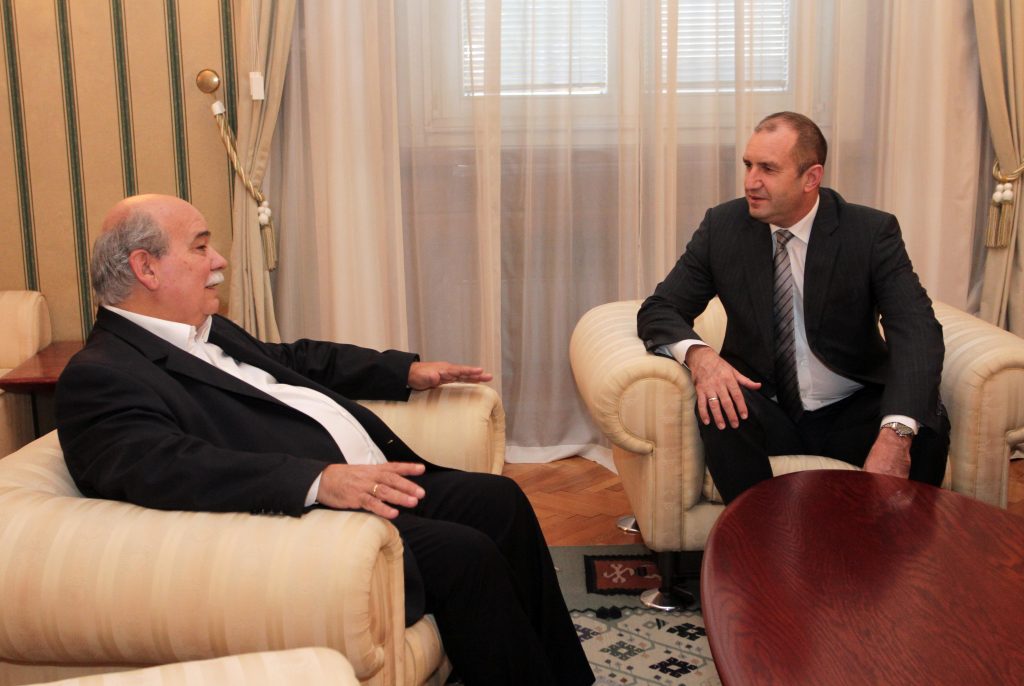 During the talks, the goals that Bulgaria set out during the upcoming presidency of the Council of the European Union in 2018 were discussed. The head of state was categorical that the priority should be the formulation of fair and effective criteria and mechanisms for involving the member states in the various EU integration projects. An example of such initiatives was the ongoing structured cooperation aiming to strengthen the defense partnership between individual countries in the EU and participation in the European Defense Fund. 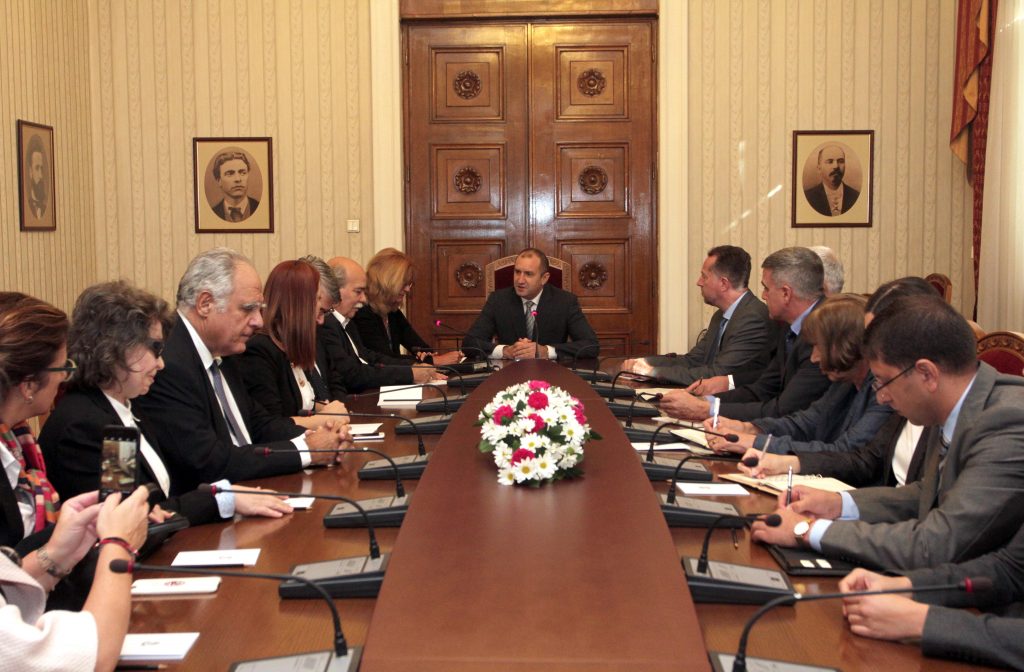 “Bulgaria and Greece must work to promote and demonstrate the European Union’s guiding principle of equal treatment and voting rights of all member states in formulating the policies of the Union”, the president said. Rumen Radev and Nicholas Voucis agreed that the joint efforts of the two countries within the European institutions should be focused on building a more solid Europe that eliminates the factors that increase inequalities in the development of the EU. 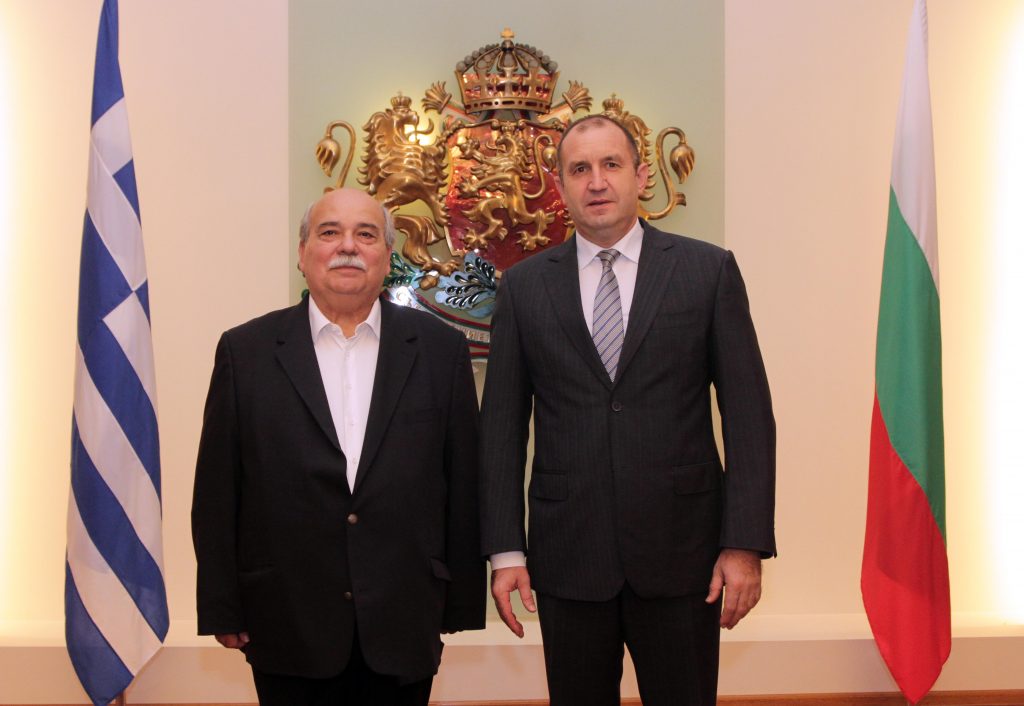 The focus of the meeting were also the measures that Bulgaria and Greece should take to encourage young people in the region to work and develop in their home countries. According to Radev while much of the European funds are invested in infrastructure, there is a need for more policies and programs at supranational level to focus on human capital development. The Bulgarian President and the President of the Greek Parliament have praised the relations between the two countries in a number of important areas, including the economy, key transport and energy projects, tourism, security and the fight against illegal trafficking in human beings.

“Parliamentary diplomacy is an expression of good relations between countries and nations. Bulgaria and Greece are building live bridges through their strategic partnerships both at bilateral level and within the EU”, said Nicholas Voutsis. The President of the Greek Parliament expressed his gratitude to the country for the excellent conditions that Bulgaria provides for the training of a large number of Greek students in our universities and for the optimal environment for entrepreneurs from Greece who are developing their business in our country.