Borissov: We have to work so that people do not need to come in “Pirogov hospital”

‘We have to work so that people do not need to come here in the ‘ Pirogov hospital’, and if it is necessary, to come out alive and well.” The Prime Minister Boyko Borisov said this during the opening of the Clinic of Pediatric Surgery and emergency reception for children of the “Pirogov hospital”. 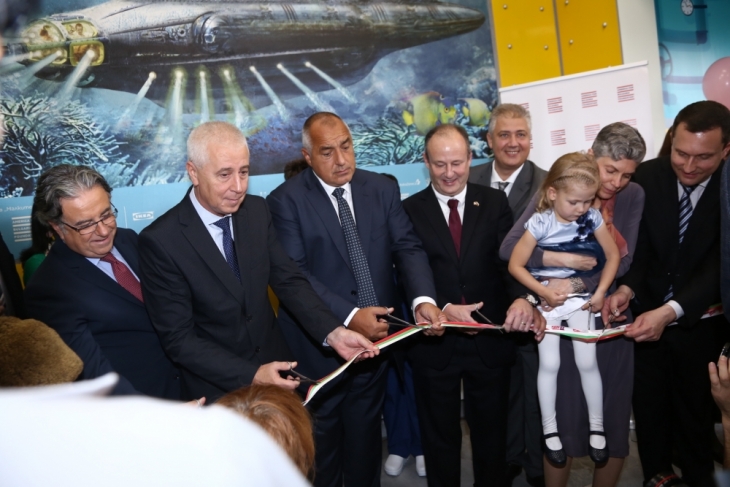 “Thank you to all who have given the money. No matter how much is given, as long as it’s from the heart. Since it was built, it is not repaired,” Borissov said. “Here is where come the most worried people. There’s nothing worse than something to happen to your child. All we’ve been here for one reason or another. And so it is important that at least the atmosphere, and now with theappliances , and with the qualifications which have the doctors and nurses, people to feel more relaxed. Because when the atmosphere is bad and unfortunately something happened to your child, the whole world is awful for you. And we were guilty, because since the “Pirogov”was built, these clinics have not been repaired,” the Prime Minister said. 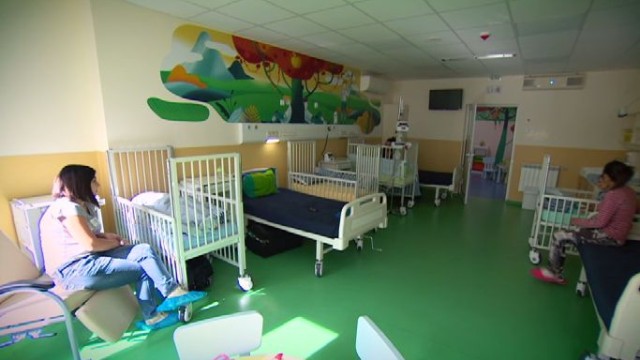 “I wish you have no patients and to stay out of work. We have to work so people do not need to come here. And if they need, to come out alive, healthy and happy “, Borisov turned to the doctors.

‘Over the 3000 children are accepted and over the 1800 operations are done annually in the renovated clinic of Pediatric Surgery and emergency reception for children. “that said, the Executive Director of “Pirogov hospital” Prof. Asen Baltov. “Today is a wonderful and happy day for the “Pirogov hospital”, because a project that is more than 5 years old, is over. The second Government of Boyko Borisov gave 2.9 millions of leva with which has been made a repair of the three floors from the children’s clinics. What you can see as decoration and this stress-free atmosphere, all of it is thanks to the “America for Bulgaria” and thanks to our sponsors who were united in the idea that children deserve a better environment, because you all know how the other hospotals in Bylgaria look like”,Prof. Baltov said this.

In his words, when one child went inside, although there is pain when there is something to distract him, it helps him to feel even better. “Over 3000 children are accepted and over 1800 operations per year are made on these upgraded clinics. It was difficult for us, because we didn’t have the possibility to stop the work of these children’s wards. ” The Pirogov hospital” cannot extend more than that, but we’ve made it so that there are additional beds to be placed, so as to enable mothers and chaperones to be in rooms with their children, as well as additional patients to be taken, “he added. 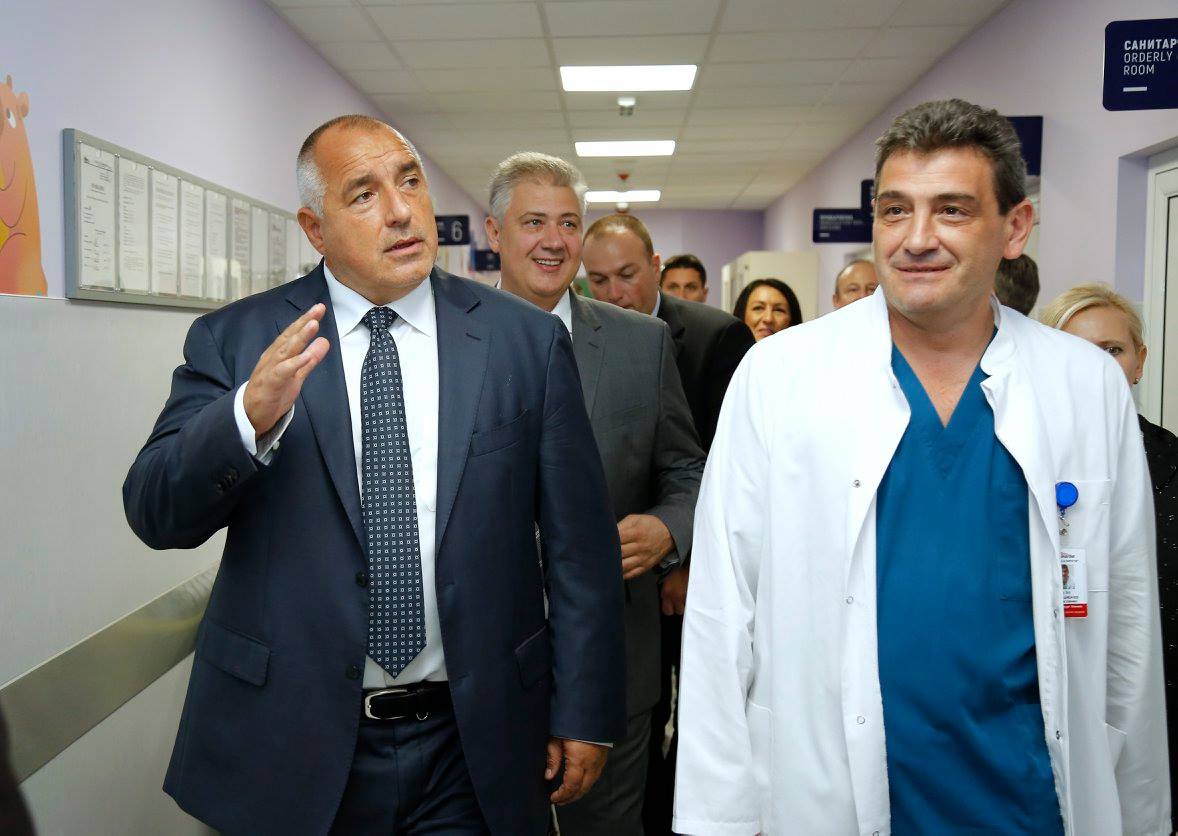 “We were promised the repair to be done until 15 September, but unfortunately sometimes things don’t happen the way you want. Thankfully, within one month of delay we are ready. The clinics are full at the moment. The atmosphere is really different and people look in another way. The repair takes 7 months “, Prof. Baltov explained. He added that the repairs continue. “Тhe building forefront needs а renovation, but it would be an extra, the important thing is that the clinics operate”, Prof. Asen Baltov said.