On November 1st we celebrate the Day of National Leaders. On this day we honor the memory of all Bulgarian scholars, enlighteners and national leaders who have contributed to the revival of the national spirit and the aspirations of Bulgarians towards education and culture.This day is celebrated annually with manifestations all over Bulgaria, reminding people of the contribution of the great Bulgarians from the past who helped for the development of our culture and history. 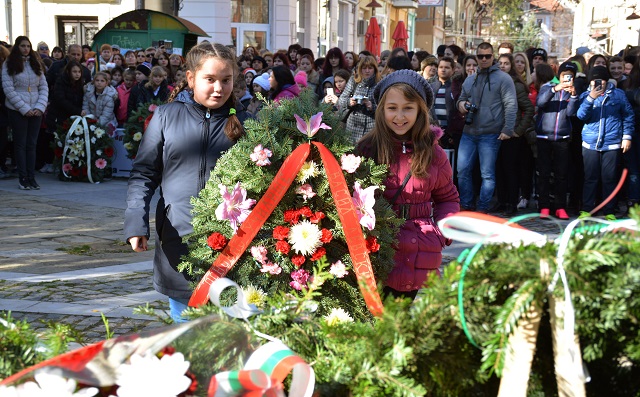 The need for such a holiday is most felt among the Bulgarians in the difficult years of Bulgaria’s Post-Liberation, when it has already suffered the hits of the First World War. These are times of soul destruction, national turmoil, and overturned ideals. The idea of the spiritual leaders from the past, who have already awakened the Bulgarians in a difficult moment, becomes an ideal that will restore the balance and the spiritual coziness in the post-war backwardness, settled in the people’s minds.

The history of the holiday dates back to 1909 when a group of teachers from Plovdiv decided for the first time to pay tribute to the people from the Bulgarian National Revival, who contributed through the power of their speech to the awakening of the people from the five-century slavery. This happens on October 19th, on the day of Saint Ioan Rilski, who is revered by the Bulgarians as a heavenly patron, a protector of the people and a symbol of the unconditional love for the Fatherland. After the establishment of the Gregorian calendar on the territory of Bulgaria in 1916, the holiday began to be celebrated on November 1st, which matches the date of October 19th in the Church Julian calendar. 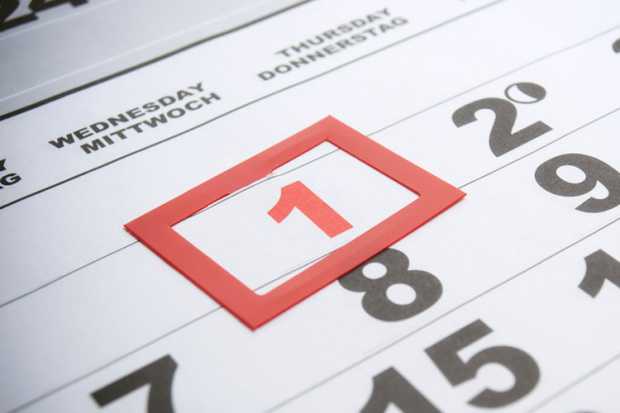 From local initiative The Day of National Leaders is gradually being imposed throughout the whole country. In 1922 The Ministry of National Education has decided the date of November 1st to be appointed as “a celebration of the Bulgarian National Leaders, a day for paying tribute to the memory of the great Bulgarians, distant and close builders of modern Bulgaria”. The aim of the celebration is to remind Bulgarians of the famous scholars and inspirers, who put the fundamental values to the people – the national literary revolution, the transformation of the Bulgarians from ethnicity into nation, the transition from medieval thinking to the modern ideas of the developed countries. 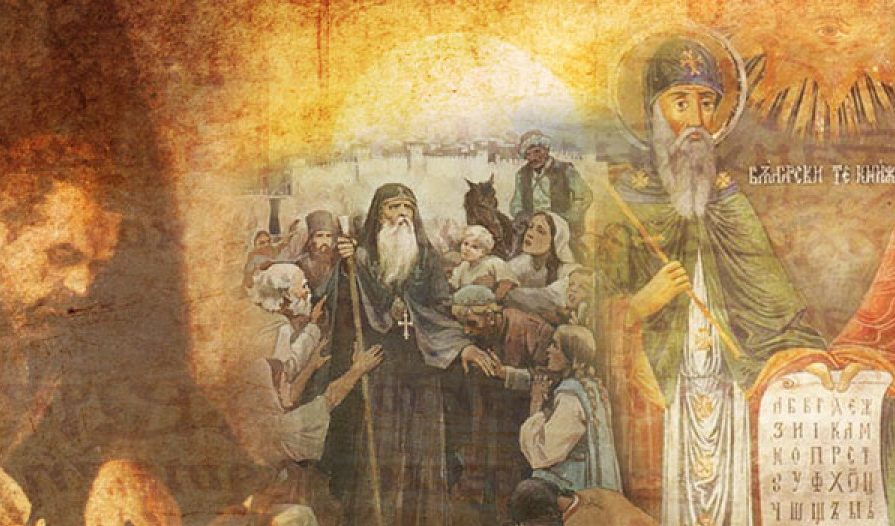 In our times, however, Bulgarians seem to have forgotten these values again and have returned to that post-war thinking of apathy, accepting everything for granted and remembering the National Leaders only when they are reminded on that single day. In the rest of the year, everything is as it was before. There is a strong need for new leaders who will continue the work of the old ones, modulating the ideals of our national heroes, which continue to be relevant today by its nature. Their power and will for change will give courage to all those who have forgotten the past and will spark the fire for spiritual enlightenment and culture among the society once again. 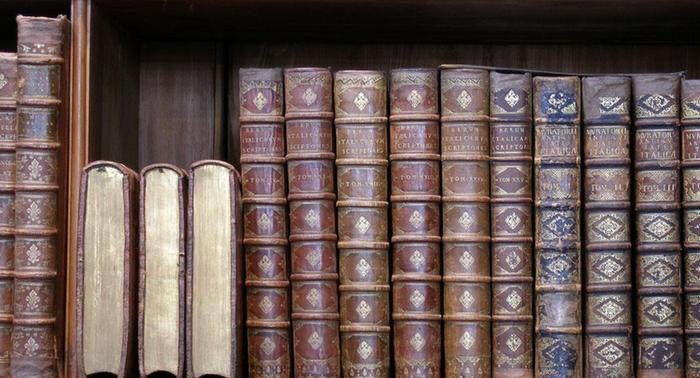 The people, depersonalized and suffering from a lack of worthwhile ideals, turn into a mass of people who have lost the incentive for development and flourishing. Someone needs to remind them about everything they have lost on the long path of change. This actually depends on us, since the change begins from the personal level. While each one of us does not begin transformation by ourselves, by changing our thinking and separating ourselves from the mass, national change can not become real. Because we are the creators of our future, and it is up to us to become leaders in order to to make the first step towards a brighter “tomorrow”. 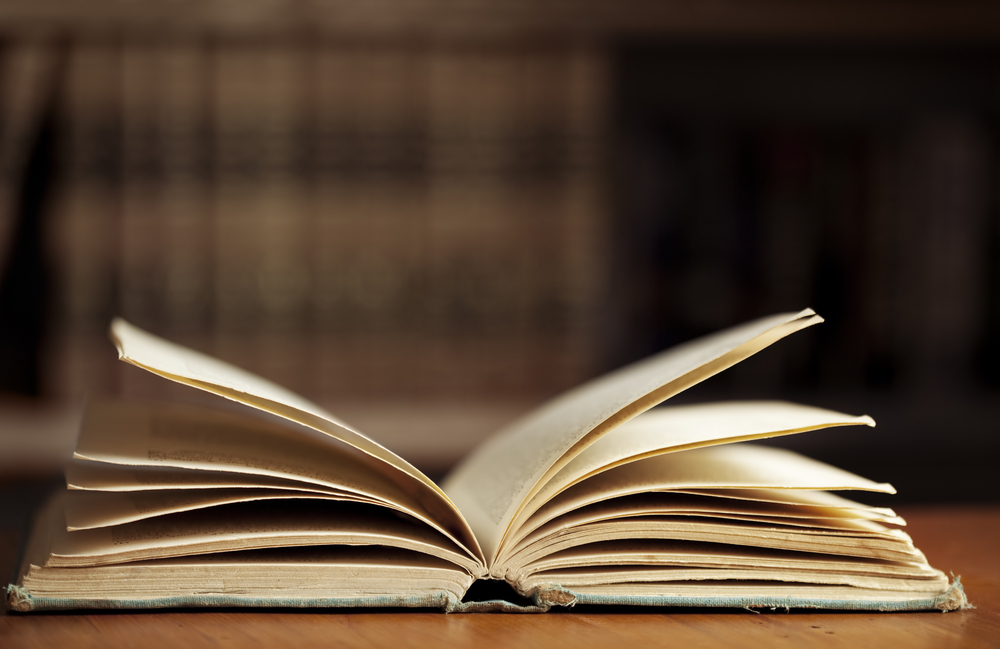 The Day of National Leaders is the time when we can look back, learn and bow down before the great Bulgarian fighters for enlightenment. The memory from the past must become an ideal for the future that we must achieve for ourselves. In the darkness of the daily grind, the light of the past should not be neglected. Today’s day must make us remember but also never forget the memory of all the writers of the Bulgarian National Revival and artists who serve us as an example of light change validated not only today but also in the future.