VMRO: The pro-Turkish parties in our country are driving monsterous anti-Bulgarian processes

“The language of hatred, which was imposed by Mestan as the leader of the Movement for Rights and Freedoms (DPS) years ago, has already begun to materialize and seriously threaten the national security of the state”, reads VMRO’s position.

According to them, Bulgaria has long provided all constitutional and legal possibilities for expression of consciousness, education in mother tongue and freedom of religion. They note that the Bulgarian constitutional and legal framework does not know the minorities, and therefore comparisons with the regulations in other countries are ridiculous, as with their request Mestan gave an example that in Albania Bulgarians already have the status of a national minority.

VMRO calls on Bulgaria’s Chief Prosecutor Sotir Tsatsarov to become a self-esteem because, according to the nationalist movement today in national air, Lutvi Mestan has violated the Constitution of the Republic of Bulgaria.

“He openly advocates a division of society on a religious principle, and Mestan even expressed the absurd claim that all Muslims in Bulgaria are ethnic Turks.” 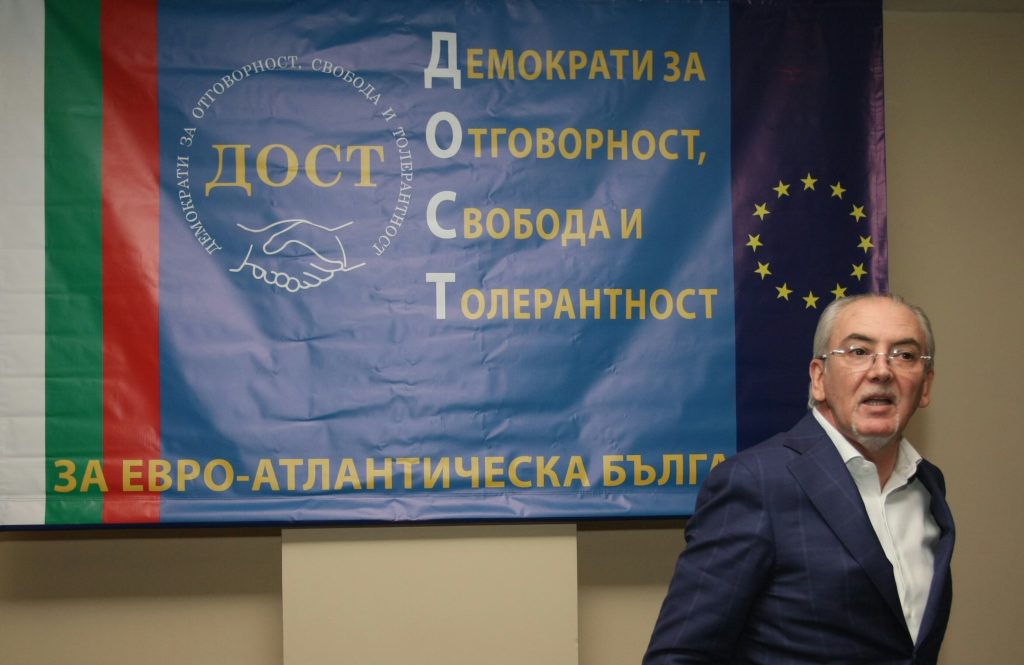 “We want to trace again where the funding of the DOST party comes and how its leader Lutvi Mestan lives,” VMRO said. They call on the services to increase their security because they believe that the pro-Turkish parties in the country “are driving monsterous anti-Bulgarian processes that can overshadow the atrocity of Bunovo station.”