The mirror is broken, the political thinking too

Dostoevsky is not accidental. The conversation about beauty is enormous. The dispute over what is beautiful and what is ugly is essential. Moreover, it is socially significant. And if art can afford to see beauty subjectively, society must be completely objective to it, because the distorted art is abstract, but the distorted society is ill.

It is illness for Miss Bulgaria to look like this. Not because she’s ugly, it’s ugly to call a woman ugly. But Miss Bulgaria seems ugly to society, because her image is distorted, is not appropriate. Because feminine beauty is first in the innocence, tenderness and purity that radiate. And they are perfectly visible to the naked eye, but with a healthy eye. A crown must be placed on this radiance because it is valuable because it is rare and because it does not crown beauty in itself, but the values it symbolizes.

It is illness that among those who are appalled how ugly Miss Bulgaria is, there is no one who can tell why they sees her ugly and what is beautiful. It’s sick because it’s gone. i
It’s gone, because it is no longer valuable. The mirror in which society is looking is absurdly curvaceous. It reflects distorted, so thinking is now just an attempt to think. The mirror is broken. 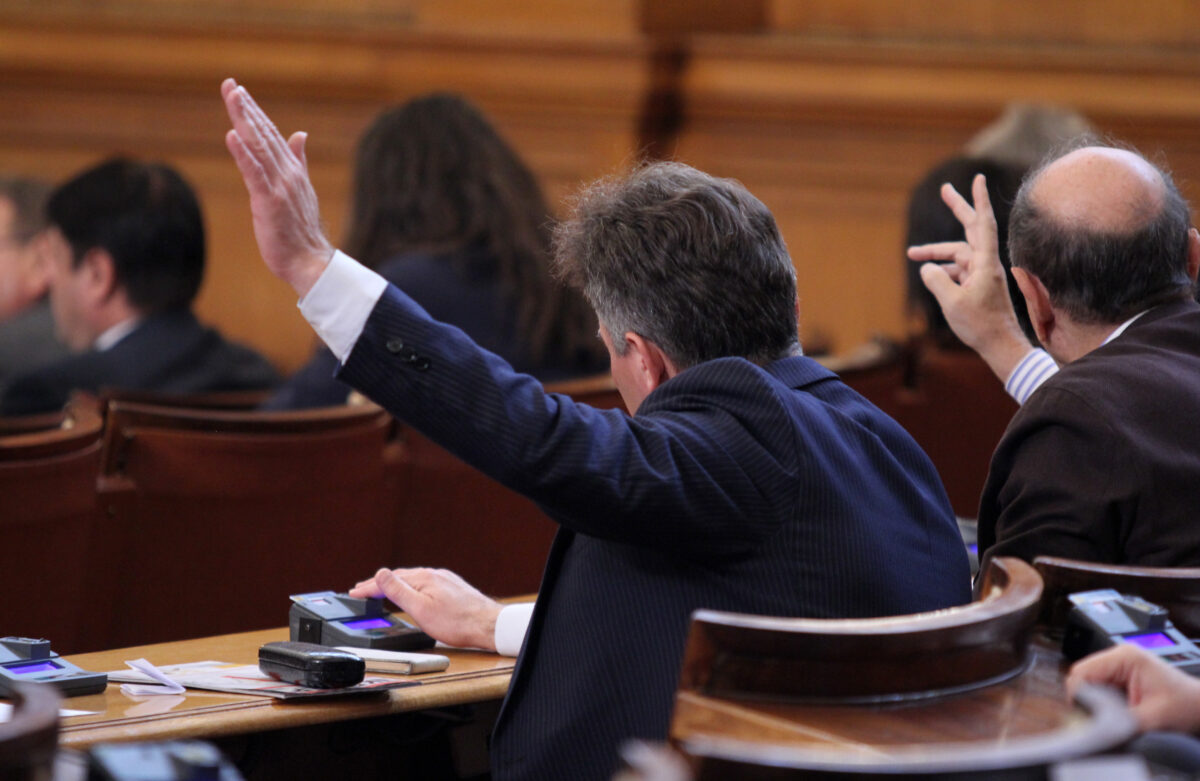 But notice, Tajani did not tell them they were ugly, and they were – in their behavior and irresponsibility. On the contrary, he approaches the inherent European diplomacy we do not understand, and the leniency that we deserve. 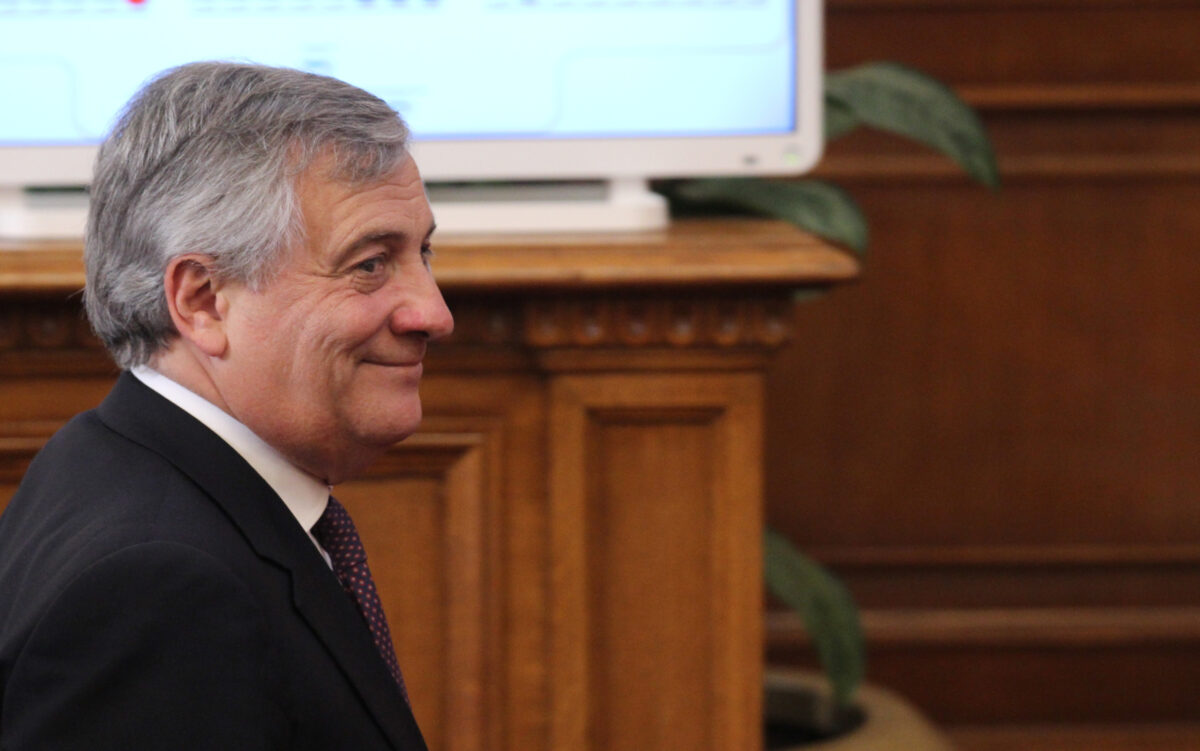 In fact, he said something very important and valuable, which in all likelihood has attributed to a large number of those present. He, like a man with a healthy eye, called for politics to return.
And quoting Tsvetan Todorov, reminded that the civilized coincides with the moral one and that the conquest is never final. In other words, he pointed out that it is necessary to return to the meaning and values and not stop keeping them.

In this line of thought and in the context of the current policy, the proposal to investigate privatization is a sympathetic mood, as far as it is concerned with justice. But truly devastating is to privatize values by selling them for a dollar. Depriving them of value and depriving the society of them. This is what must be punished and reprimanded, and which must be understood and become the subject of politics in order to value itself. 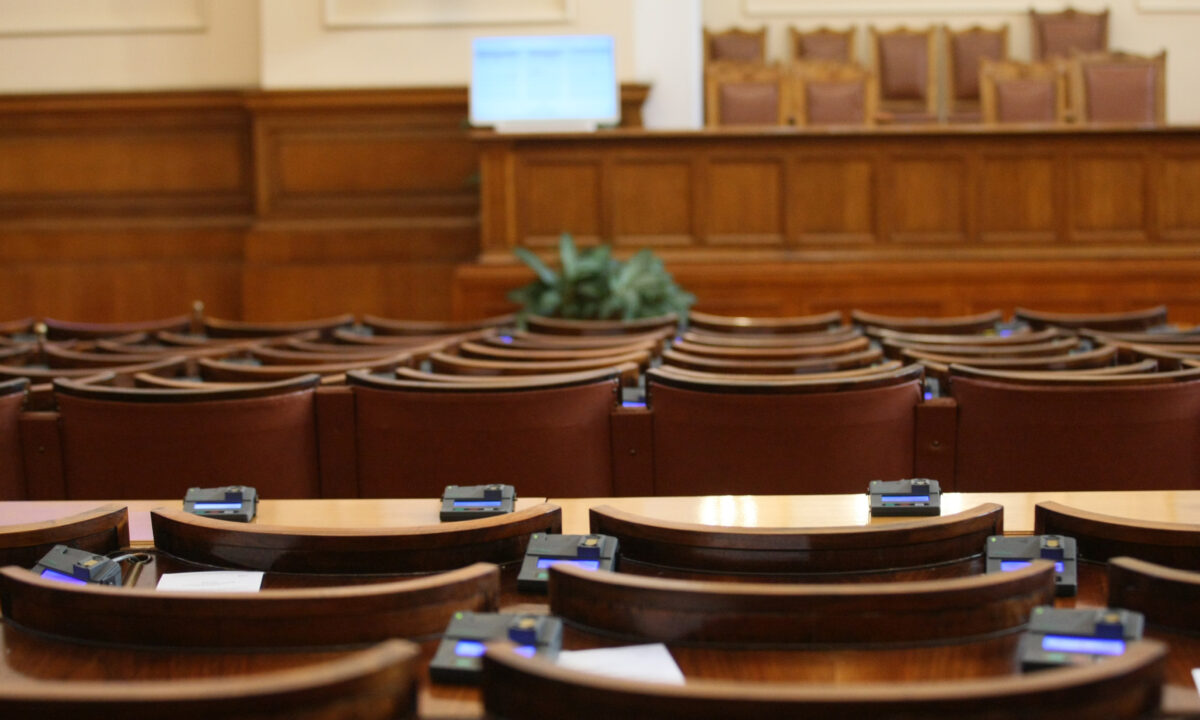 So again – Dostoevsky is not accidental. The conversation about beauty is enormous, because it is a conversation about the eyes with which society is looking, the life it is leading and the meaning it puts in it. The perception of beauty can not be educated – it is innate and completely objective. But beauty, symbolizing values, can educate society and keep it healthy.