Borissov: I am optimistic about the construction of infrastructure in the Black Sea region

“In our presidency, the Eastern Partnership will continue, and it is better to be together, to have a better dialogue than to have people out of the negotiating table – to be fully implemented in the Western Balkans as well,” said the prime minister Boyko Borissov, on a visit to Brussels to participate in the fifth European Union Eastern Partnership High Level Meeting.

“Tremendous work that colleagues have done. Huge work with a lot of compromises. You know, there are always problems in this part of the region, as well as in the Western Balkans. No one is perfect. When we are at a table when the President of Armenia and the President of Azerbaijan calmly drink in the cafe foyer, they are much better off than when their troops are in Nagorno-Karabakh, “the prime minister said. 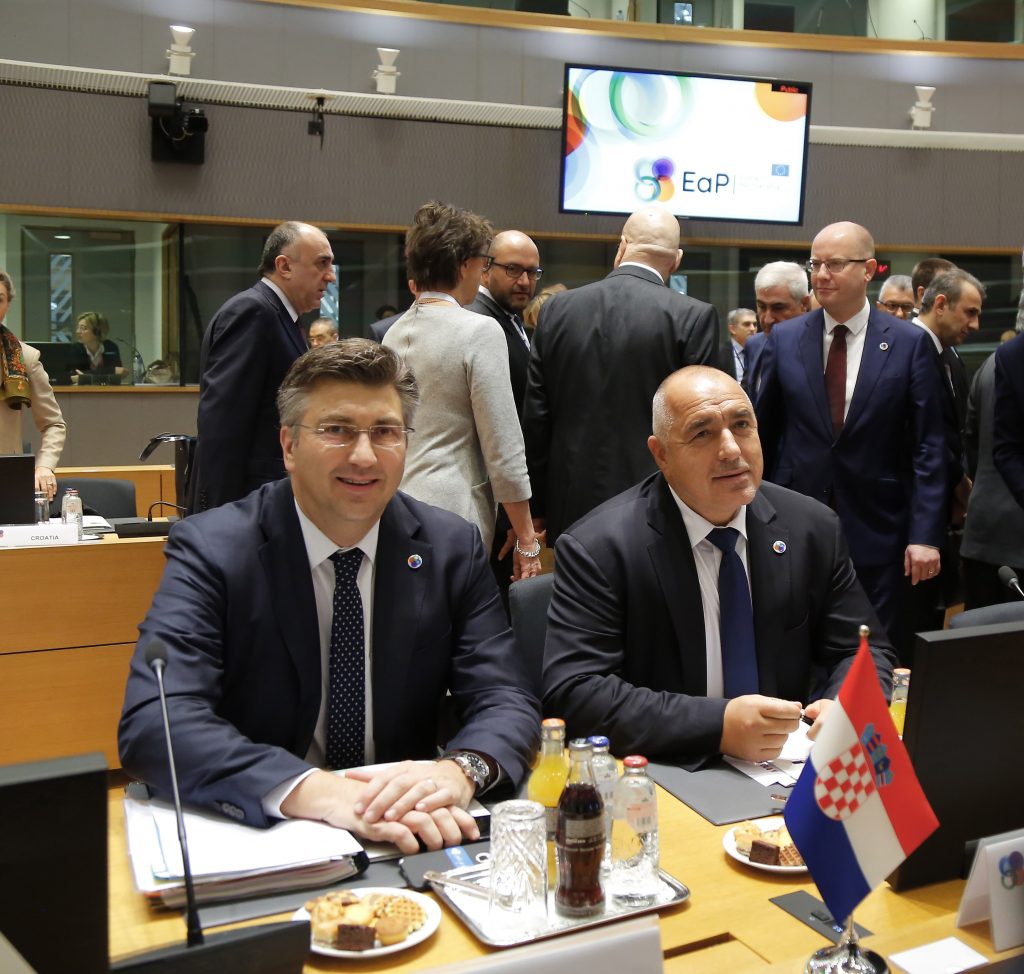 “In any case, it is better when we are on one board, at a table, and there is an opportunity to discuss the issues – joint exercises, building nuclear power plants, fears and worries. Everything happens in dialogue, in a European way, “he added.

“The Black Sea region has many opportunities and I am optimistic about building infrastructure there,” Borisov said. “We need to know that even the bilateral treaties and the wonderful friendship we have with Georgia, Armenia, Azerbaijan, Ukraine, Moldova, and Belarus can only be deepened. And the Black Sea is a wonderful place – remember, as I was against the warships, it is because it can become a place where gas pipelines pass. Not only from one place, but from several places. There may be a harbor, there may be a business. This is an area that has many opportunities, “he said. 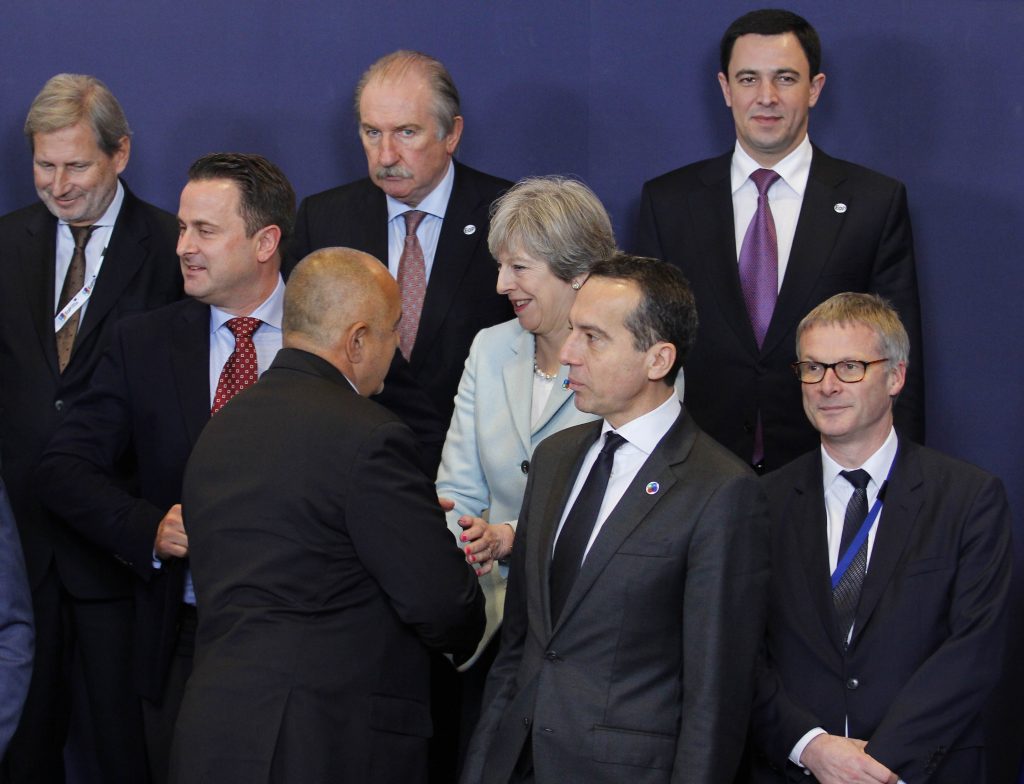 “Unfortunately, it is more and more likely that the UK is out of the question, but, of course, I do not even engage my opinion with the EU or our Presidency at all. It’s just my feeling, “the Prime Minister stressed. He also said that on December 11 he had a meeting with Teresa May and British ministers. “I hope to maintain good relations, let me be a bad pessimist in this case, best to stay in the European Union. I really hope that Michel Barnier will be able to do the job, “added Borisov. 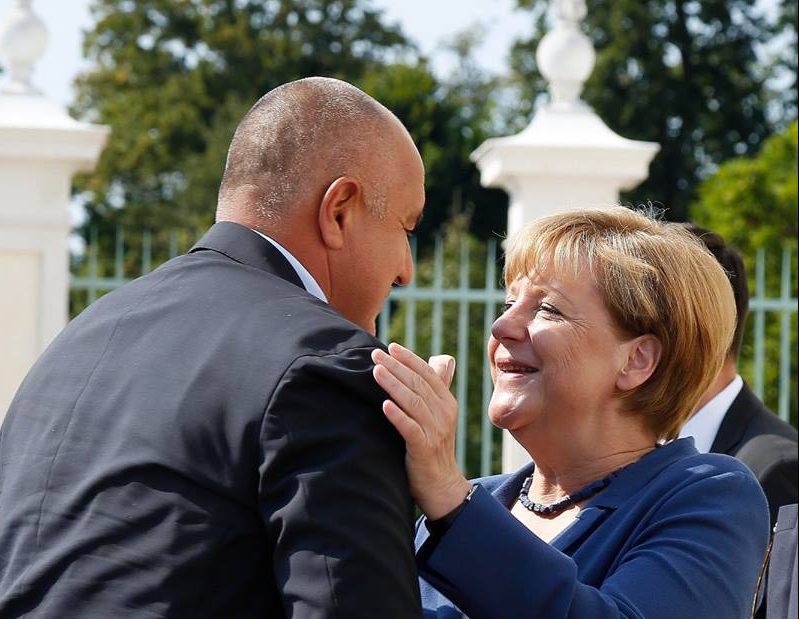 The prime minister specified that he had seen Angela Merkel, to whom he had given his support. “With Angela now we embraced to give her courage, perhaps to form a government, because while Germany is blocked by these negotiations, nothing goes well. It is important that Germany and Austria have governments, “the prime minister said.