Borissov: We expect Britain to become our strategic partner

Despite the processes running between the European Union and the UK, Bulgaria expects the UK to remain a strategic partner of the Union on key issues such as security and the fight against terrorism. This was pointed out by Prime Minister Boyko Borisov before his British counterpart Theresa May, on a working visit to London, the government information service said. 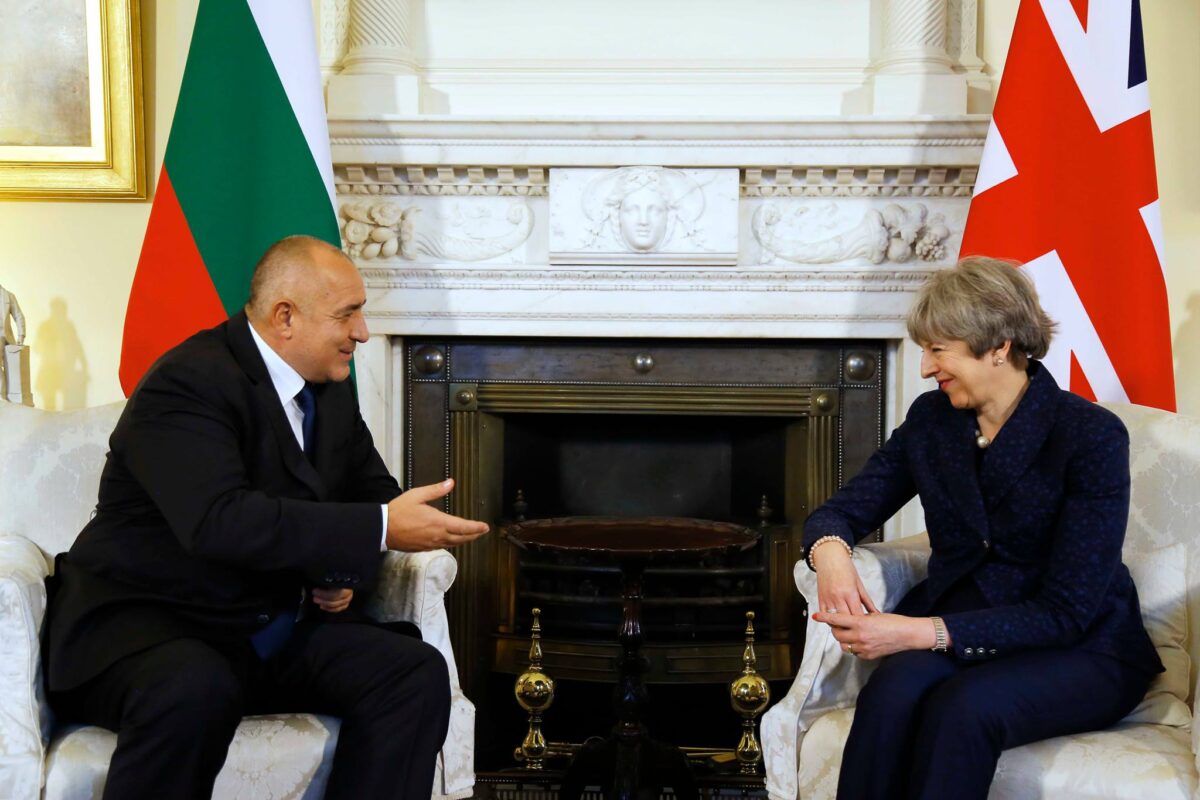 The two discussed cooperation on migration and security. Highly appreciated was the interaction between the special services of Bulgaria and the UK. Borissov said he expects London’s support for the integration of Western Balkan countries. In their words, their inclusion in the family of democratic values is the greatest guarantee for successful, secure and peaceful development on the European continent. “People in this region expect to show them that Europe thinks about them,” the Bulgarian Prime Minister said.

We leave the EU, but not Europe, Prime Minister Teresa May said. She pointed out that, as a former British Interior Minister, she can assess the efforts made by Bulgaria in the process of tackling the migrant crisis in Europe and the fight against serious crime. “That is why I thank you and Bulgaria for the help you have given us in our common fight against organized crime, terrorism and trafficking in human beings,” Theresa May said.

“Teresa May promised Bulgarian high-school students in the UK to have a mother tongue in school-leaving examination,” said Boyko Borissov after the meeting. “I was optimistic about what I explained, and she understood and explained that it is particularly important that the Bulgarian language is sufficient for the children in the UK and to hold the matriculation in Bulgarian”, added Prime Minister Borisov. 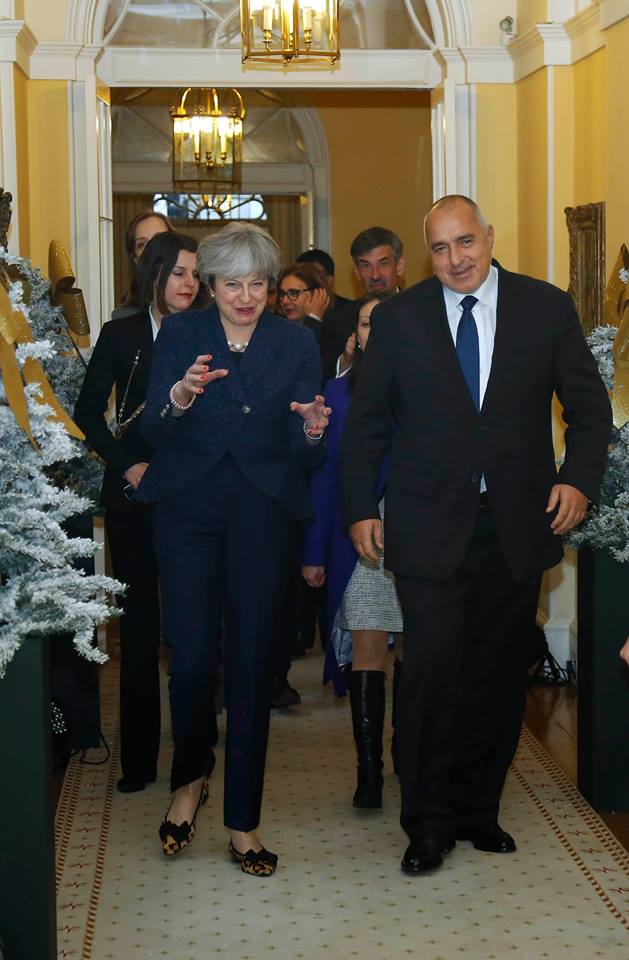 “Hopes for the Western Balkans are great – not just for the infrastructure – I hope that with Tsipras and Zaev we will reach a solution for the name, we need to solve this issue so that Macedonia can go along the path of the EU and NATO. This is vital to us “, he said. “I am very happy that Tusk and Juncker have started the subject with specific parameters, because they are inviting me not because I am so beautiful, but because what we did for the Balkans is visible.” Brexit is a bad thing and we have to overcome it, “concluded the Bulgarian Prime Minister. 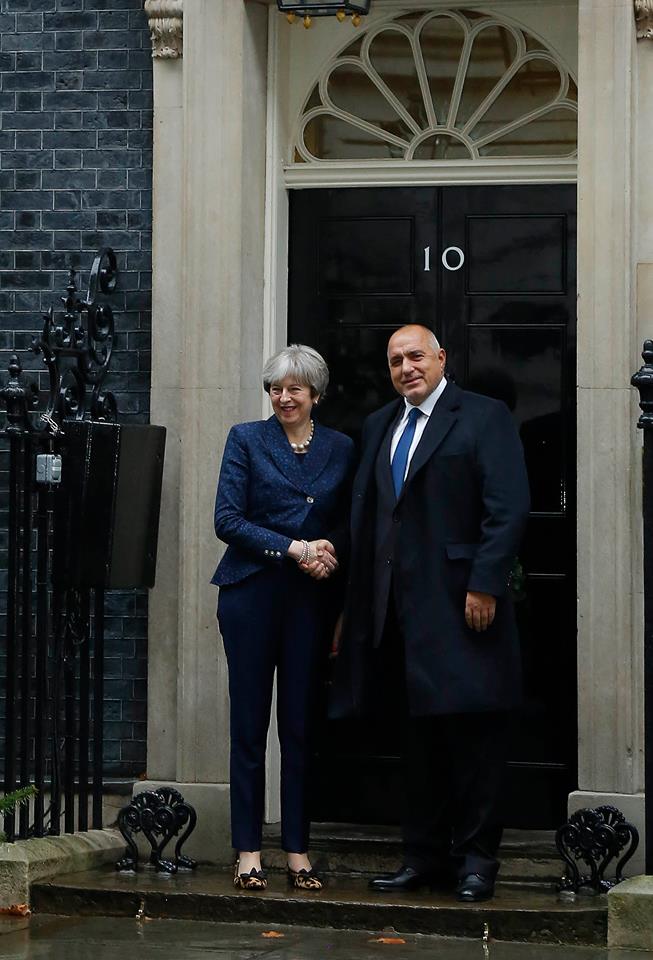