One war fades, and another ignites into the Middle East

In recent days, Russian President Vladimir Putin stepped into Syrian land, saw Syrian President Bashar Assad, and solemnly declared that ISIS was broken and Russian troops pulled out of Syria. Indications about this also come from the Syrian opposition camp and the United States. It is a fact that in 2017 the Syrian war entered its decisive stage, and by the end of the year, this terrible conflict had a dying function. Unfortunately, the problems in the Middle East are far from a solution. A conflict with a millennial history has begun to re-energize once again. 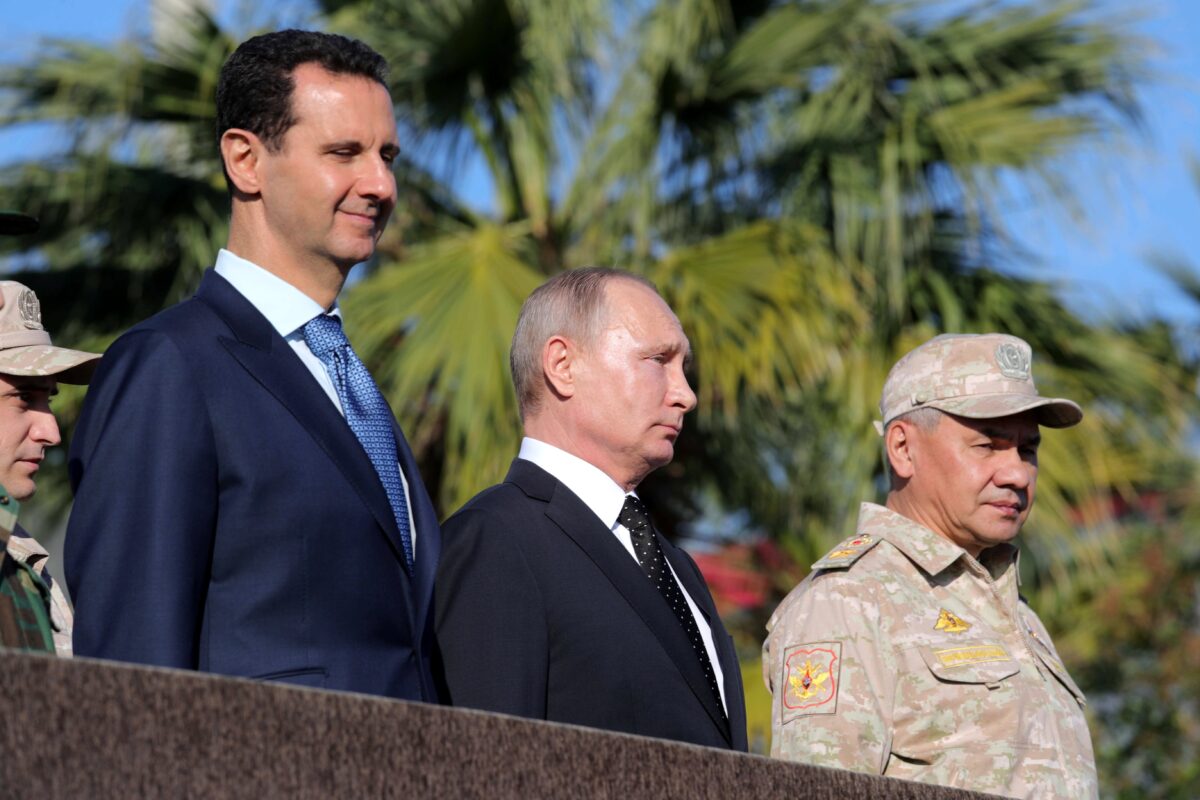 The US president’s decision to recognize Jerusalem as the capital of Israel has lighted the spark of the conflict, with a history dating back to the Middle Ages. The holy city is the largest apple of discord over the peaceful cohabitation of Jews and Arabs in the young state of Israel. At a time when the conflict in neighboring Syria seemed to be resolving, Donald Trump took a controversial and inappropriate course of action that not only sparked the region again, but risked launching a new series of international terrorist attacks. An example of such a consequence of Trump’s decision is the failed attempt of bombing in the heart of New York and the US-Manhattan. 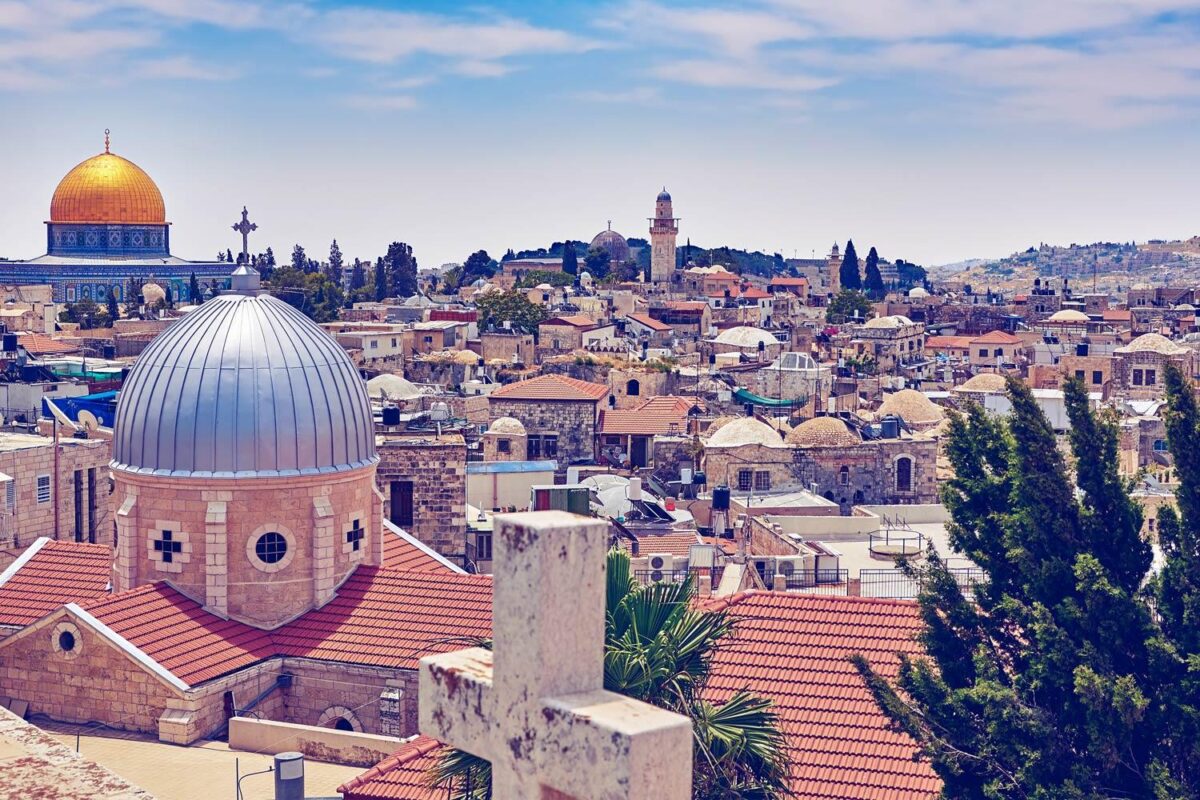 Situated on a plateau in the Judean Mountains between the Mediterranean Sea and the Dead Sea, Jerusalem is one of the most ancient cities in the world and is considered sacred by the three major religions – Judaism, Christianity and Islam. Both Israel and Palestine see the city as their capital, with the main Israeli state institutions actually located in the city, and the Palestinians also seek to move their homes there. The claims of both sides do not have wide international recognition, as most countries regard Tel Aviv as the capital of Israel, and that is why their embassies are in this city. 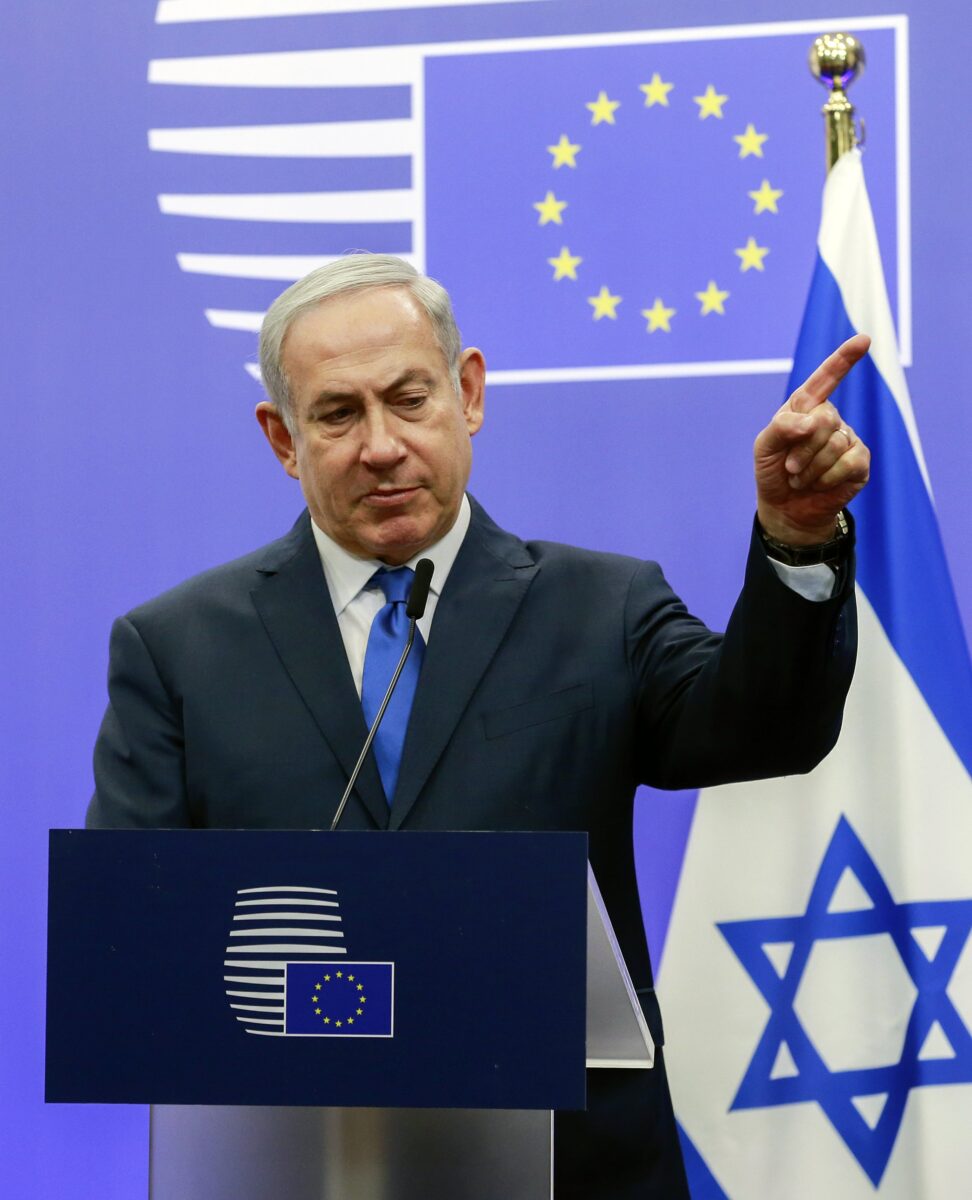 Immediately after the proclamation of Jerusalem as the capital of Israel by Donald Trump, Israeli Prime Minister Benjamin Netanyahu said most confidently that “the Palestinians should try to understand and accept the reality that Jerusalem is the capital of Israel in order to live in peace.” Netanyahu visited the EU where he met Federica Mogerini and called on European countries to follow the example of the United States. On his appeals, he received a diplomatic but categorical denial by the High Representative on EU foreign and security affairs. Later, a similar refusal was received by French President Emmanuel Macron. After the meetings, the Israeli prime minister called European leaders “hypocritical.” 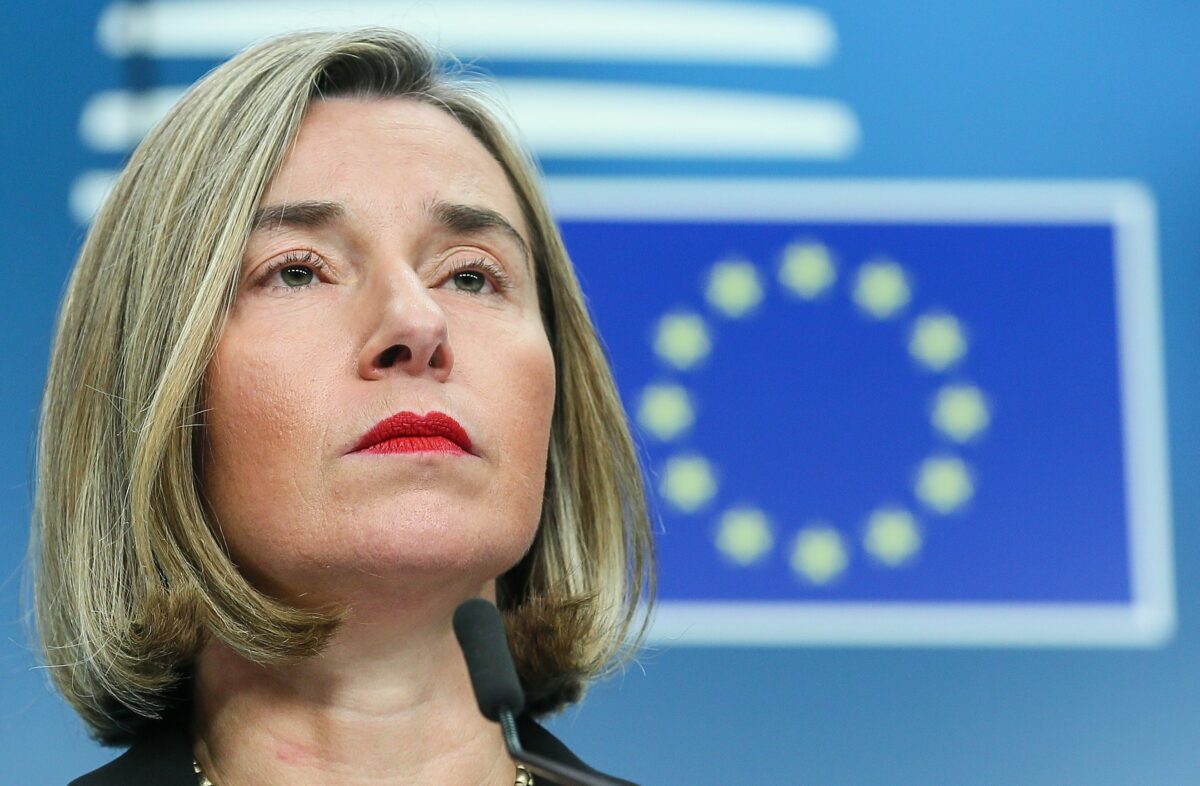 The reaction from the affected also followed immediately. Expectantly, the Palestinians were more than dissatisfied with Trump’s decision, and mass protests began to take place in bloody clashes that do not stop till today. The influential Palestinian group “Hamas” called for a rebellion against the “Zionist enemy”. The Arab and Muslim countries also condemned the US decision. The Arab League has called on the US to cancel its decision and urged the international community to recognize the state of Palestine as the capital city of East Jerusalem. 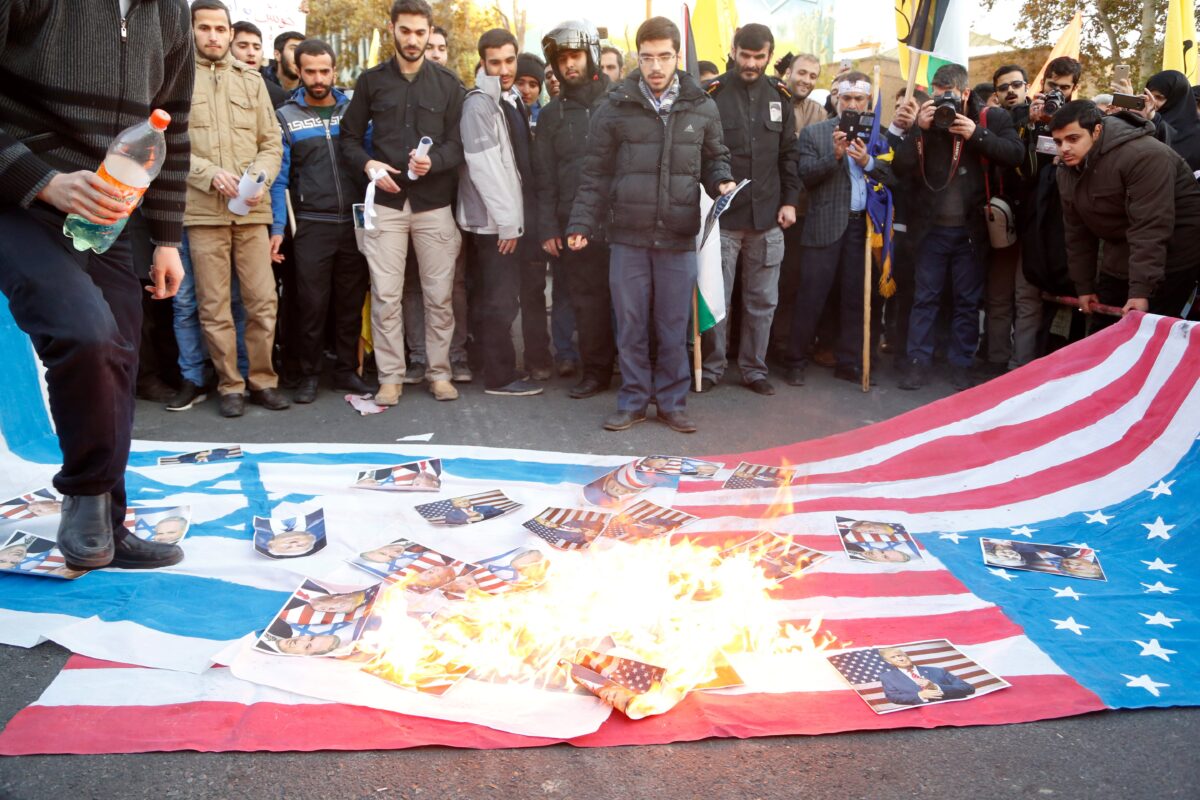 Iran went further, saying that Trump’s decision would speed up the destruction of the Zionist regime and double the unity of the Muslims. Iranian Army Chief of Staff General Mohamed Bakery also commented that Trump’s “stupid solution” could be seen as the beginning of a new “intifada” or a Palestinian uprising. The tumultuous relations between the US and Turkey in recent years are also likely to worsen as the Turkish president also firmly opposes the decision of his US counterpart. Erdogan called Trump “an accomplice to bloodshed.” Even the close ally of the United States, Saudi Arabia, condemned the actions of the US president.

But why did Donald Trump come to this surprising and controversial decision right now, at a time when we seemed close to a peaceful exit from the horrific wars in the Middle East? Since taking office as US President Trump has become an unpredictable leader. Its actions are not based on logical consistency, but many are surprising. Certainly, however, the US president has dozens of advisors around him who would not allow the US to take reckless action. And despite the hundreds of warnings about the risks, Trump recognized Jerusalem as Israel’s capital. 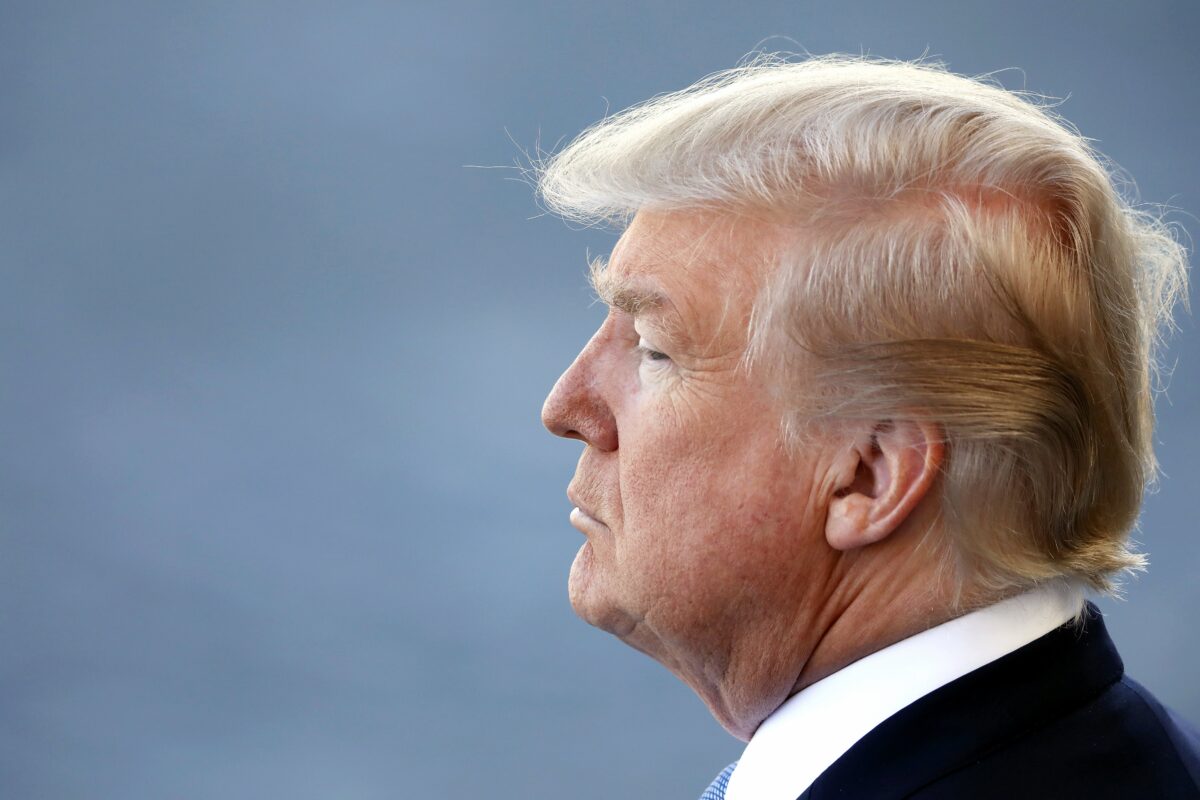 Formally recognizing Israel’s claim to Jerusalem, Trump has given the country the freedom to accelerate its policies of progressive annexation of the occupied Palestinian territories and targeted attempts to erase the Palestinian historical, political, cultural and demographic presence in historic Palestine. With these actions, he showed unequivocally how powerful the Jewish lobby is in the US administration. So strong that demands for peace and stability in the Middle East remain in the background. 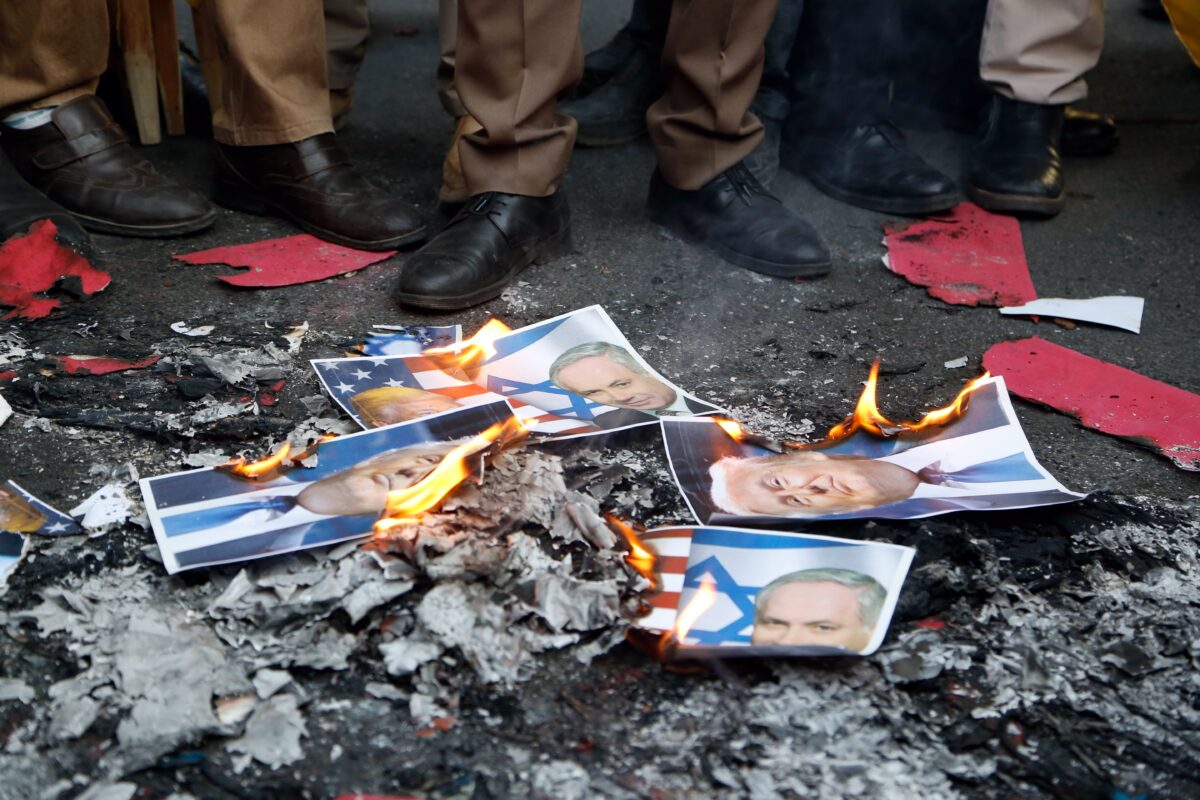 The future of the region is becoming more and more vague with Trump’s decision. After years of peace-making between Israelis and Palestinians, everything collapsed only with a risky move by the American president. This move may cost a lot, it can lead to a new war and innocent victims, a new wave of migrants, a new wave of chaos and insecurity in the region. As one war fades away, another is about to ignite in the Middle East.