Iliyana Yotova: The presidential institution does not fight anybody

“In the past almost one year of our mandate, we have been able to show that the presidential institution is not an ice palace – every Bulgarian citizen who knocked on our door was accepted and heard. We help according to our capabilities. Such is the assessment of the citizens for our work “, said Vice President Iliana Yotova in the annual review of the Bulgarian National Radio. “We have not retreated for a moment from what we have promised to the people,” Yotova said.

As a success during her forthcoming year, she defined her work with Bulgarians abroad. “We have managed to make this topic significant for Bulgarian citizens, who have a negative attitude towards economic migrants,” said the vice president. She noted the tasks of the Public Council, set up on her initiative, to work with Bulgarians abroad, which includes representatives of the executive, scientists, university lecturers, public figures. “We worked very hard, we traveled the Bulgarian communities from the historical diasporas and from the economic migration. We have learned the valuable experience of our ancestors and we are working to ensure that our compatriots abroad are a good lobby for Bulgaria, “said the vice president. 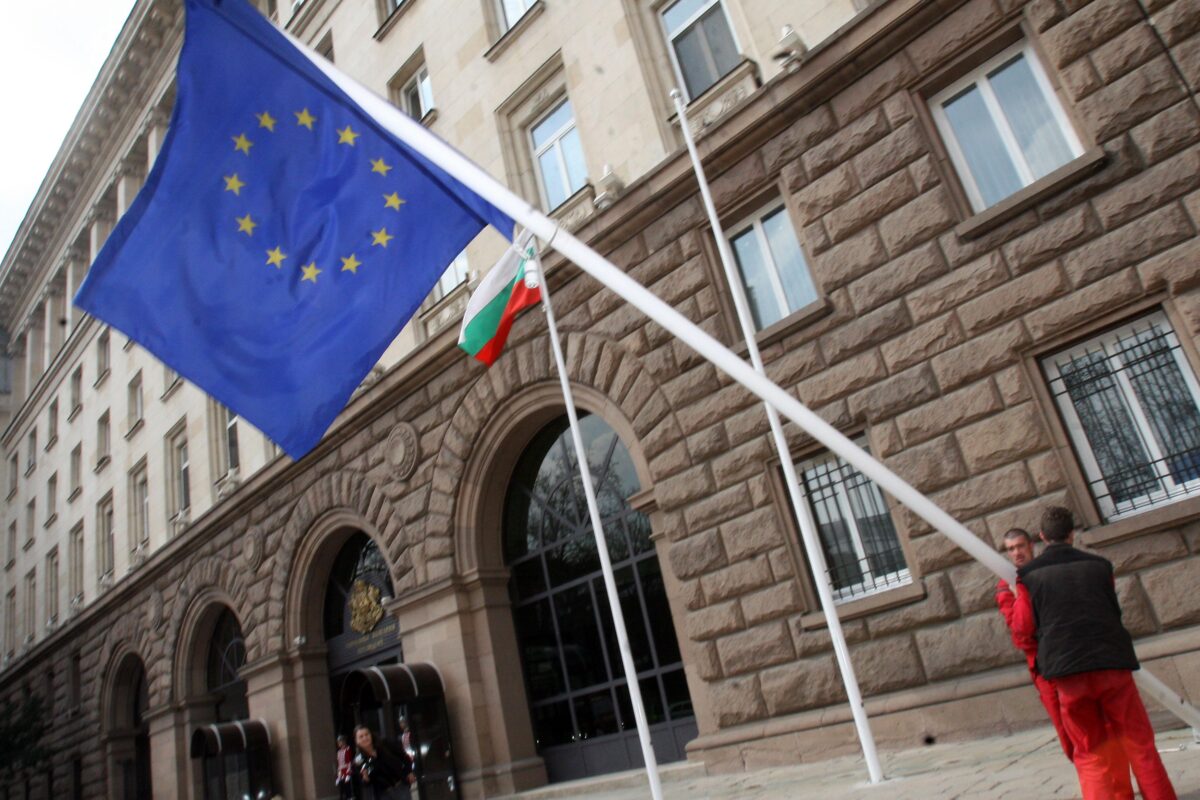 “The clash between the institutions is unfortunately obligatory for our country,” said Iliana Yotova, expressing hope that the conclusions of the sharp exchange of speeches were made. “We do not war on anyone. We extended our hand even with the first National Security Advisory Board. But everything that was decided on it in the name of the main priorities of which there would be a national consensus remained closed there, “Yotova said. “If you do not think like us, then you are against us – that is the philosophy of the leadership of GERB and I do not accept it. If we can not find the golden section of the different opinions, “the vice president said. 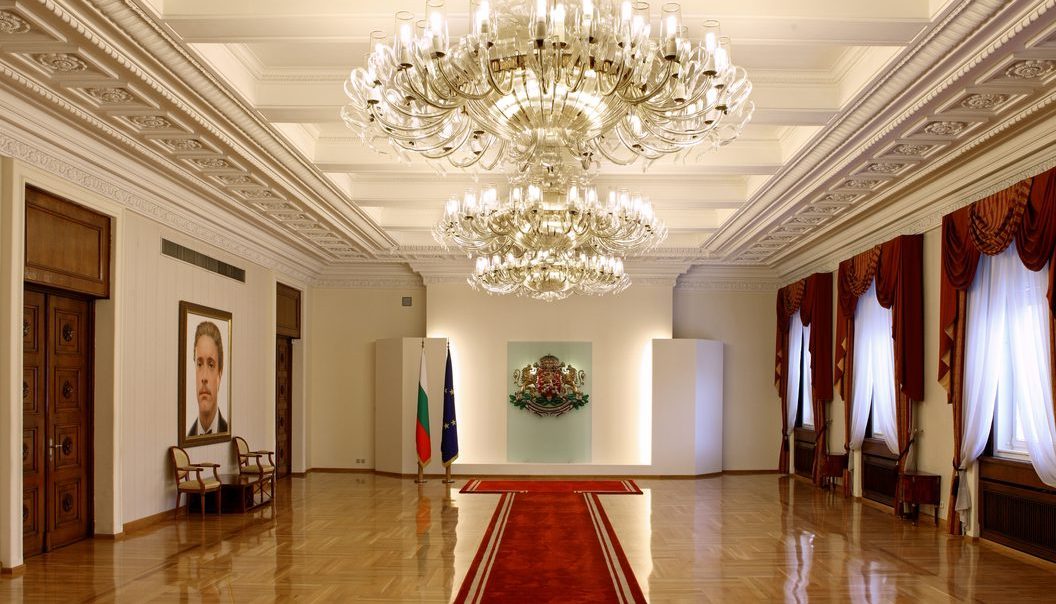 Iliana Yotova commented on the canceled moratorium on new medicines. “In the end, the president was right,” she said. The vice-president believes that the National Assembly does not discuss the essence of the problems, but that the debate in the political life is too personalized. Since the beginning of the mandate of this parliament, it has not seen an adopted law that is fundamental and contributes to the prosperity of Bulgarian citizens. Yotova predicts that the anti-corruption law will not work as it will lead to mutual blocking of the institutions. “Radev is not the first president who, before the law is passed, says he will veto. It was clear from the outset that the ruling majority would accept it as it proposed it. This law will not lead to the long-awaited justice of Bulgarian citizens, “said the vice president.