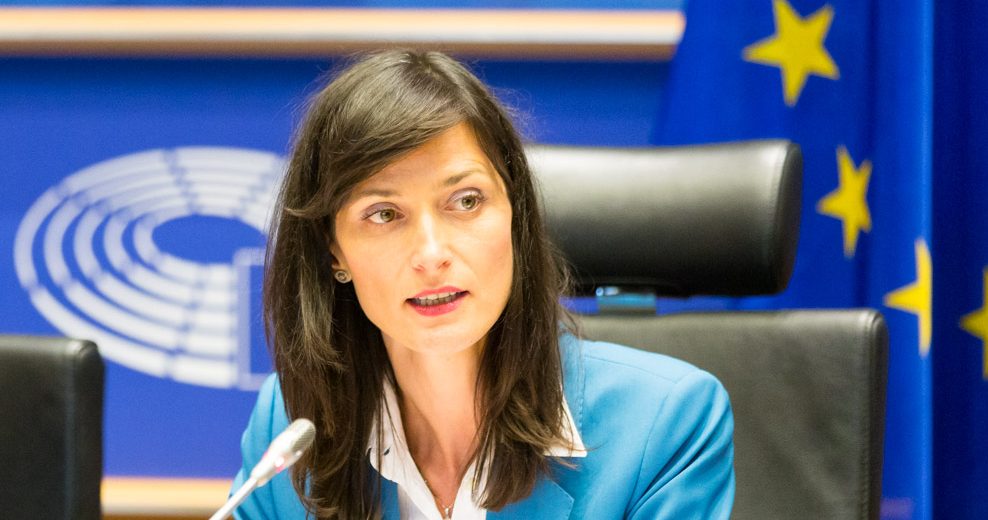 ‘During the European Presidency, Bulgaria will have a crucial role to play in the subject of the Audiovisual Services Directive for the Protection of Minors and will lead the negotiations on cybersecurity.’ This is what Maria Gabriel, the European Commissioner for Digital Economy and Society, the initiator for introducing Europe’s supercomputers, commented on the TV show ‘The Day Begins’ on BNT. She also commented that the European Commission has made a historic decision and the goal is to be implemented by 2022. 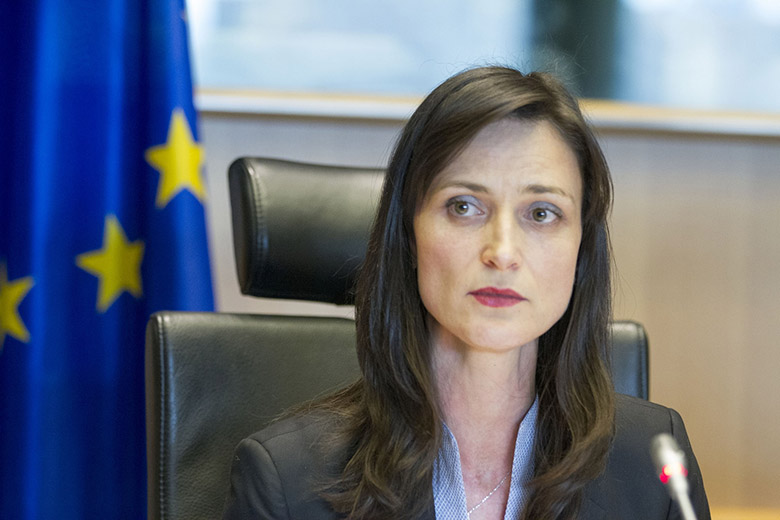 Maria Gabriel announced that a pilot project for free wireless internet in public places in Europe will launch in a month and will initiate a pilot project to create a network of centers of excellence in the EU member states. ‘Supercomputers mean much faster to develop drugs, medicine, early diagnosis and treatment to be more personally oriented. It means much faster to know the climate problems, to be able to anticipate as quickly as possible shocks, earthquakes that allow people to evacuate in time and save lives. It means certain production cycles to be reduced, higher security, more cyber security, encryption, personal data and suspicious behavior,’said Maria Gabriel. 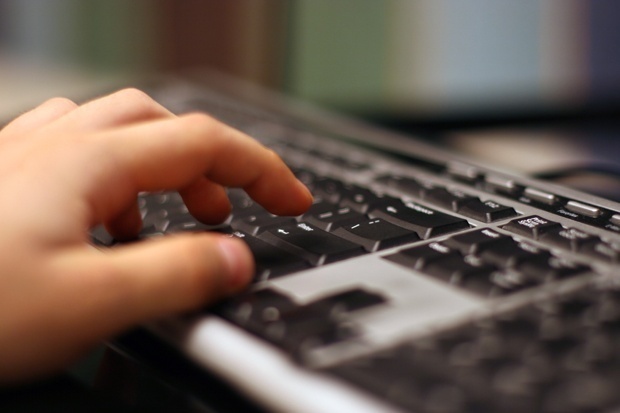 The Bulgarian commissioner commented that digital skills are her top priority. According to her, 80 million from 500 million Europeans have never used the Internet and 169 million have no basic digital skills. On this occasion, the European Commission has provided training to nearly 7 million Europeans and launched a Digital Opportunities project aimed at young people to enable between 5-6 thousand young people in Europe to carry out a 4.5- monthly experience in another EU country. Students who are not IT specialists. The Horizon 2020 program for the first time is a project in which Europe works directly with municipalities and intermediary organizations. Maria Gabriel also said that there are 24 EC legislative initiatives in the digital single market area, of which only 11 have been finalized.