Bulgaria doesn’t produce anything. You heard that phrase didn’t you?

Bulgaria doesn’t produce anything. You heard that phrase didn’t you? It is taxi drivers, engineers, sellers, retirees, and other citizens who did not keep track of economic statistics, but that did not prevent them from having an opinion on a number of economic issues.

Well, no matter how strange it is for some, Bulgaria is producing more and more. For years, the economy has undergone a lasting restructuring process whereby some industries are growing rapidly and are increasing their share in the economy, while others are shrinking and reducing their burdens. Among the growing industries is the industry, which has developed at a good pace since 2000 and increases its gross added value, excluding the crisis period (2009-2010). produces more and more. Its share in the economy has also risen since the millennium – from 21% in gross value added in 2000, the industry in 2017 already accounts for a 24% share.

In addition to industrial goods, Bulgaria’s economy also produces more and more services, which also often remain unnoticed. The ICT sector, the outsourcing of business services and the financial sector are among the increasingly important sectors of the economy, if we judge from their contribution to it. The ICT sector already has a 5.5% share of gross value added (compared with 3.2% in 2000), outsourcing (which de facto accounts for the bulk of “professional activities and research, administrative and support activities”) – 6 , 1%, and Finance and Insurance – 7.5%. At the same time, the sector that has been “losing ground” most visible in the local economy for the past 17 years is agriculture – despite the huge subsidies for it under the Common Agricultural Policy and national supplementary payments. In public services (administration, health, education, etc.) and real estate there is also a drop in shares, but much less.

And here is what goods are being produced more and more in Bulgaria. Under the manufacturing industries, which have been developing the most since 2000, are metal products, electrical equipment, furniture, rubber and plastics, car parts, machinery, equipment and weapons, computer and communication equipment, wheels, cardboard, metals and others.

In the above-mentioned processes, the increase of production from the beginning of 2000 to January 2018 is far above the average for the manufacturing industry and in some cases it reaches 3-4 times (see the table below, the marked sub-branches are above the average for the processing industry industry). The reason for expansion is usually high competition in the foreign markets and significant export output, which is also confirmed by export data.

The only sector with a decline in production since 2000 has been tobacco products – because of health policies, rising prices due to the increase in excise duties, the illegal market and, in general, the shrinking consumption of such products across Europe and developed countries. Among sub-sectors with relatively low performance (ie growth below the average for the whole sector) are leather, textiles, shoes, wood, beverages, food, etc. All of them traditionally belong to goods with a relatively low processing rate and relatively low added value respectively. By contrast, most of the sectors that have grown sharply since 2000 are those adopted for sectors with high added value, such as machinery, electrical equipment, computer and communication equipment, car components, bicycles, and more. 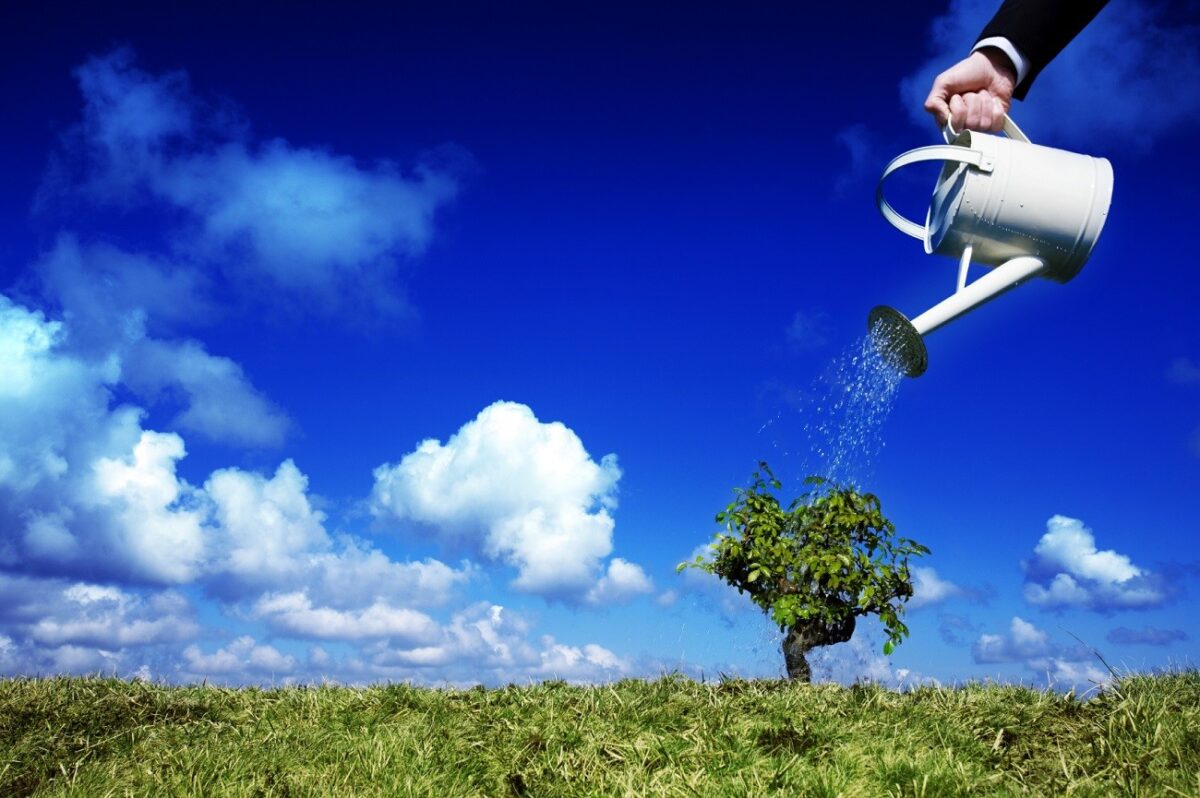 This restructuring of production to sectors with higher added value is also seen in foreign trade data, and in particular in exports. It is clear that the big “winner” of the restructuring of the economy, industry and exports is precisely the investment goods that belong to high value added goods. They have increased their share of exports more than double since 2000 – from 11 to nearly 26%. These include machines, appliances and machines, electrical machines, vehicles, parts and other investment goods. It is remarkable that all investment goods subsectors increase their share in the country’s exports without exception. This restructuring towards commodities with higher added value occurs at the expense of all other major product groups – energy resources, consumer goods, raw materials and materials. This does not mean that their exports are declining, on the contrary – its growth is relatively slower than that of investment goods.

However, it is important to note that in the three groups mentioned above, whose share of total exports is shrinking, there are products that enjoy an increasing weight in external sales. For example, in consumer goods the proportion of food is rising; the same applies to feedstocks which also have a significantly higher share in 2017.

1 / Bulgarian industry has been developing well since 2000 and has increased its weight in the economy, largely due to the expansion of the manufacturing industry;

2 / in the manufacturing industry there is a steady trend of restructuring towards a higher share of high added value sub-sectors at the expense of those with a lower processing rate;

3 / This restructuring process is mainly dictated by foreign markets and reflects the competitiveness of Bulgarian producers of commodities with relatively high added value.

The article was prepared by the Institute for Market Economics. Informo publishes the article with the explicit consent of the author.