Valentin Radev: I have ordered disciplinary proceedings on the incident at Sofia Airport, the deadline is April 16th

“Since Border Police missed to check the passengers at Sofia Airport, the resignation of the Interior Minister can restore confidence in the institutions”, Ivan Ivanov, a deputy from the BSP, said in a statement on behalf of the party. “Due to the lack of adequacy, the security of the Bulgarian border has become a serious problem”, Ivan Ivanov turned to the government. 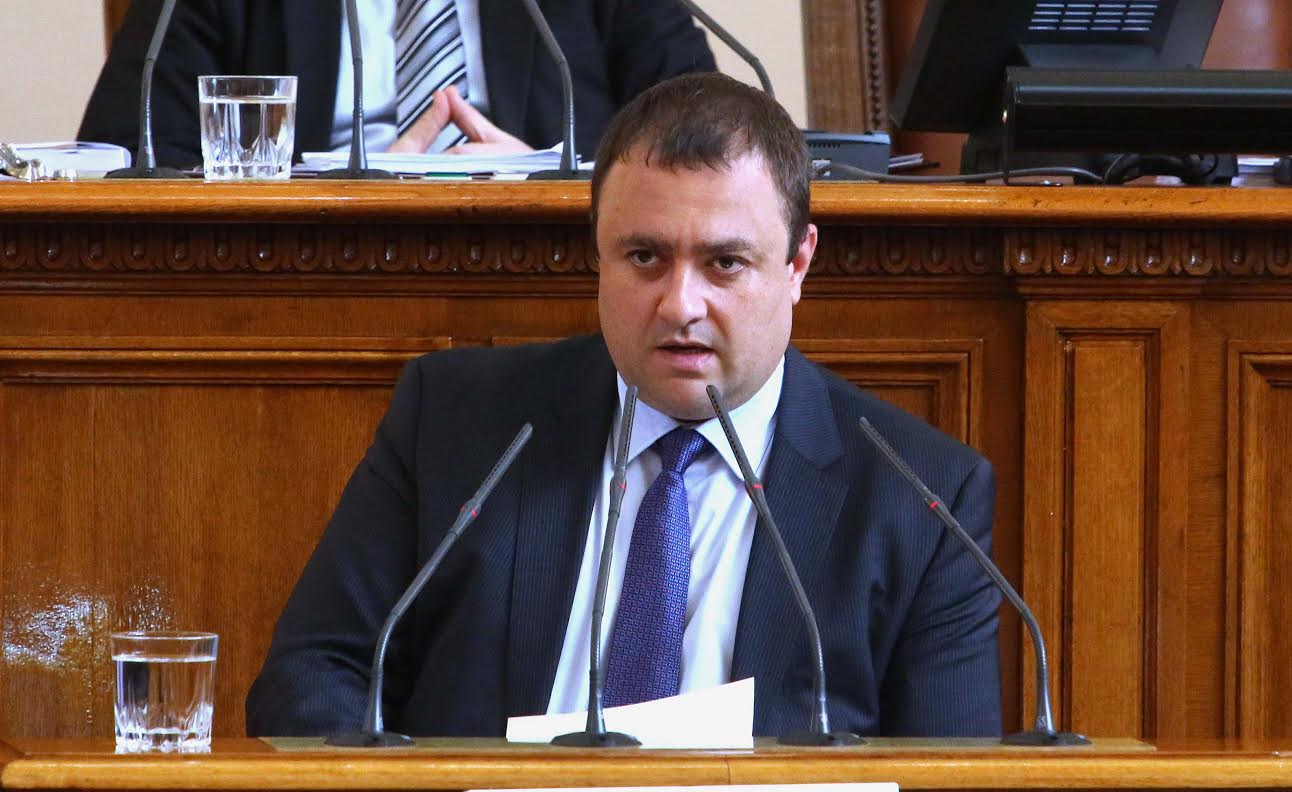 According to him, the Interior Ministry creates a scandal that questions not only the security of the country but also of the whole of Europe.

“it is ordered disciplinary proceedings to be completed by April 16th”, said Minister of Interior Valentin Radev after the opening of the renovated police building and fire station in Peshtera in connection with the incident at Sofia Airport.

“I really want to think that this is a mistake or a coincidence with some of the employees. They have been dismissed from work. The inspection continues, we expect the results. The deadline I set is April 16th”, Radev commented. He said that, in view of the results of the inspection, the appropriate measures would also be taken.