Borissov: Double standards in the food made 100 million people feel like aborigines

“Double standards in the food made 100 million. people feel like aborigines. On the 16-17 May what the Bulgarians eat, I will give it, and to my colleagues,” the Prime Minister Boyko Borisov said it during a high-level international forum dedicated to the double standard in food in the EU, entitled “Double standards in the foodstuffs in the EU: where we are and how to solve the problem at European level”, which takes place in the framework of the Bulgarian presidency of the Council of the EU. 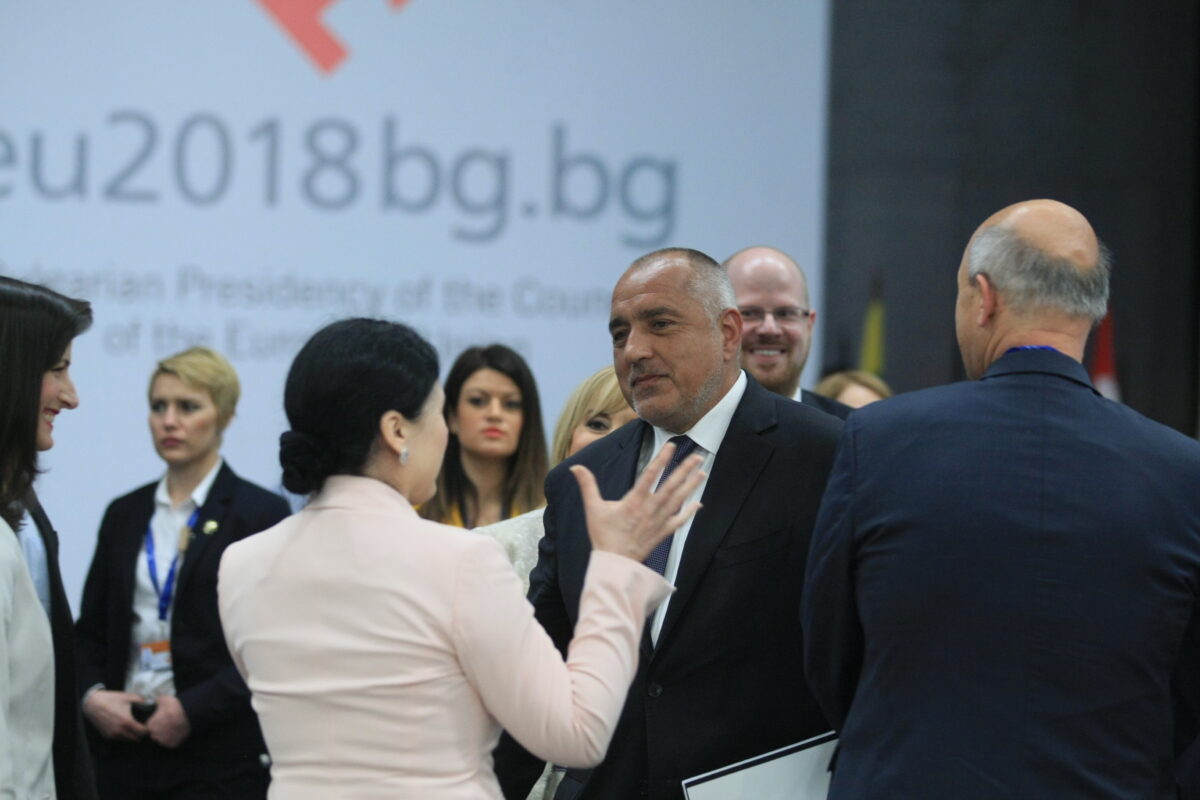 “I would be ashamed if I were these producers. I don’t believe anyone not to sign this Declaration I don`t believe to have a State that wouldn`t support us. All who know me know that I’m one of the biggest advocates of the European perspective. It never crossed my mind that it is possible for such large reputable companies that can afford to do something like that. We were treated them with great respect, we’ve helped for the advent of the chains in Bulgaria, for the free market. The nation has already been sick,” said Borissov. In his words now are consumed almost 5 billion levа for health. However, people suffer more because of illnesses that are the result of poor quality food. 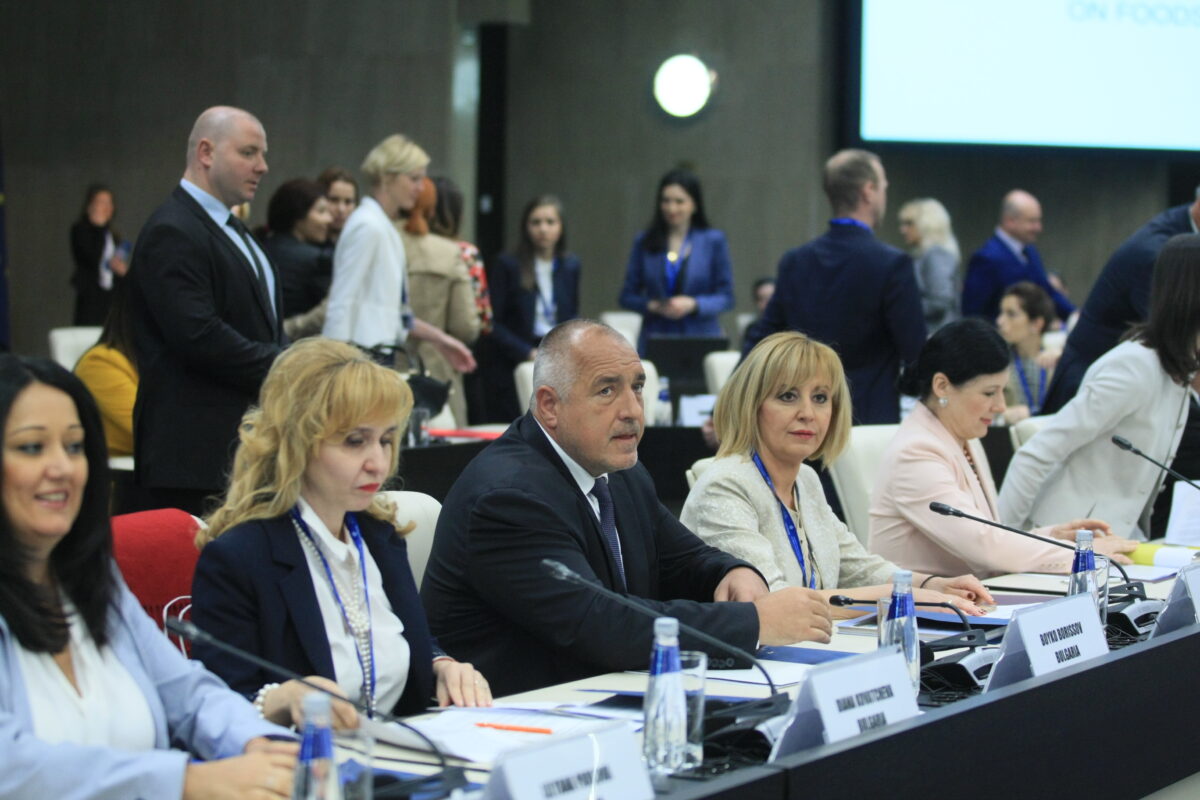 “I have given my order and on 16-17 May what the Bulgarians eat, I will give it to my colleagues to see how they will rate it. Whether they will eat it with pleasure, as the Bulgarians?, said the Prime Minister Boyko Borissov.