Cornelia Ninova: Government, involving the Patriots, is harmful for Bulgaria and has to go

“I confirmed to Krassimir Karakachanov the position of the BSP that the government in which the patriots participate is harmful to Bulgaria and should go,” BSP leader Kornelia Ninova told reporters after her

meeting with Deputy Prime Minister and Chairman of VMRO Krasimir Karakachanov at the National Assembly . In connection with the claims of the Minister of Defense Krassimir Karakachanov that the resignation of the meeting was not about, Ninova pointed out that there are enough witnesses and she made it clear at the meeting. 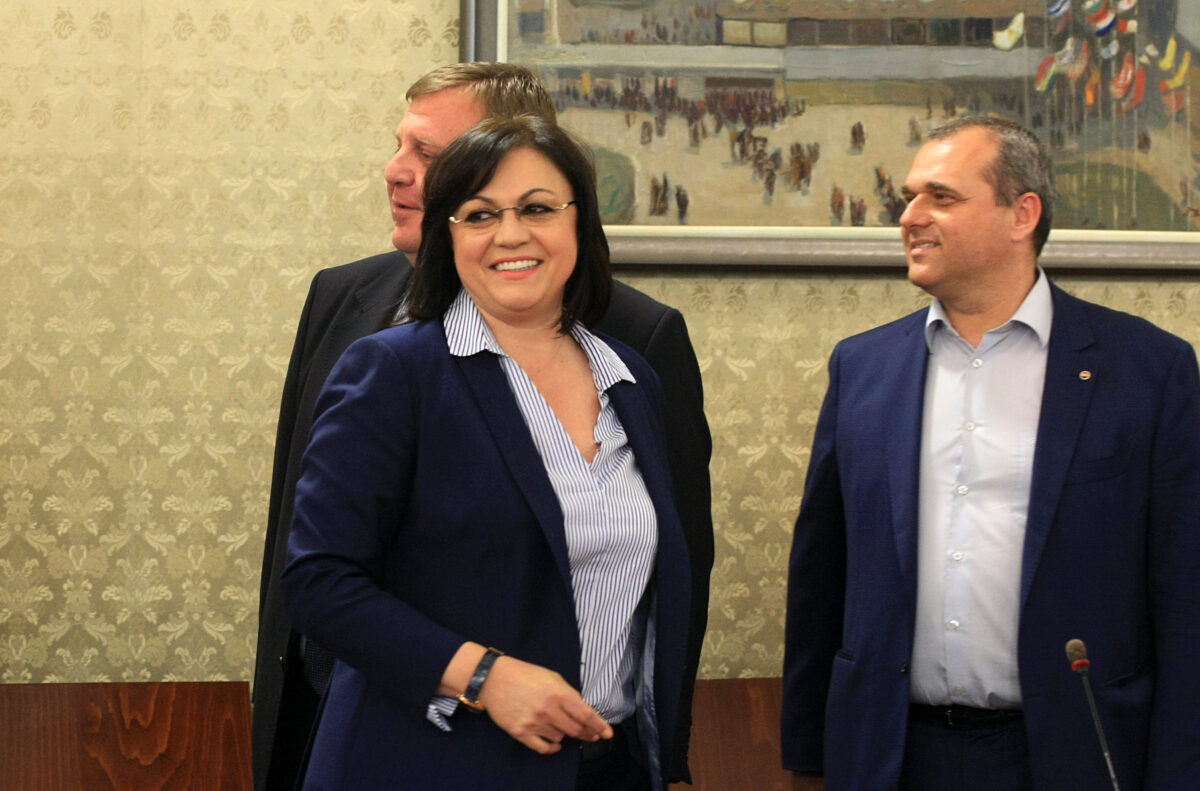 “We are open for a second meeting with Krassimir Karakachanov for his plan to modernize the army, but first the government needs to clarify funding,” Ninova said. “Mr. Karakachanov proposes a new plan for the modernization of the army, which requires revision of the previous decisions of the National Assembly,” she said, and specified that it was a review of the projects at first. “They offer projects for armored machines and so on. This is new to Parliament’s decision last time, that is, the National Assembly must vote on a new decision. What they offer are new deadlines for modernization implementation and a different way of financing – rescheduled until 2024. These are the differences from the previous decision of the Bulgarian Parliament and Krassimir Karakachanov seeks support to be reconsidered with these new things, “she explained .

“Here they obviously have some contradiction with the Minister of Finance, because in Goranov’s three-year forecast framework such money is not provided,” said Ninova, which is obviously the problem and Krassimir Karakachanov proposes something different. – when you make it formal and this happens, we will meet and party, and the parliamentary group, we will look at it in detail and get to know the content, and we remain open for a second meeting to express our position on the specific things that are being offered, but at first one hundred must be clear between them in the coalition and in the government’s funding and how it will work from now on, “the BSP leader added.