Borissov: Priorities in our relations with Russia remain the fight against terrorism, economics, tourism and energetics

Dmitry Medvedev: Relations between Bulgaria and Russia have intensified

The Bulgarian Prime Minister pointed out that the priority topics in the relations between Bulgaria and Russia remain the fight against terrorism and security, economics, tourism and energetics. “The world is indeed a very difficult place with endless conflicts. I count on the meeting with Putin to talk about Syria too, because Europe feels the impact of the migration wave”, added Borissov 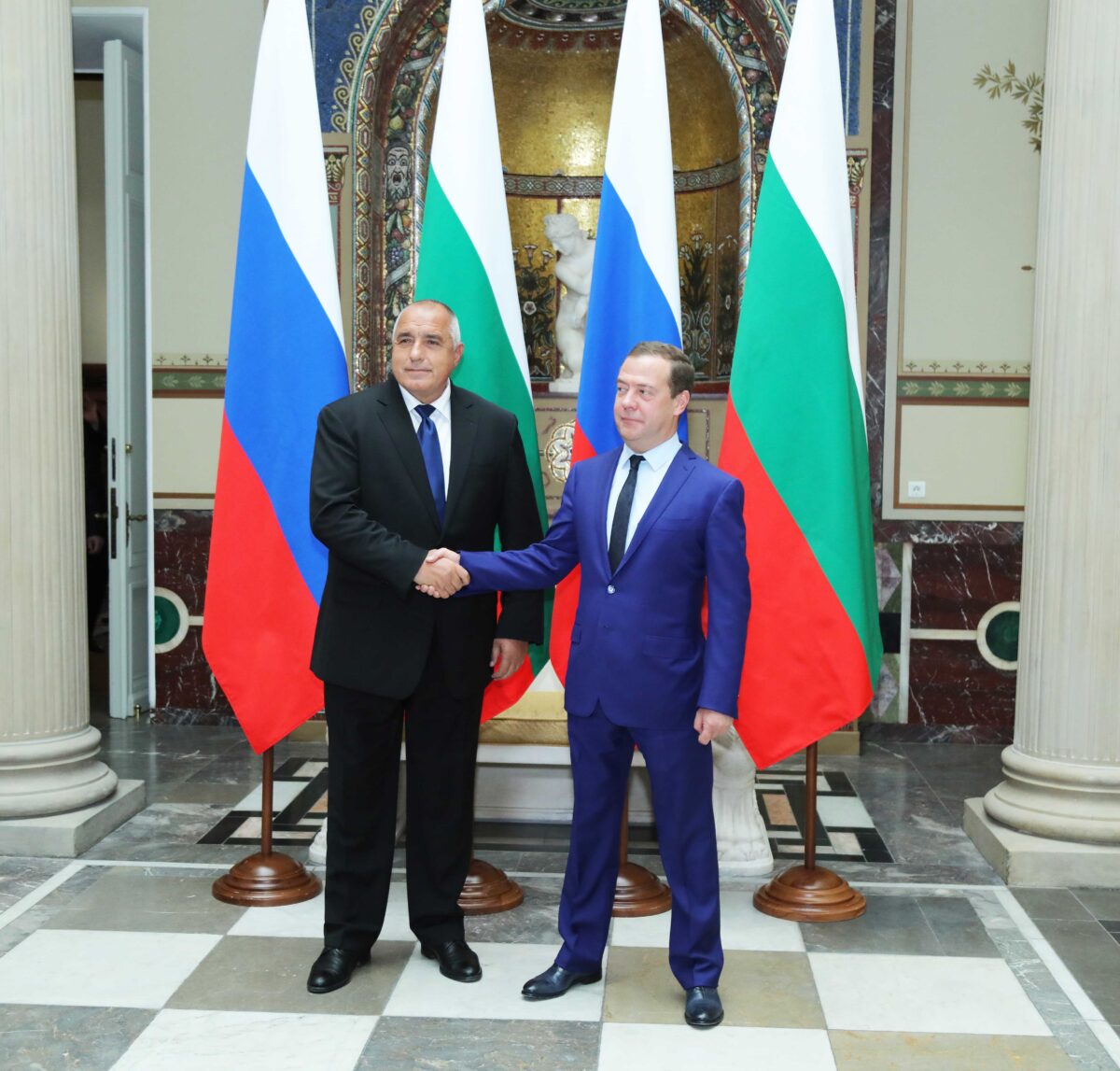 “Our relations have recently intensified. We have recently accepted the President. We are now fortunate to accept you as a government leader”, Russian Prime Minister Dmitry Medvedev said during the meeting with the Bulgarian Prime Minister. “You will have a great meeting with President Vladimir Putin. You will be able to discuss issues of bilateral economic cooperation and other issues. I heartily welcome you”, he added.