Yavor Kolev: Every week we arrest one pedophile on the Internet

Eva Maydell: Every fifth child meets a person who first met in the Internet

“More than 70 cases of child sexual abuse on the Internet have been revealed last year”, Yavor Kolev, head of the Computer Crime Department of the General Directorate “Fighting Organized Crime”, said in Veliko Tarnovo. “For this year, every week we arrest one pedophile on the Internet,  last week we have arrested two in Kyustendil. One who was involved in the distribution of sexual video clips, and the other has blackmailed his victims to undress in front of the camera”, he said. “Such people are being convicted, but usually, as this is the first offense to them, they pass a conditional sentence. There are more serious cases where the punishment is imprisonment”, Kolev said.

“Bulgaria is not isolated, the Internet has no borders, so it operates both for Bulgarian citizens and foreigners”, he added. “In the age between the second and the sixth grade, children are the most vulnerable because they are still inexperienced, they are easily manipulated, and especially when there is not enough attention from the adults, they become easy victims”, Kolev said. 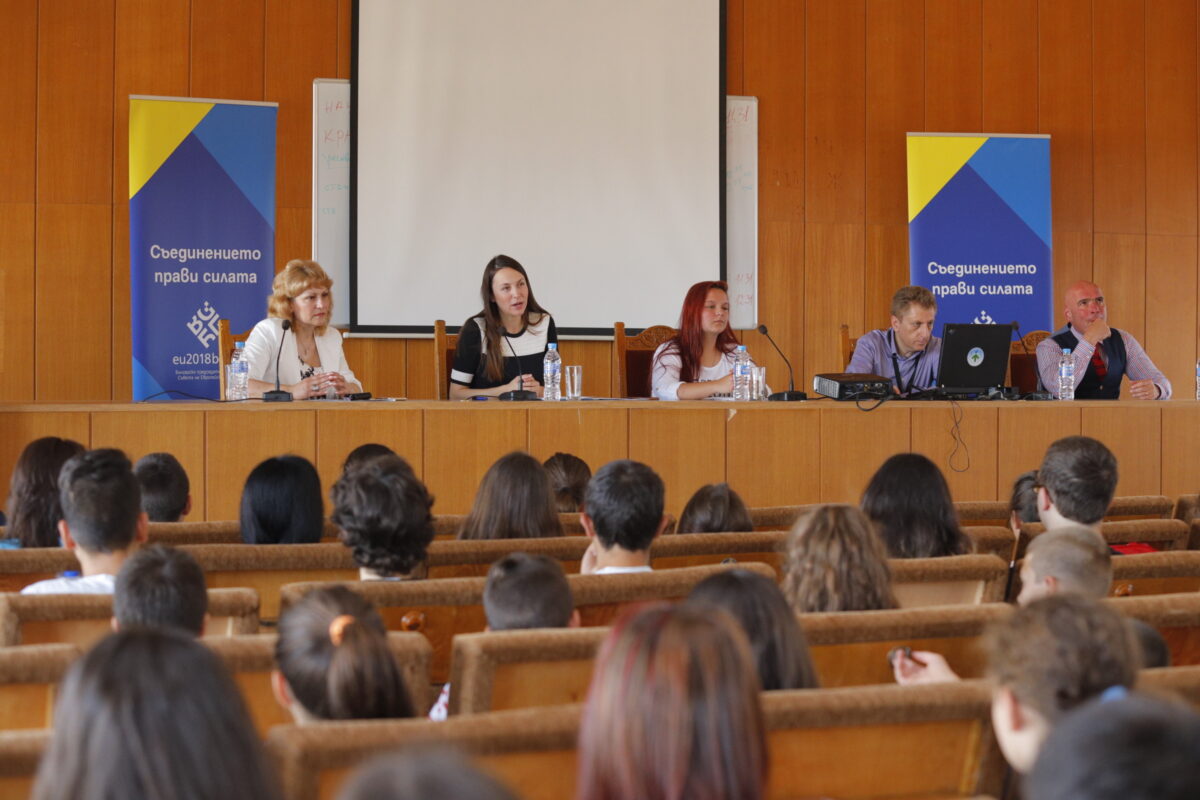 “Parents are often poorly informed and rely that when a child is in their room on a computer, they are safe. Actually they are not”, he warned during a discussion of Cybersecurity and Safe Behavior in Internet in the Age of the Digital Revolution. The campaign was initiated by the Bulgarian commissioner, Maria Gabriel, and the MEP Eva Maydell is ambassador. 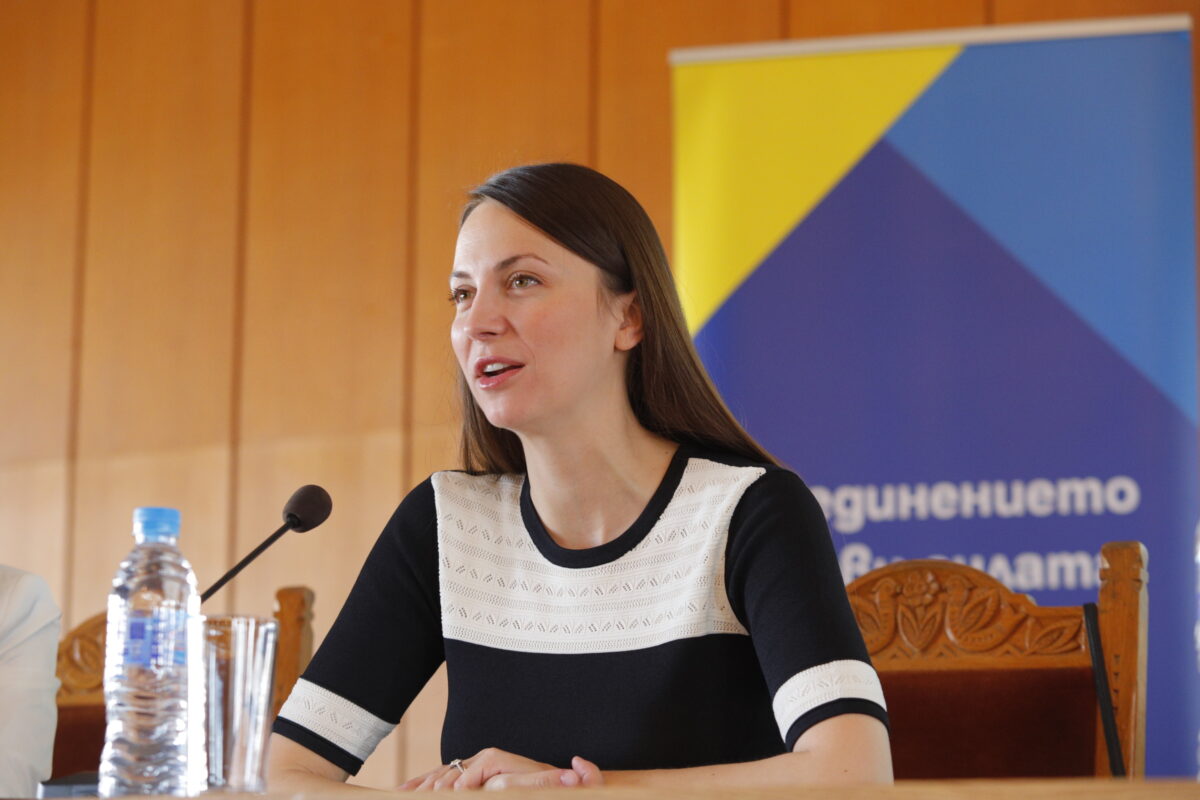 “90% of cyber attacks in Europe are happening by an unintentional human mistake. That is why our online and digital knowledge is extremely important. So it is important to explain, for example, that we often need to change our passwords, not to provide online information that we would not provide in a meeting with a stranger”, said Maydell. 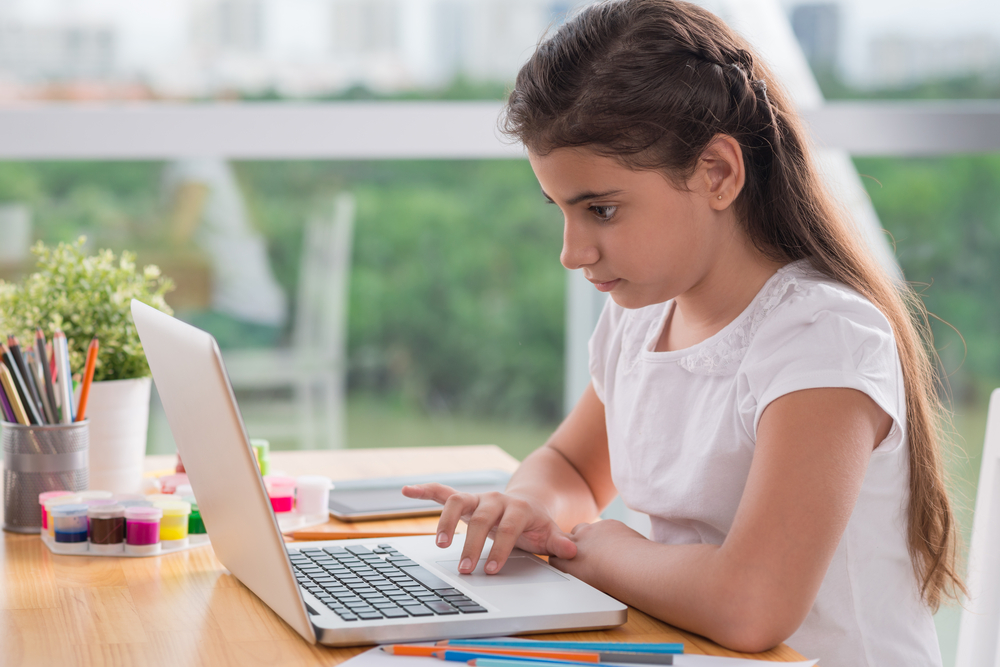 “85% of Bulgarian children are on the Internet. Every fifth child meets a person who first met in the Internet. Children in Bulgaria between 5 and 15 years old spend at least 15 hours a week online”, she added. The Discussion Forum with students, teachers and parents in Veliko Tarnovo is the start of the information campaign all around the country.