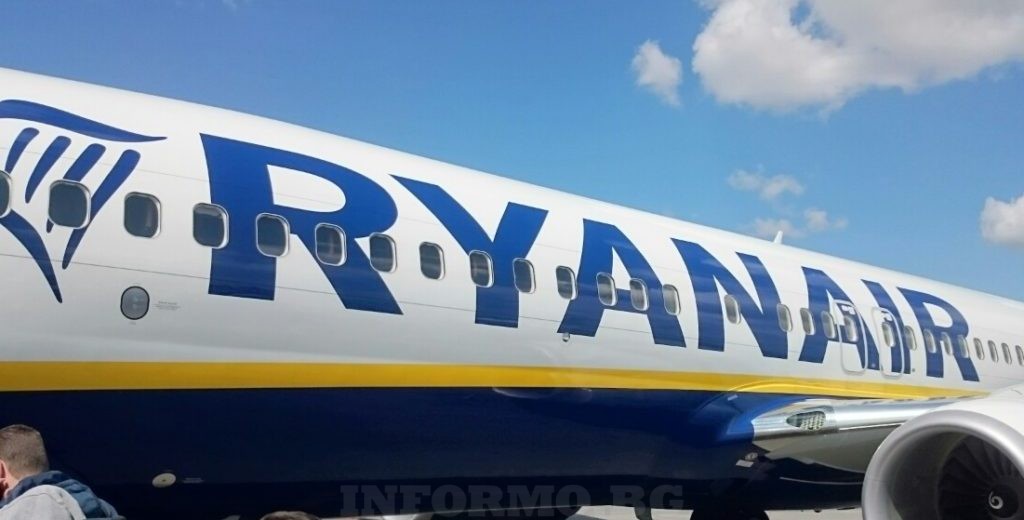 Ruzha Lyubenova told Informo: We are waiting almost for 24 hours at the airport in Berlin

A canceled flight to Ryanair left over 100 Bulgarians blocked

200 passengers, half of whom were blocked yesterday at Berlin’s Schönefeld Airport after a canceled flight of Ryanair airline. The passengers had to take off at 3:20 pm on Sunday, but after a long stay in the plane they were taken to the waiting room. The company has offered a new direct flight to Sofia, which is on June 14 – Thursday. 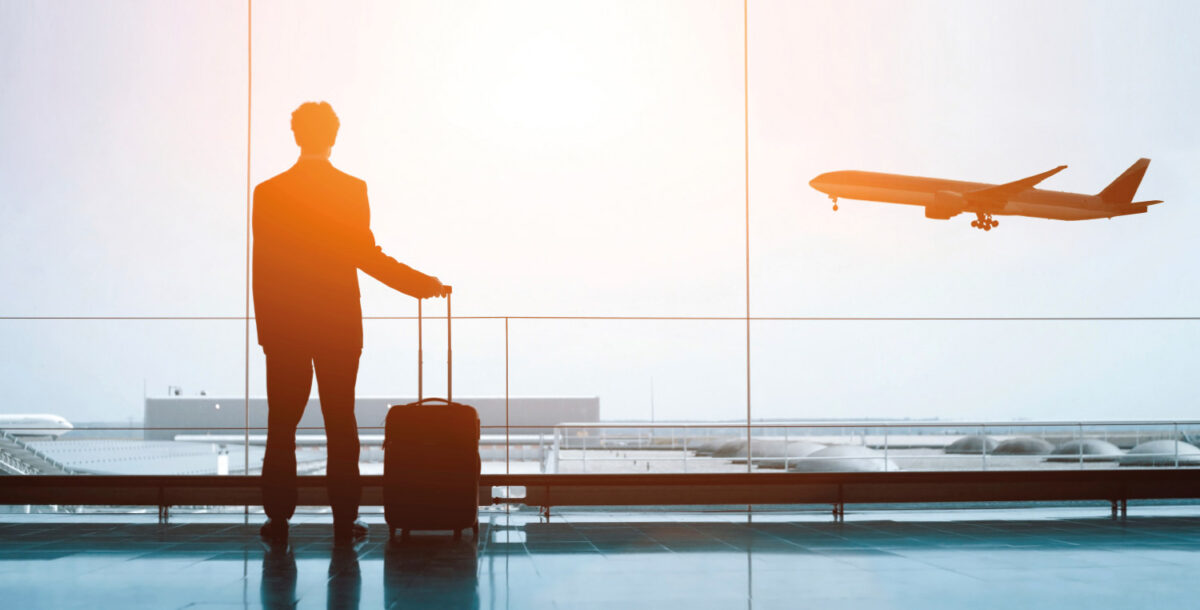 “We have been waiting for almost 24 hours. We had to take off yesterday at 3:20 pm It did not happen. We took off at the last minute of the plane and everybody started looking for salvation alone. No one from the airline offered us a departure option, even though the initial arrangement after we got off the plane was to take off in two hours. ” This was told for informo by Ruzha Lyubenova, one of the blocked Bulgarian women at the Berlin airport.

“They first explained that there was a storm, but then the sky became clear, the planes began to take off, but we were left waiting.” The passengers were about two hundred, small children, we are barely breathing at that time, and there was a great deal of concern. “, said Lyubenova.

“They finally took us down, they told us to sit in the waiting room, and that after two hours the plane would leave, but that did not happen, the night I spent at a hotel near the airport. Last night at 23:00 they formed a group of about 20-30 people, who settled in a hotel but only for the night before, and the first direct flight they offered was on Thursday”, she described in what happened to our compatriots in Berlin.

Currently, Ruzha’s only option is to wait for someone to drop her ticket for Sofia, otherwise she will fly to Bucharest in the morning to find another way to return to Bulgaria. She also says that blocked Bulgarians are looking for a variety of ways to travel back home through London, Leipzig and Madrid.