Korneliya Ninova: We will file a signal to the Chief Prosecutor against the Chairman of EWRC Ivan Ivanov

We will file a signal to the Chief Prosecutor against the Chairman of the Energy and Water Regulatory Commission (EWRC) Ivan Ivanov and a draft decision for his release from the commission. This was stated by BSP leader Korneliya Ninova during a press conference. 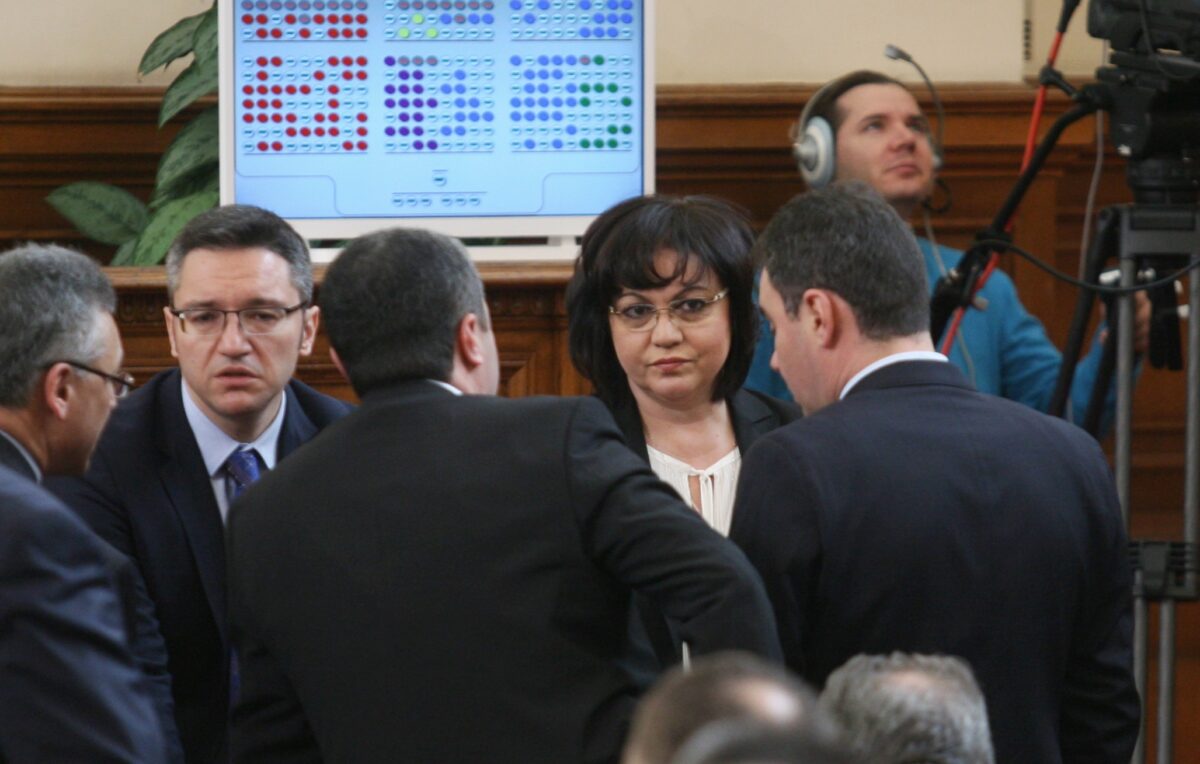 “The reason for this signal is his speech today in parliament, when he refused to fulfill the commission’s duties, incorporated into the Energy Act after the changes we made for CEZ”, Ninova said.

According to her, this change in the law was made to control the state over transactions that affect the national interest. “Despite the special amendments, Mr. Ivanov told the whole parliament that he would not fulfill it”, Ninova said.