Tsatsarov: The driver of the crashed bus has driven overspeed and without a technical review

Nikolay Nankov: The road near Svoge was renovated in 2016 but the work was poorly done

“At the moment of the accident, the bus was without regular technical review”, said Chief Prosecutor Sotir Tsatsarov, after taking part in the extraordinary meeting convened by Prime Minister Boyko Borissov at the Council of Ministers, where the institutions discussed possible measures to increase road safety. The reason for the meeting was the severe bus crash near Svoge, which killed 16 people, and many other have been injured. 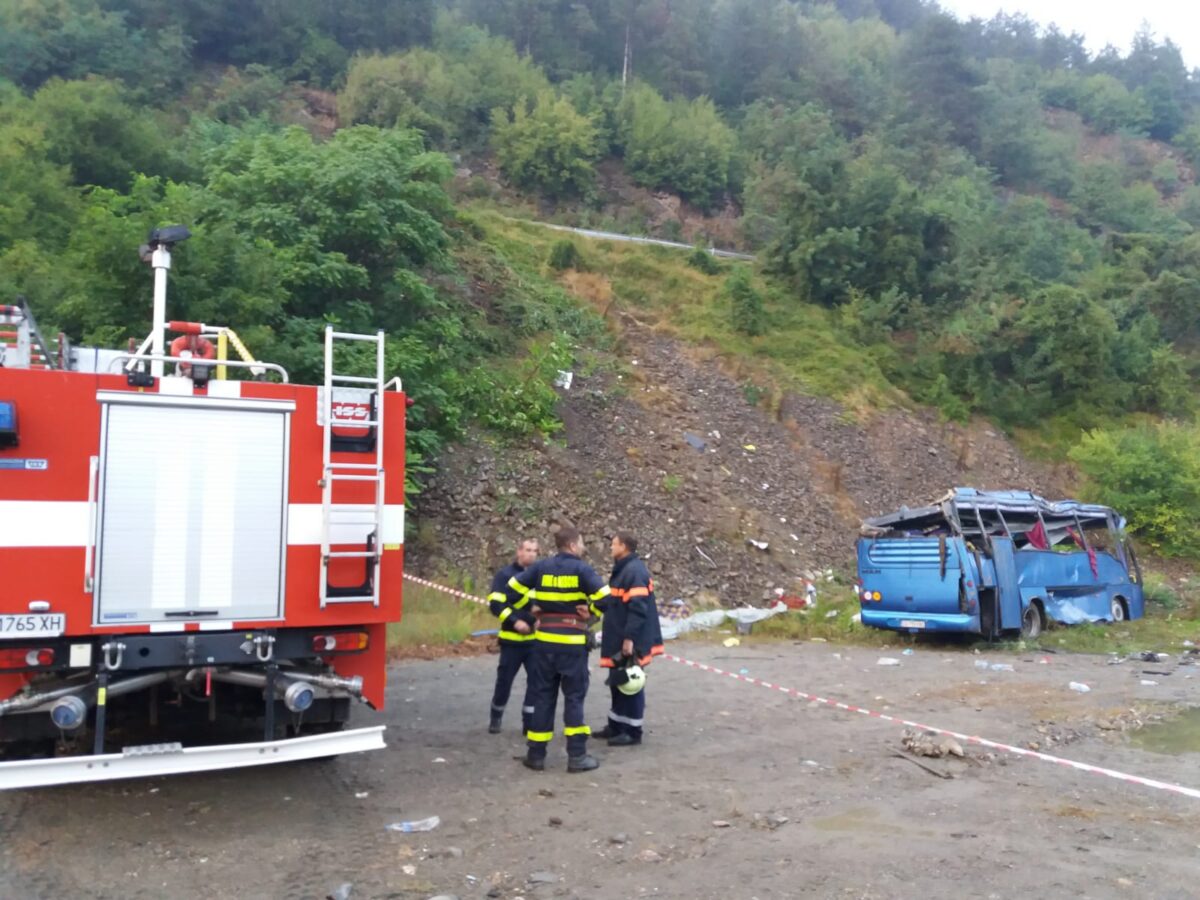 At a briefing after the meeting, the Chief Prosecutor clarified that the experts had calculated the speed of the bus on the tachograph base, and the results showed that at the time of the crash, the man was driving with 53 km/h. with a limit of 40 km/h. The bus driver, who is also the owner of the carrier, has a driver’s license since 1977 and long driving experience. For that time, however, he has several acts for various offenses, including overspeeding, not wearing a seat belt and not having his driving licence with himself. 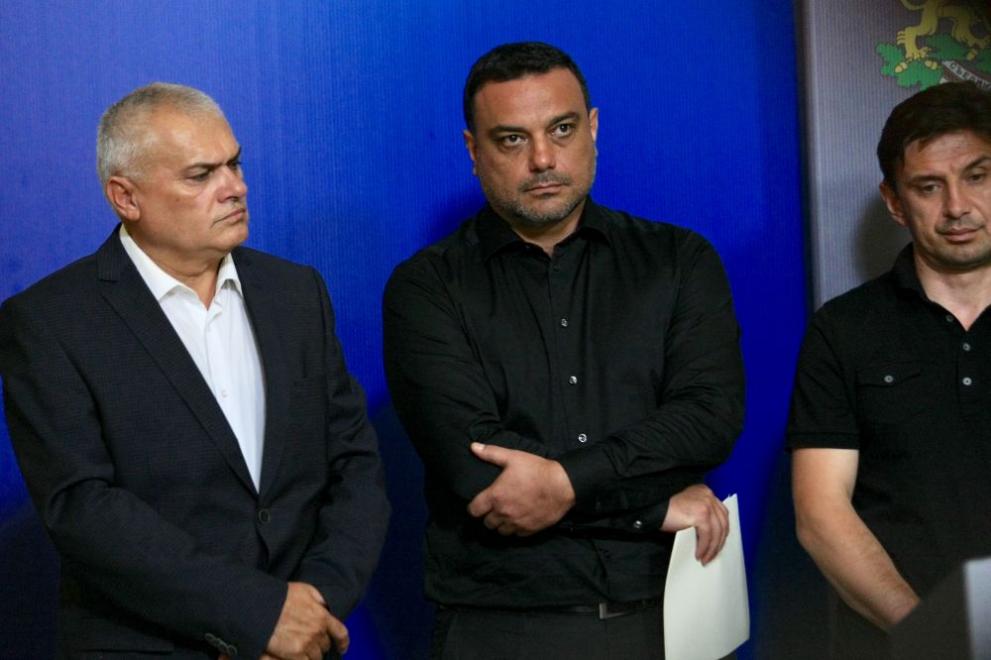 “The bus had to undergo a technical review by August 5th”, a report by Transport Minister Ivaylo Moskovski said. The verification has also established that the carrier has not notified the automobile administration for the ride. The driver has no alcohol-related sanctions. In a post-accident check, it was found that he had not used either alcohol or drugs. 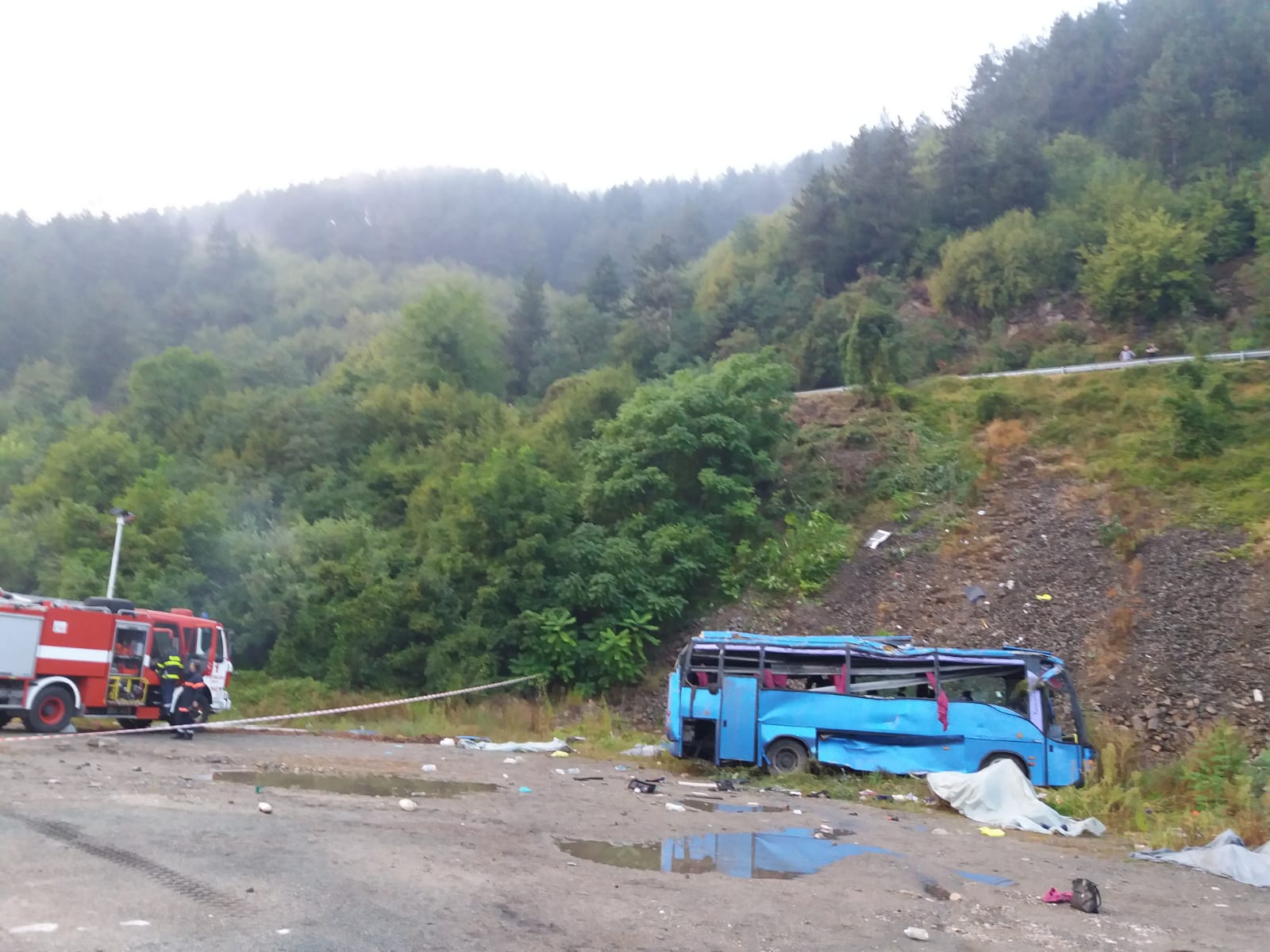 The carrier was checked in April this year, with no problems found. The actions of the carrier are one of the three directions the prosecution will investigate. The Chief Prosecutor also pointed out that the actions of the driver Grigor Grigorov will be investigated. By the end of the day, investigators are expected to decide whether or not to charge the driver. “The third direction of investigation will be the state of the road surface”, the Chief Prosecutor said. 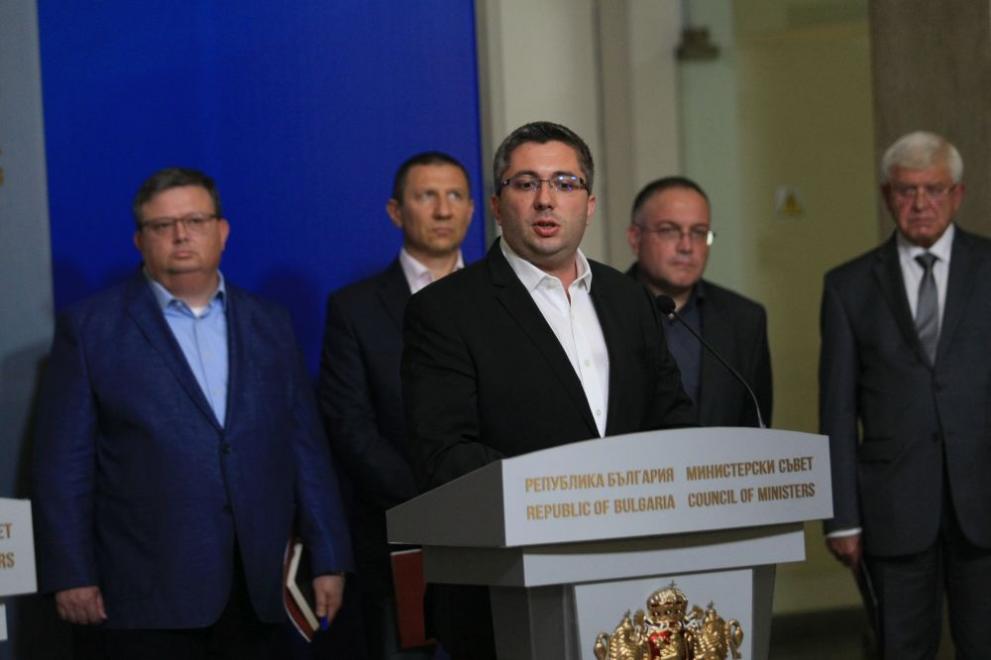 “The road of the tragic catastrophe near Svoge was renovated in 2016”, said Regional Minister Nikolay Nankov, but it was later found that the renovation was poorly done and since then a long correspondence was carried for correction of the activities on the road between the Ministry of Regional Development and Public Works, the Road Infrastructure Agency and the contractor.