“Median”: Crisis of trust in the ruling coalition

Prime Minister Borisov has lost 6% of his personal rating in a month, the survey shows

The events of the last month have seriously hit the authority of the ruling, according to data from the latest Median agency survey on public political attitudes in September. All representatives of the government, excluding Sofia mayor Yordanka Fandakova, have fallen in popularity. The most serious is the decrease in confidence in Prime Minister Boyko Borissov. For a month, he lost 6% of his personal rating, followed by Volen Siderov (-5%), Tomislav Donchev (-5%) and Tsvetan Tsvetanov (-3%). 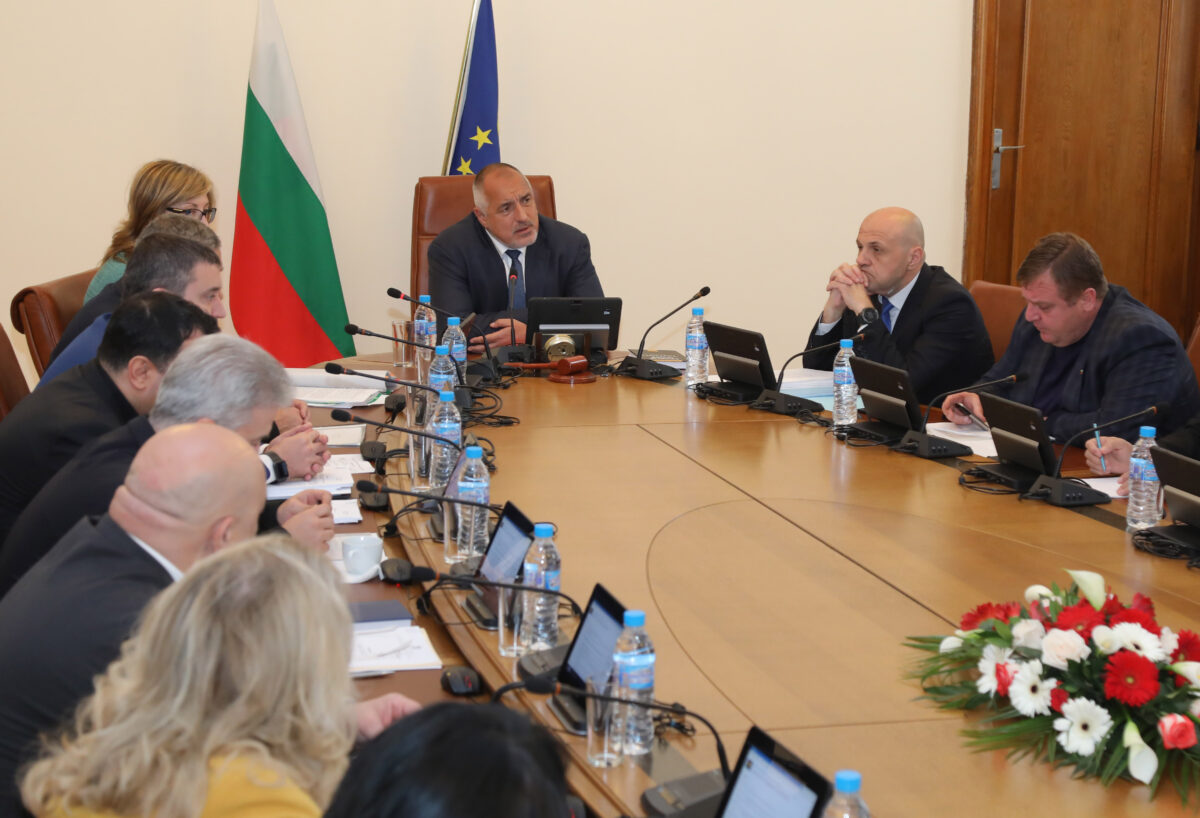 The overall assessment of the Cabinet’s work also falls. It is now “Medium” – 3.29. In just three months, people who consider the cabinet to have a full mandate have dropped by nearly 10% – 6% for the past month. At present, the difference between those who would like a full mandate for the government (37%) and willing to go ahead (29%) is only 8%. Decrease optimistic attitudes and increase pessimism with regard to the immediate future. It is likely that the expectations for the rise in energy prices during the winter period are likely to have an impact. 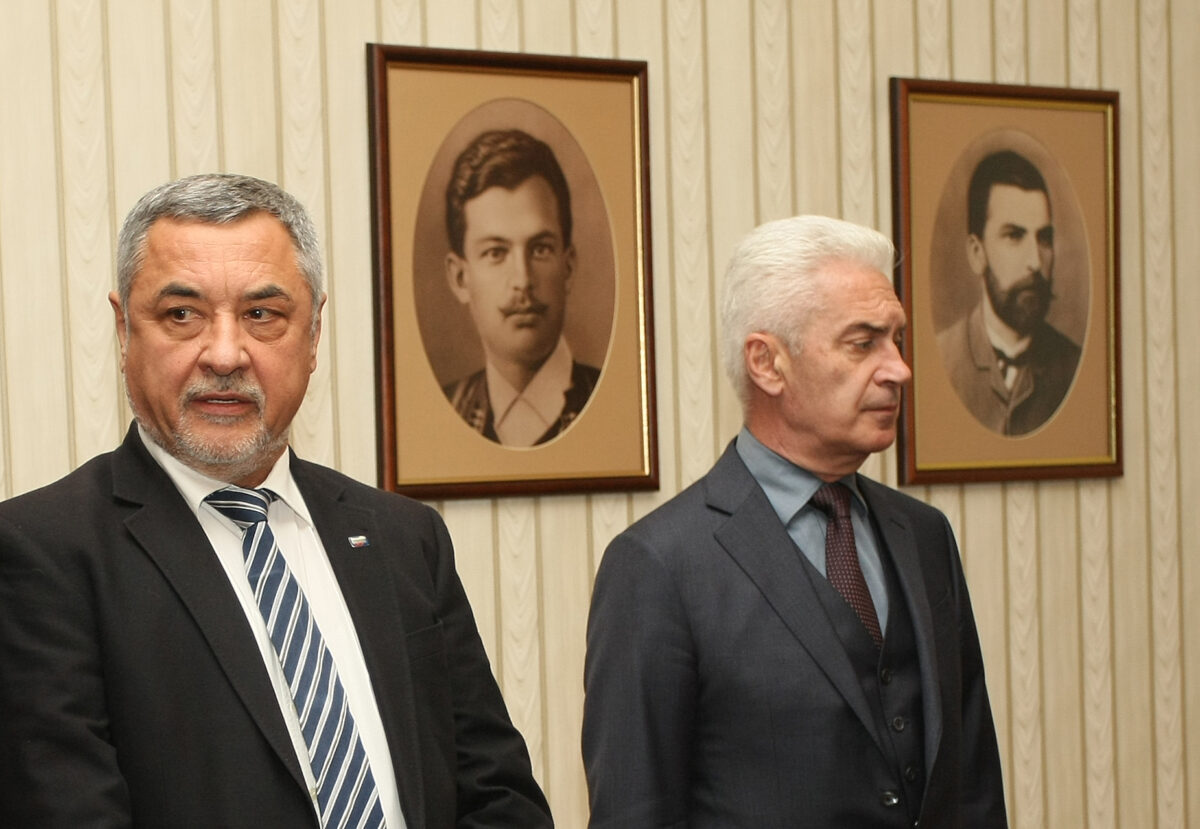 Against this backdrop, there is no drastic shift in electoral attitudes. GERB loses one percent of its electoral support but still leads its main political opponent (BSP) by 3.5%. The crisis in power since last month (and sharp bickering of Volen Siderov and Valeri Simeonov) the most serious cause of weakening confidence in the United patriots. They lost more than 3% of their electoral potential within a month. “Will” continues to gradually lose supporters and is now below 2%. Two parties manage to float above the psychological threshold of 2% – Democratic Bulgaria and ABC. For now DPS has established itself as the third political force and there was no serious impact on quite a Lutvi Mestan among this electorate. 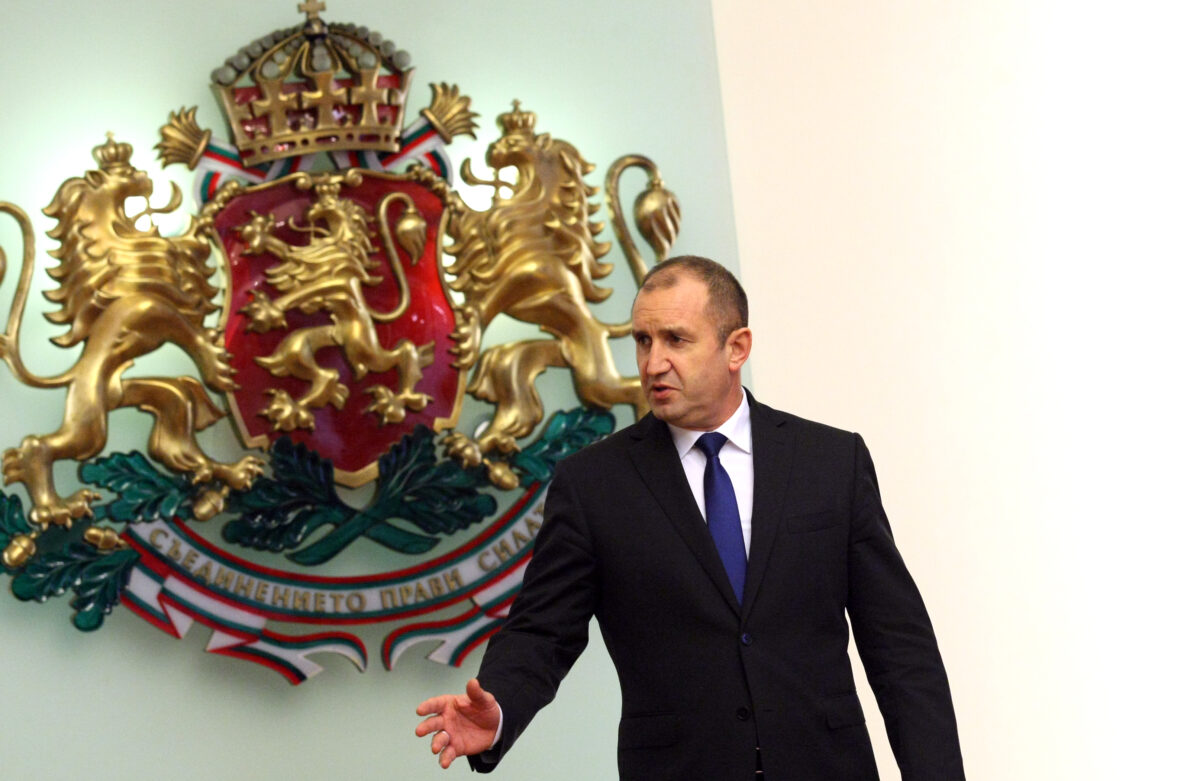 More than half of the voters (55%) state that it is possible to vote for the hypothetical “Party of Slavi Trifonov” and “Rumen Radev Party” for now. These voters obviously seek a political alternative outside the main political players and their behavior in an election is unpredictable. In this sense, allegations that an election will reproduce the current picture are not based on the knowledge of socio-political attitudes in society, the Median commented.