A criminal group for antiquities trading has been arrested 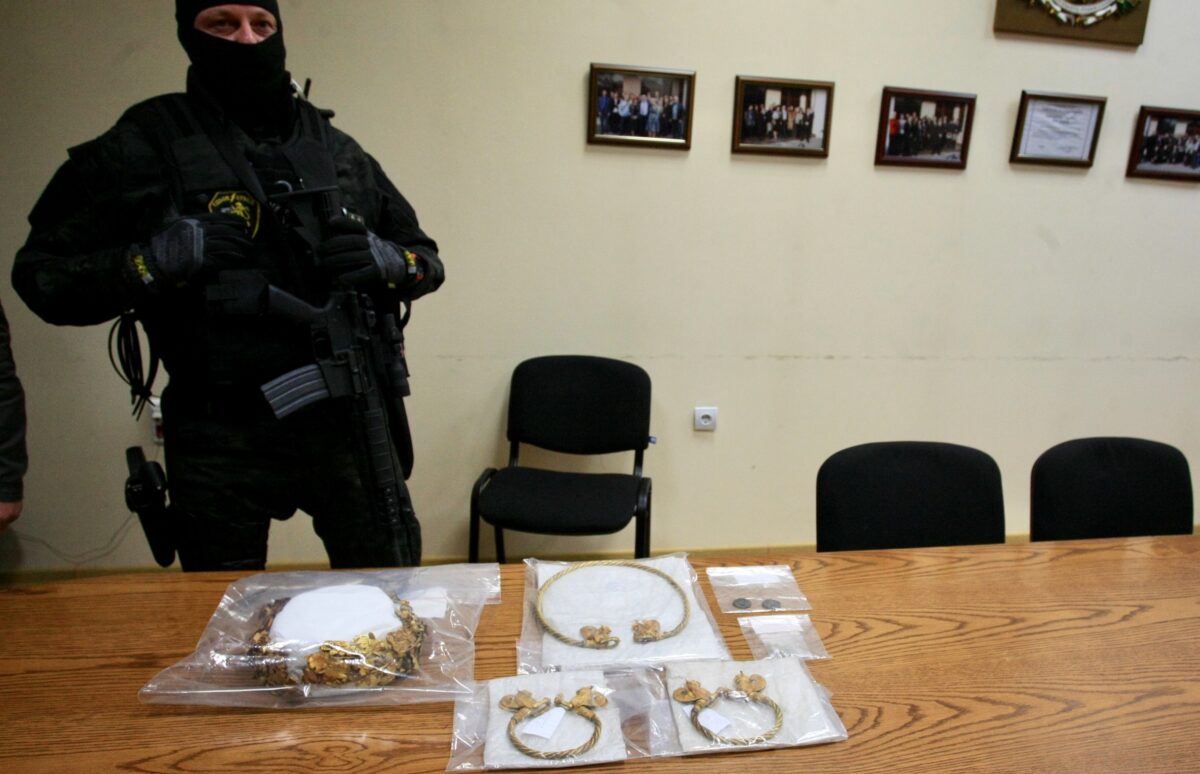 “This is an organized crime group dealing with the trade in cultural and historical values. There are prepared expert reports of the found objects, which indicate that they represent a cultural and historical value. This is antique gold,” Prosecutor Geshev said. “I am delighted that colleagues from DGCOC have obtained this information. The deal was in Simeonovgrad,” Geshev explained. He specified that the 2 million euro deal was for the golden crown only. “I have doubts that this is all that a person has. All the requirements of the legislation have been met. Attempts have been made to sell it in Turkey. There have been previous attempts to sell outside Bulgaria,” he added.

Siika Mileva, one of the monitoring prosecutors on the case, said the group was formed with a public purview, and an employee of the State Agency for National Security is involved. According to her, evidence has been gathered and charges have been filed against four persons, and this afternoon is due to be taken to their custody measures. The first charges are for participation in an organized criminal group, and the second – for offering to alienate movable cultural values. According to her, the prosecutor’s office will demand detention for all four. 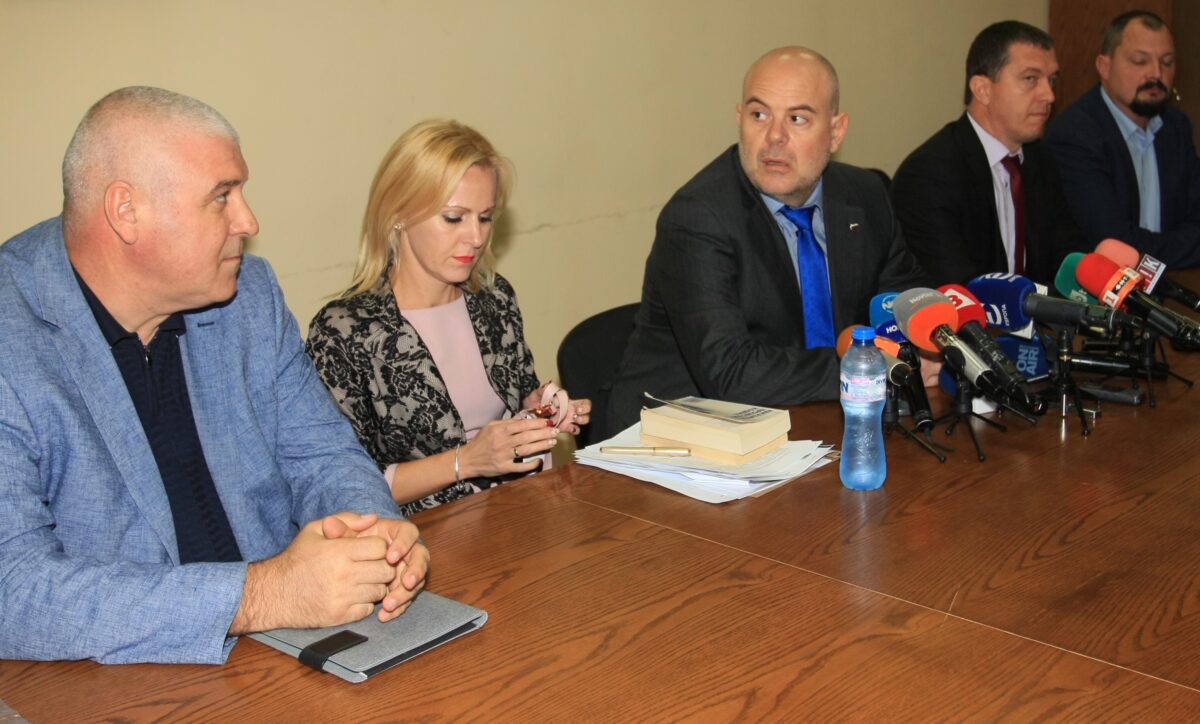 “The еmployee of the State Agency for National Security has coordinated the meetings between the accused and the potential buyers,” said Sika Mileva. Geshev added that he had somehow served to check the buyers’ reliability, security, and so on. “In this case, it is proceeding under urgent conditions. This has forced action within three days, which usually takes longer than expected,” he explained. The deputy chairman of the State Agency for National Security, Nikolay Nenkov, pointed out that the employee is at the Territorial Directorate of the Agency. He has been working at SANS since 2008.