Bulgaria is ahead of the Netherlands, Ireland the Czech Republic and many other touristic destinations in June-July 2018.

Bulgaria is leading in number of nights spent in hotels and similar accommodation by foreigners from the Netherlands, Ireland, the Czech Republic, Hungary, Poland, Slovakia, Belgium, Finland, Denmark, Luxembourg and many other destinations in June-July 2018.

In the two summer months, more than 7,407 million were on overnight stays in hotels by foreigners in Bulgaria, while in the Netherlands there were 5.4 million, Ireland – 2.9 million, in the Czech Republic and Hungary they were respectively 4.5 million and 2,6 million nights in hotels reported in Belgium – 2.2 million, in Poland 2.9 million, in Slovakia -900 thousand, in Luxembourg- 267 thousand in the same period this year.

This data is a proof of the sustainable progress of the sector and the establishment of the country as a preferred place for rest and trips of foreign guests, said Minister of Tourism Nikolina Angelkova. She also pointed out that during the summer months, the interest in sea-based destinations is greatest, but also the accompanying tourist products such as SPA, cultural-historical, urban and mountainous tourism. 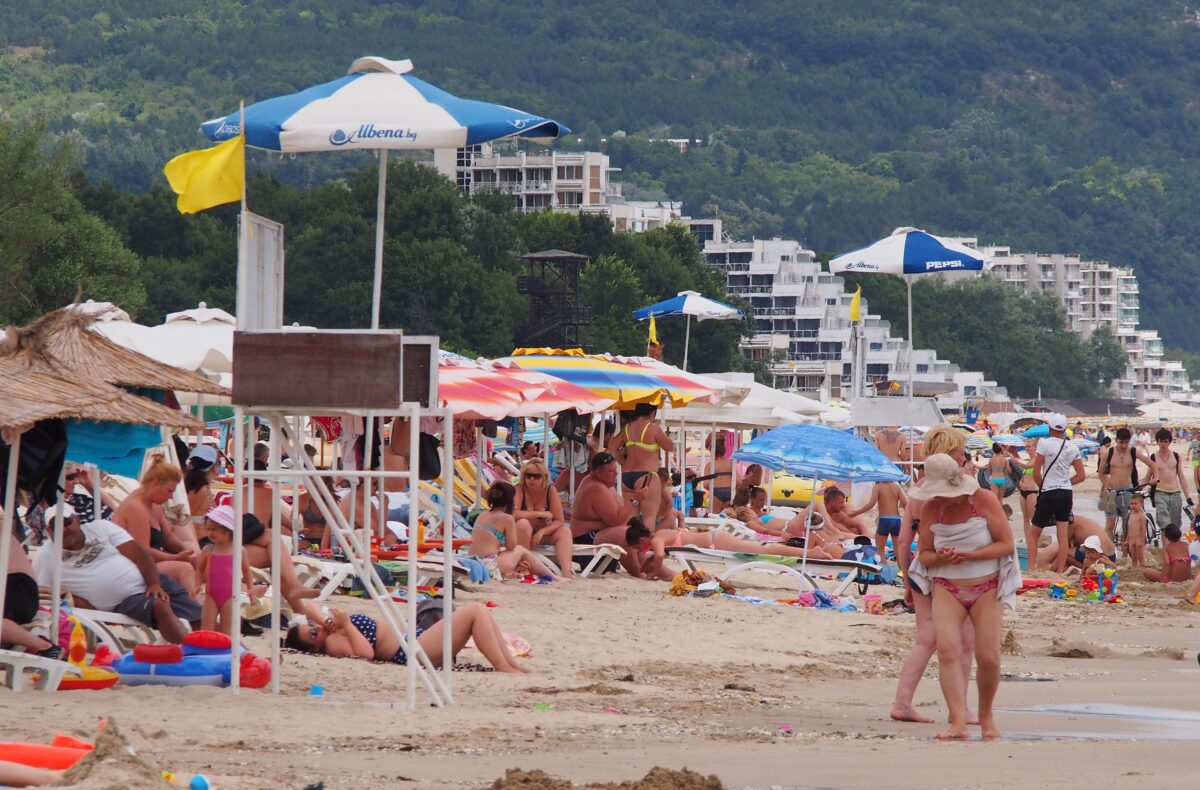 These statistics show that the consistent and intensive work of the tourist administration and the business to attract more foreign visitors to Bulgaria results, the minister said. And he added that this motivates us to continue actively and purposefully to promote Bulgaria as a year-round destination in order to preserve the sustainable development trend.