The Parliament adopted the second reading of the Personal Assistance Act. The law is in response to the protests of the mothers of children with disabilities, who have been pushing for social reform for months. For nearly half a year, they have been in a camp in front of parliament, insisting that the law be drafted and adopted a normative act regulating the terms and conditions for the provision and use of personal assistance by people with disabilities.

According to the law, the state policy for personal assistance for people with disabilities will be implemented by the Ministry of Labor and Social Policy and its provision – by personal assistance providers. This will only be done on the basis of an individual assessment of needs. The Executive Director of the Social Assistance Agency will plan, allocate, control and account personal assistance funding. They will also have the obligation to issue mandatory methodological guidelines for the granting of assistance, as well as to control the provision of personal assistance and the disbursement of the allocated funds.

The Directors of the Social Assistance Directorates of the Agency will organize the preparation of individual assessments of the needs for personal assistance. A public register of the legal people providing the personal assistance service will be kept. Its user can be any person with disabilities that has led to limitations in their ability to self-service in everyday life and to dependence on help. They will be able to choose assistants, negotiate their employment according to their needs, and sign their monthly report on the hours they have spent. For a conflict with the assistant, a person with disabilities will be able to notify the personal assistance provider.

“We continue to work with the Social Services Act”, said Minister of Labor and Social Policy Bisser Petkov at a briefing in the National Assembly after the adoption of the Personal Assistance Act. According to him, the adoption of the Personal Assistance Act would not be possible without the cooperation and commitment of many people. “This is Prime Minister Borissov, thanks to whose engagement the most difficult issues on this bill were handled. These are the Finance Minister, the Deputy Prime Minister Donchev, the Health Minister”, he added.

“We did dozens of meetings, many of them were too emotional, I would say dramatic, but in the end we came up with a law that at the beginning had a great deal of denial and mistrust that it could be accepted”, Petkov said. 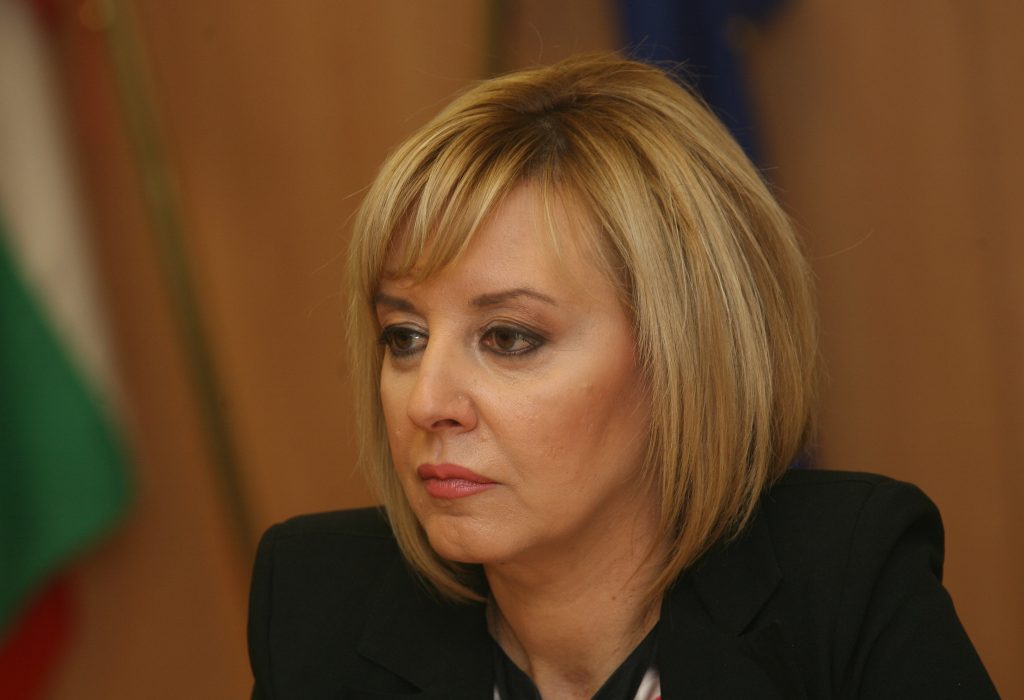 “The Personal Assistance Act is a great victory”, Ombudsman Maya Manolova said. “We remembered where we went from. The law – in the moment it was imported – did not hear a good word from anyone”, Manolova said. According to her, this is the most criticized and the most denied project at all. “Mothers of children with disabilities gave a lesson to the Bulgarian society that a cause, however improbable, can be successful if it is fair”, Manolova said. 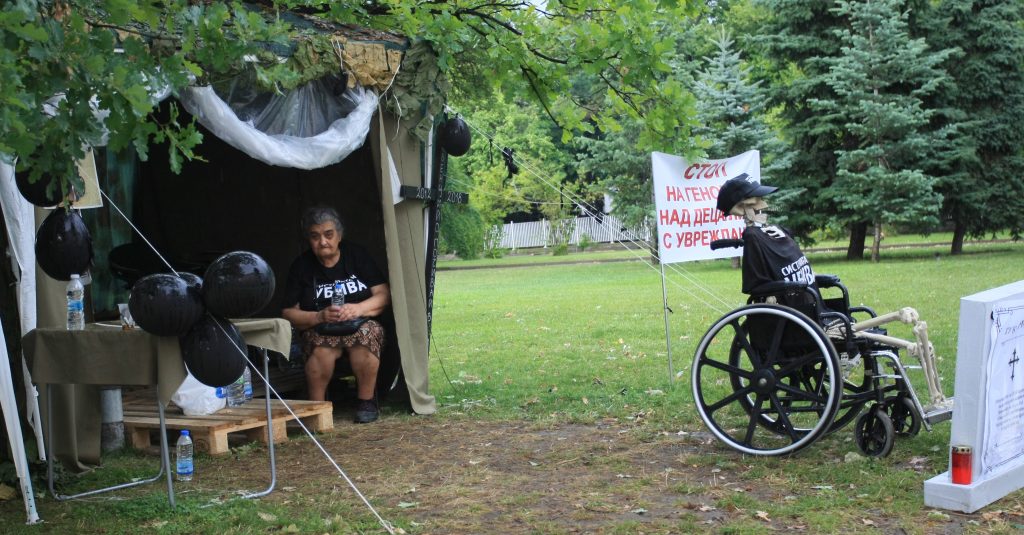