Rumen Radev: It is incorrect to transfer the entire responsibility to Central Election Commission for the lack of machine vote

“Problems in the electoral process are expanding considerably, there are signs that protocols are being replaced”, said President Rumen Radev during a debate “Elections – Transparency and Trust”. “We are going to have two elections in 2019, so it is very important that these elections are transparent and fair. This trust is important for the democratic formation and functioning of our institutions. From this credibility depends the legitimacy of the political system”, he said. 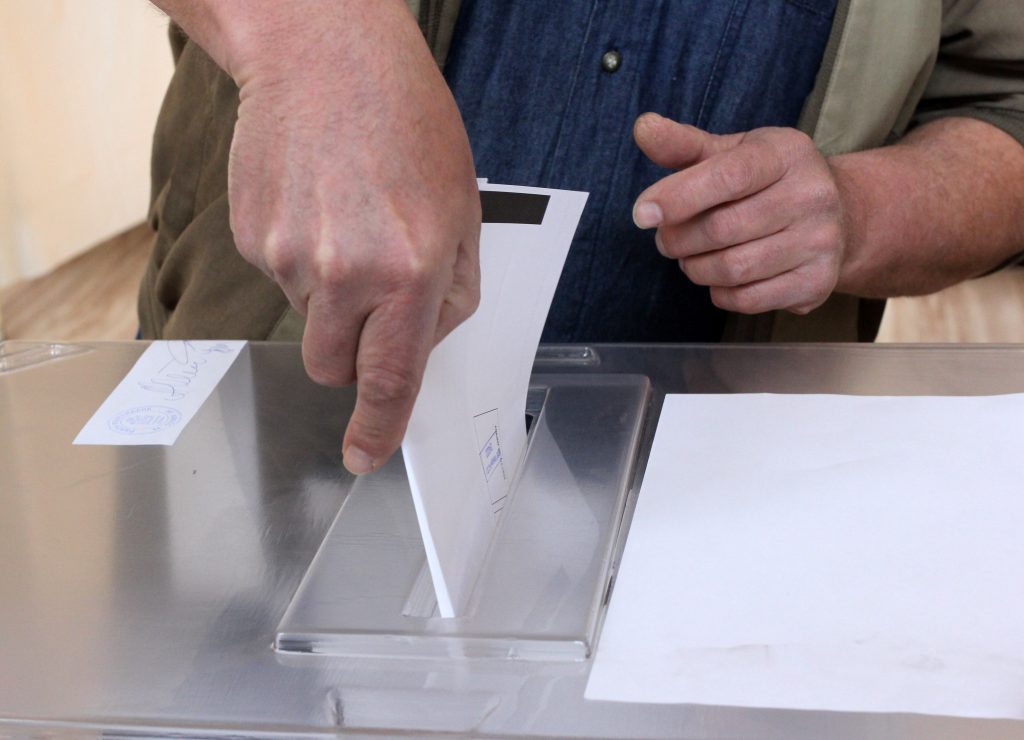 The most important thing is to have transparency. Transparency is one of the principles on which confidence”is being built in the elections”, the head of state said. According to him, there are irregularities and signals in the counting of ballots, the drafting of protocols and their transmission and reporting to the sectional election commissions. “Problems are widening considerably. I hear allegations that there is no machine vote in Europe because the Netherlands has given up on it. In the Netherlands, in parliamentary elections, with selective activity above 80%, the percentage of the invalid ballots is 0.4. In Bulgaria, with selective activity about 50%, invalid ballots are 5% and 6.3%”, the head of state noted. 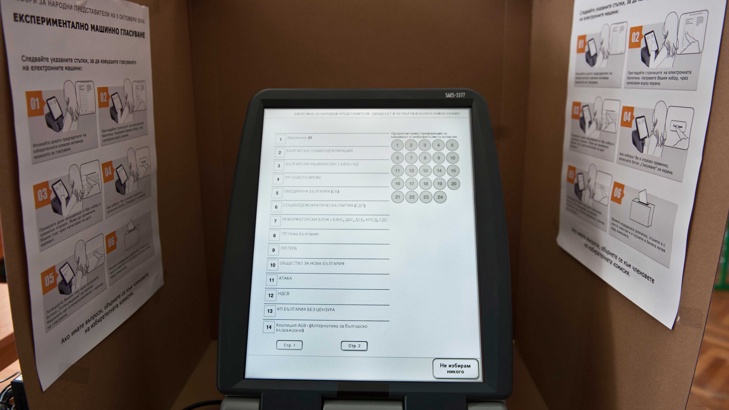 According to him, this is a big diversion and distortion of the electoral process, which leads to a change in the ratio of political parties to parliament. According to him, the reasons for this change can be low literacy, poor preparation of the election commission, but they can also be fully conscious and there are signals how members of section election committees manipulate the ballots. “There are other signals that are serious about how to manipulate the results in the protocol, which is unacceptable to me, but this is a fact, there are signals about what is being done with the second protocol form, there are serious problems that we have to solve here”, he commented. 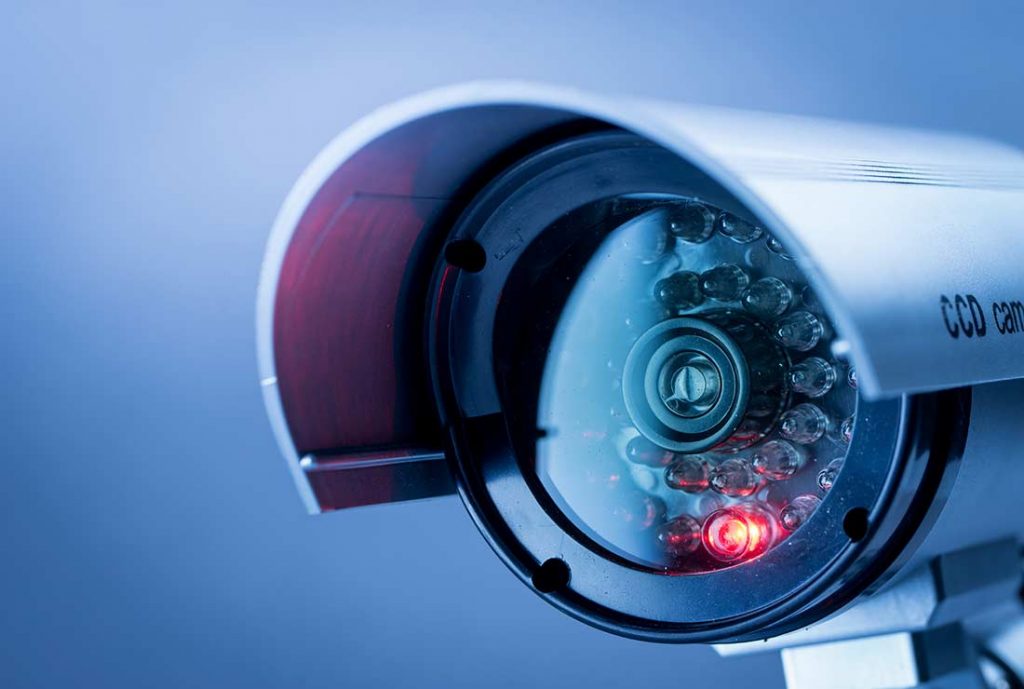 “Video surveillance will help to have transparency in counting ballots”, the President said. According to him, it is very important to keep the secret of the vote, but especially to have full coverage of the ballots counting from the opening of the ballot box. “It is very important not only to have a picture but also a sound, to hear what they are talking about and how the members of the electoral commission work, and this will have a disciplinary effect on the electoral commissions”, the President said. According to him, citizens will have the opportunity to see themselves what happened in the section where they voted.

“I think it is incorrect to transfer the entire responsibility to Central Election Commission for the lack of machine vote”, Rumen Radev noted. “The electoral code states that the logistical and technical provision of the elections is executed by the executive authority”, he said. According to him, Bulgaria has the necessary capacity to provide machines for machine vote. “Machine voting gives reliability because it is not connected to the Internet. Everything is on paper and on a flash memory”, explained the head of state.