Snow blocks in the country, there are no people in distress

Difficulty of snow traffic is in Western, Northern and Southern Bulgaria. A yellow rainfall code has been announced in 11 districts, FOCUS reported. 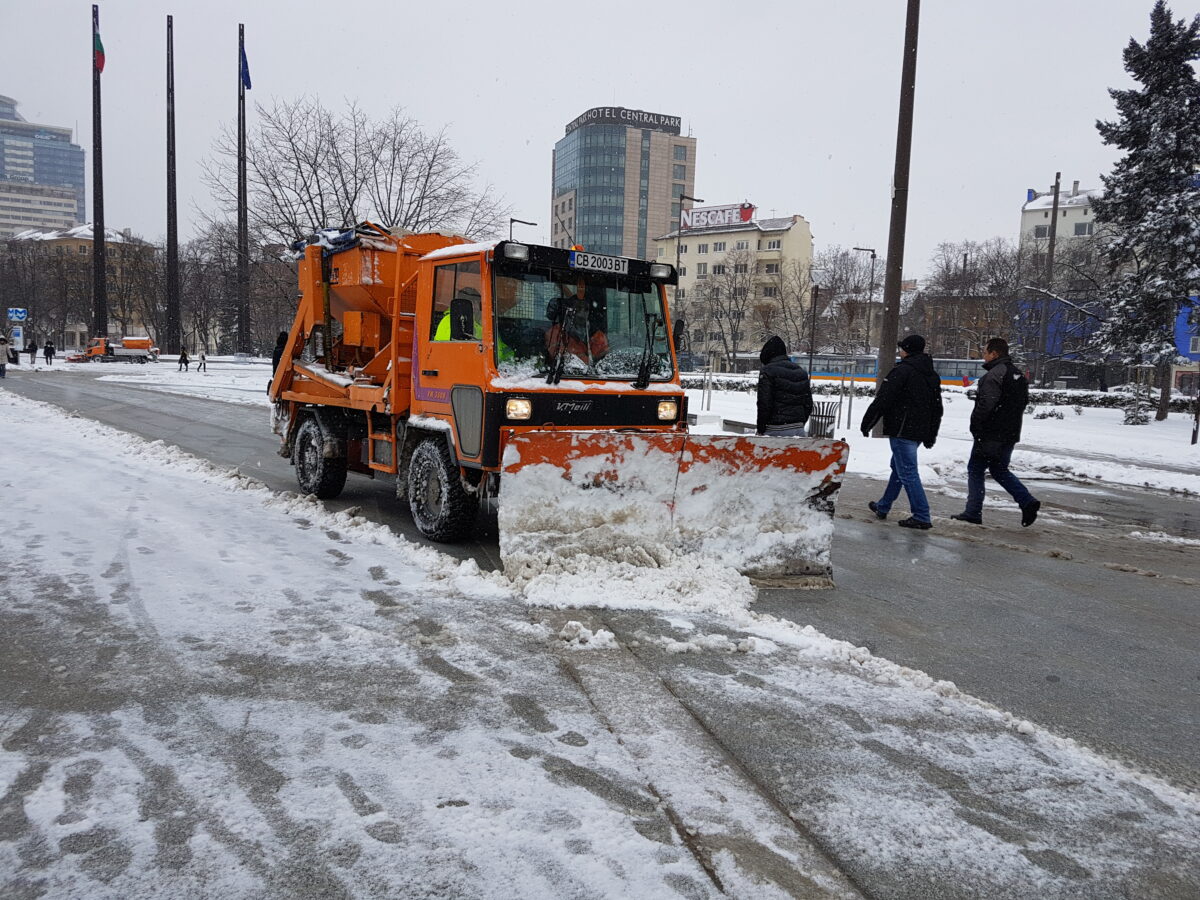 These are Vidin, Montana, Vratsa, Sofia region, Sofia, Pernik, Kyustendil, Blagoevgrad, Pazardzhik, Smolyan and Plovdiv. There will be formed a new snow cover between 5 and 10 cm. There is also warning of rainfall. The largest amount of rainfall has fallen in Kyustendil. It is expected that the snowfall will lose weight until evening and temporarily stop at night. 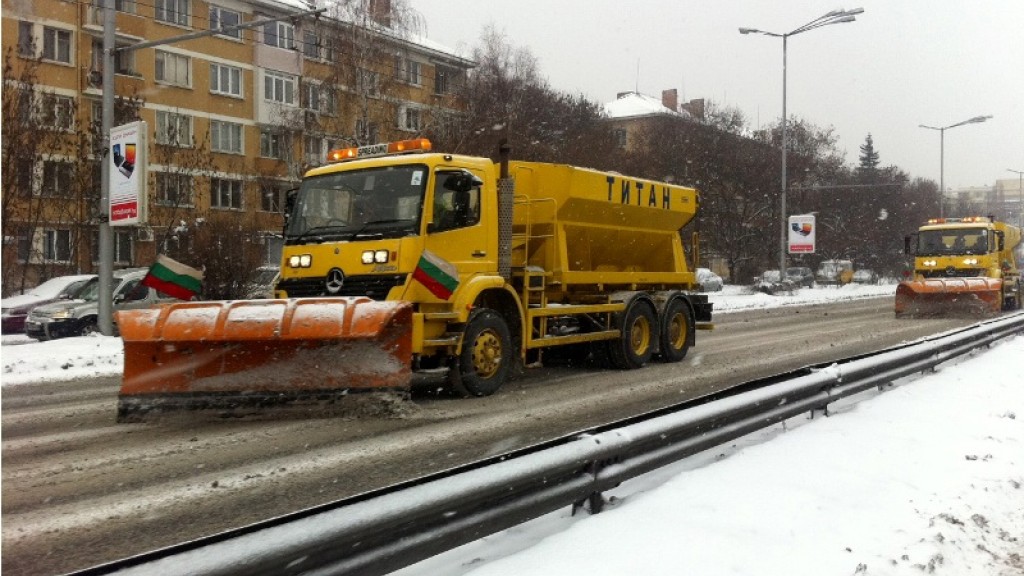 Almost 200 snowploughs are on the ground in the capital. They complete a second treatment of the roadways on which urban transport is moving, as well as the main streets in the neighborhoods. In all areas of Sofia there is a pushing of snow tables and an ice scattering. 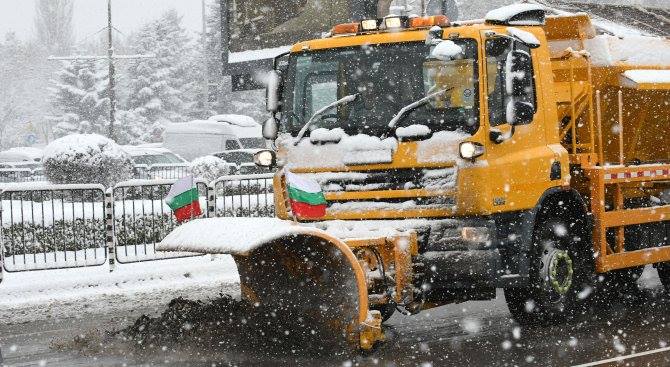 They are closed for 5-1-minutes separate stretches along boulevards to clean the snow. The municipality urges citizens to go by cars only when necessary and reminds the managers of commercial premises and concierge presidents to clean the sidewalks adjacent to the buildings.

Sofia Airport operates in winter conditions despite the complicated weather conditions. The airport advises passengers to appear 2 hours before the flight. The site currently works with limited functionality. 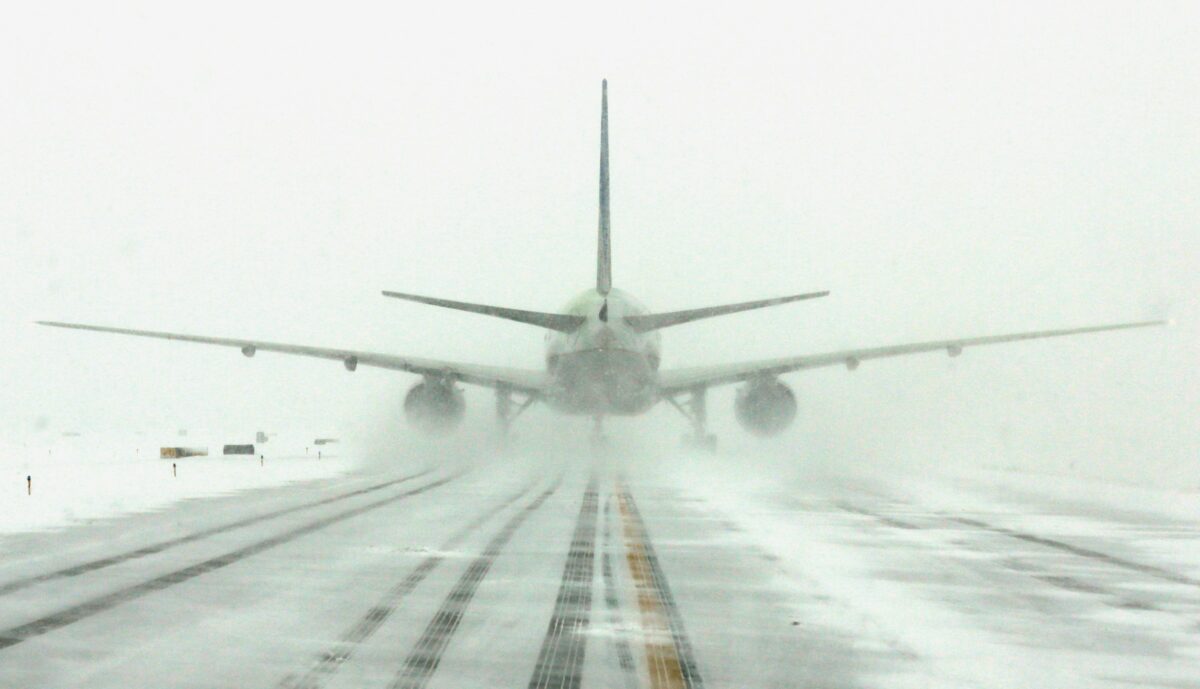 The situation is also complicated in Kyustendil. In the higher parts there is snow. Temporary restrictions have been introduced for heavy goods vehicles over 12 tonnes on the Kyustendil – Gyueshevo and Kyustendil – Dupnitsa routes. 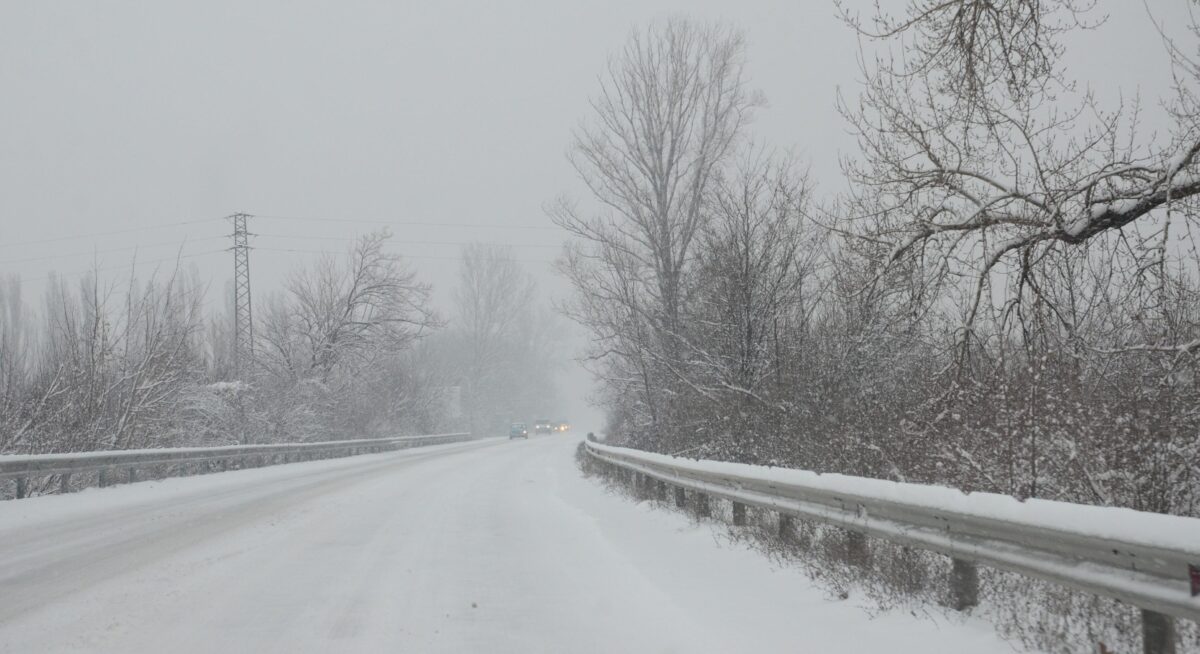 Temporary restrictions have been introduced due to the need for snow removal. The traffic on the Kyustendil-Dupnitsa road is closed. Recommended route for travelers – through Konyavska mountain. There is a roadside maintenance company in the area. The movement of heavy goods vehicles over 12 tons along the Strouma highway to Sofia in the area of Boboshevo road junction was also halted. There is no evidence of people in distress. 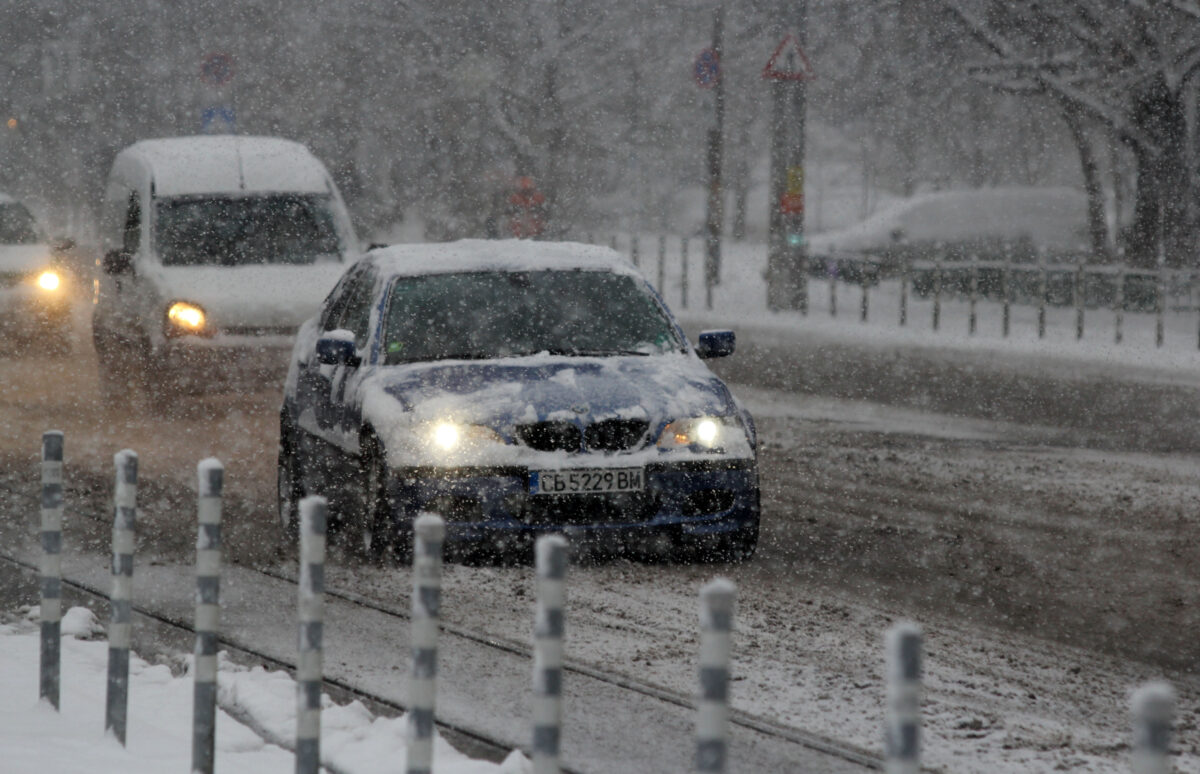 Drivers refrain from traveling on the Struma Motorway in the Sofia-Blagoevgrad section due to heavy snowfall, advised by the Road Infrastructure Agency. Restrictions have been introduced for the movement of trucks over 12 tons in the area of the Predel pass and on the road III-106 Blagoevgrad – Stanke Lisichkovo. In the area of the municipalities of Gotse Delchev and Sandanski there are also rainfall, but not by snow, but by rain. 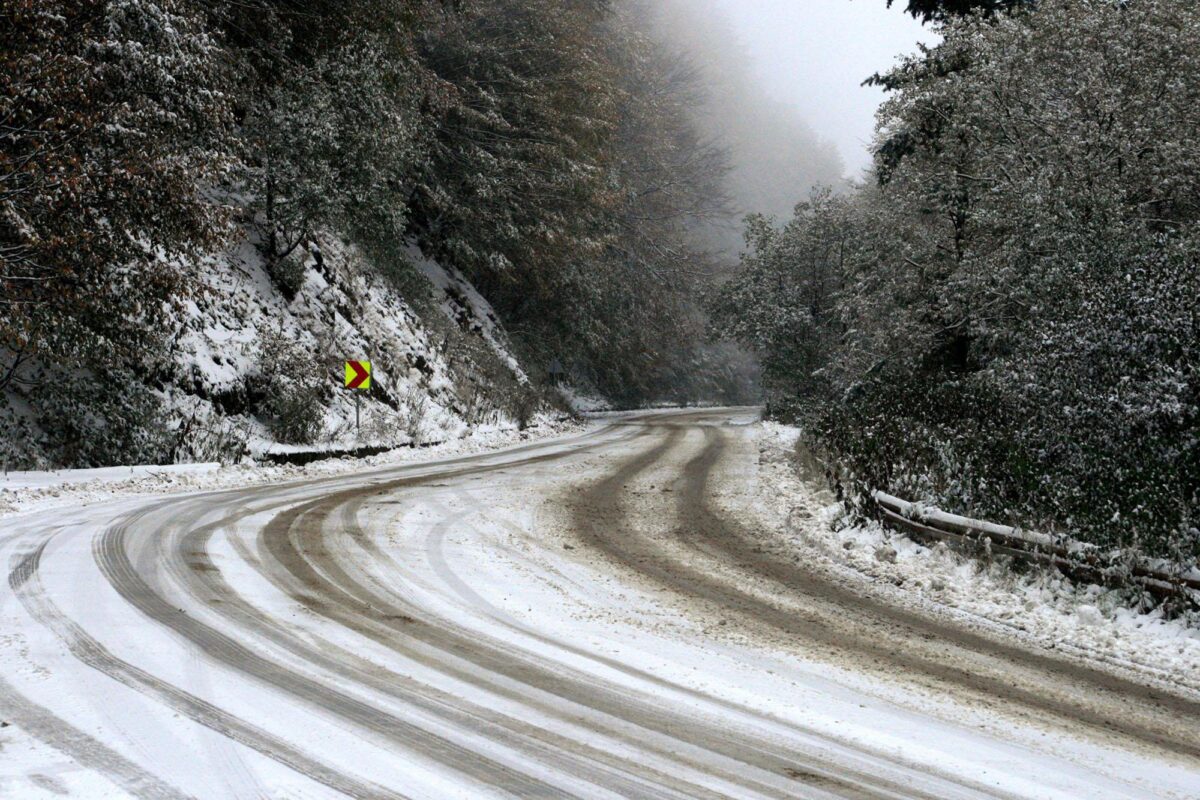 Snowmobiles clean and sand the streets in Blagoevgrad. There are currently no data on populated areas without electricity in the municipality or for people in distress. The roads in the Pernik region are passable in winter conditions, there are ice spots in places. For the moment, the traffic situation is relaxed. Electricity is suspended in certain settlements in the municipalities of Breznik and Tran. The snow cover is 15-20 cm. 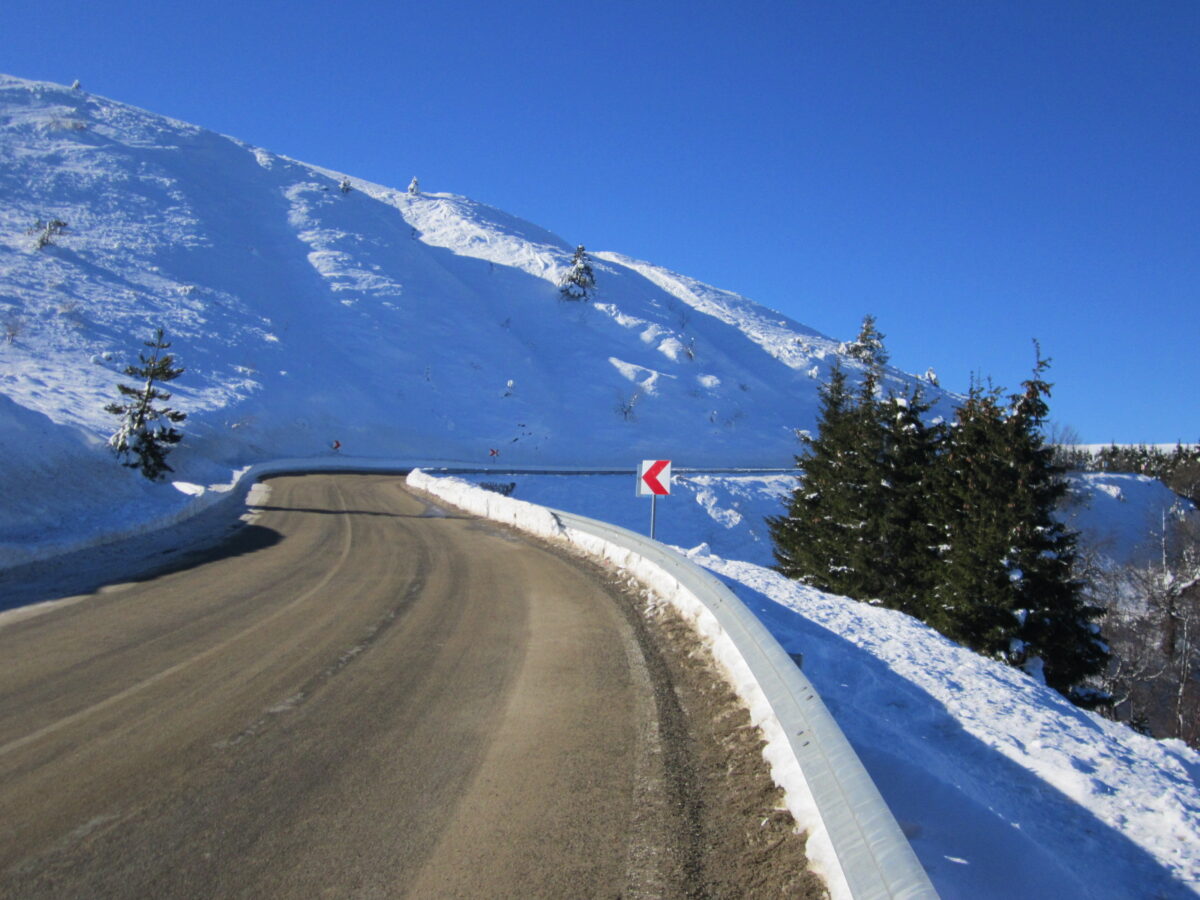 There are no people in distress in Vratsa district. Republican roads are cleaned and heavy goods vehicles are not stopped. In Lovech, Vidin and Montana the situation is normal. There are no reports of people in distress. There is a restriction on the movement of vehicles over 12 tonnes in the area around the Troyan passage. There is no current in Rabrovo, Voinitsa, Chichil. It works to remove the accidents. There are no destitute people.