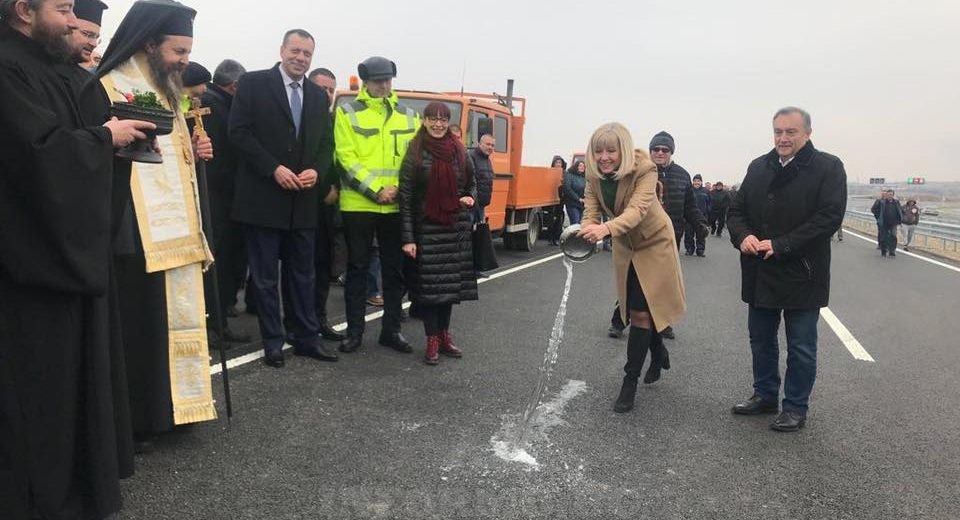 The new section of Struma Motorway between Kresna and Sandanski was officially opened. The new stretch is 24 kilometers long. There are 3 road junctions, 25 large facilities, and 4 recreational areas. 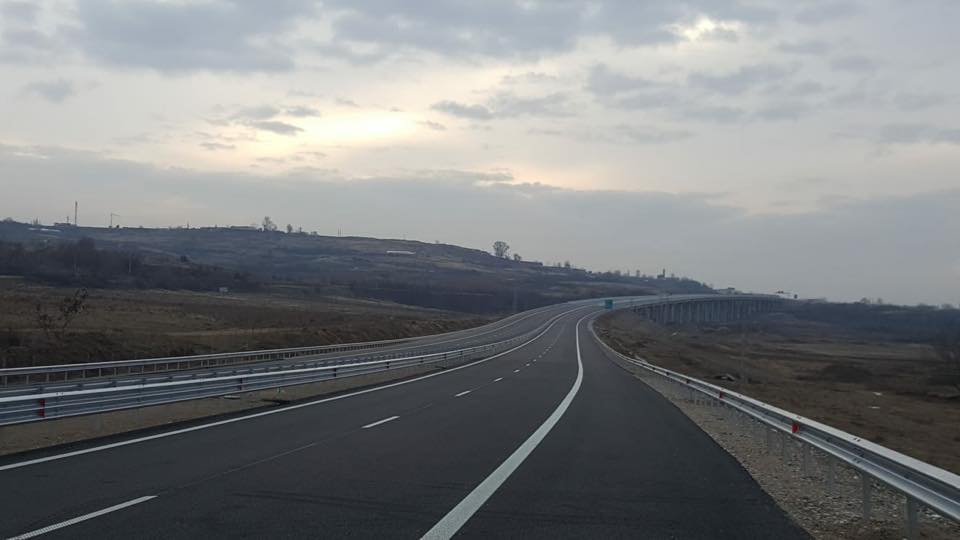 For the first time on а national highway there are 4 recreation areas with car parking. There are also toilets and there are to be erected restaurants as well as petrol stations, BNT writes. With the opening of the new 24 km of the highway, the movement to the border with Greece is exported outside 3 settlements – Sandanski, Strumyani and Dolna Gradeshnitsa, which will considerably alleviate the traffic. 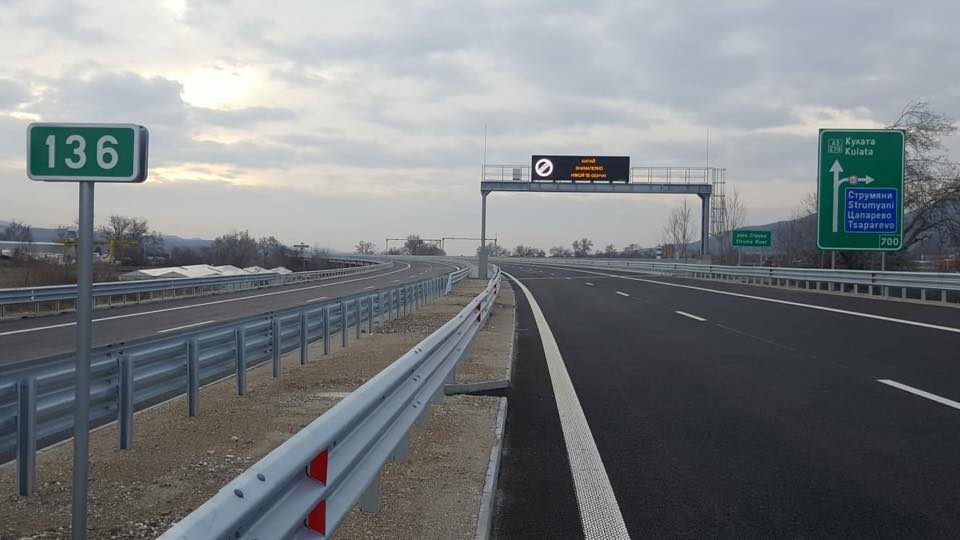 The ceremony was attended by Transport Minister Rosen Zhelyazkov and Regional Minister Petya Avramova. Avramova said the procedure for selecting a contractor for the design and construction of the highway through the Kresna Gorge was launched in August. Construction is expected to begin next year and be completed on time. 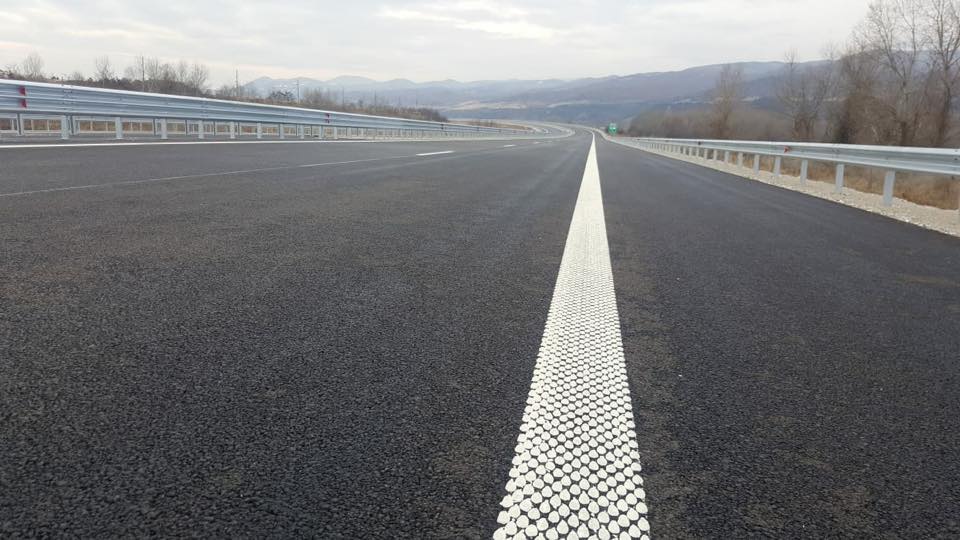 Until the completion of the entire highway, two more stretches will be built – between Blagoevgrad and Krupnik and the Kresna Gorge. Despite the lack of consensus for the construction of the highway in the Kresna Gorge, it was chosen that the route would be in two parts, in the direction from Simitli to Kresna to use the current main road E-79, and in the opposite direction a new route will be built through the mountain , east of Kresna and will pass through the villages of Oshtava and Stara Kresna. 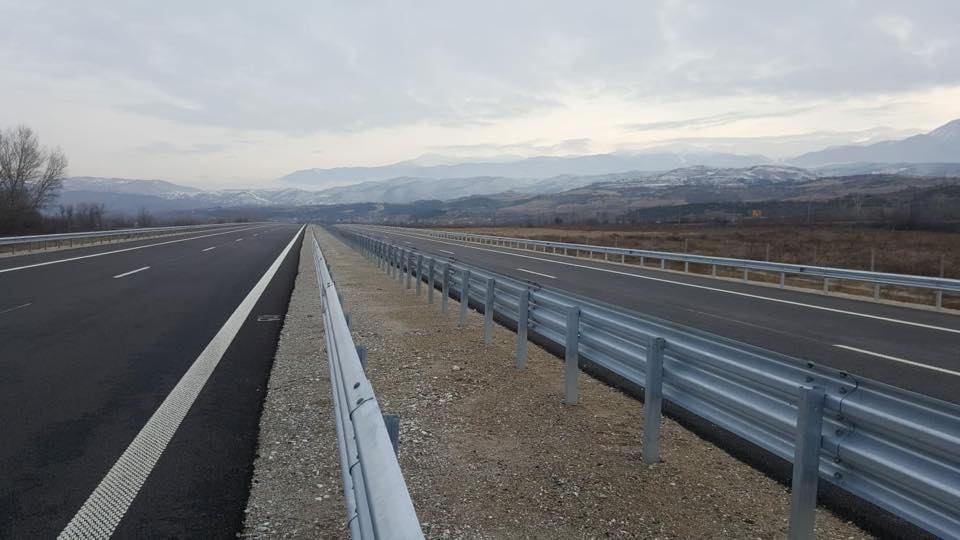 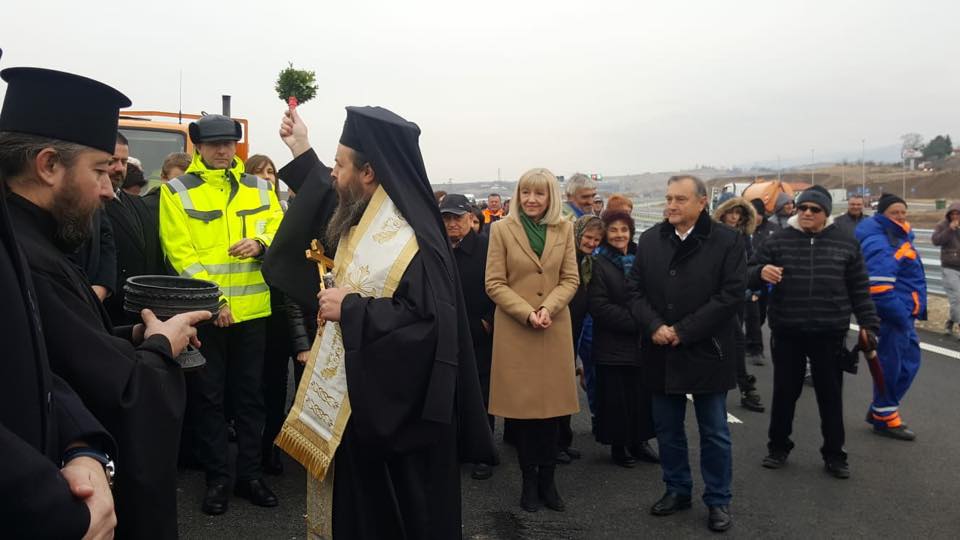 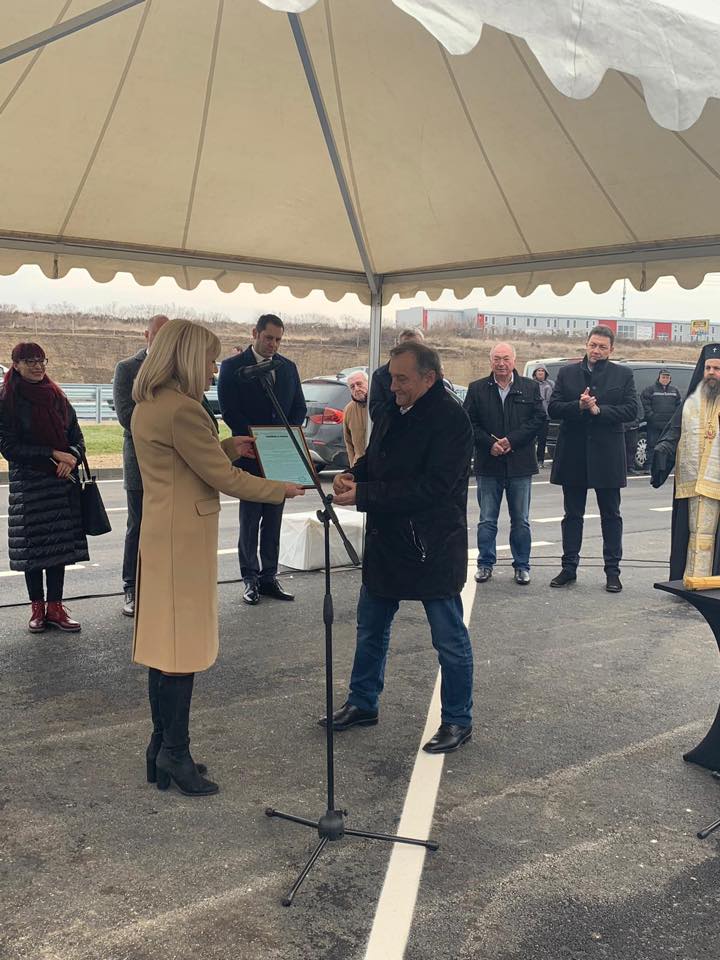