There will be no vignettes needed for the Northern Tangent

There will be no vignettes needed for the Northern Tangent. This became clear after a meeting in the Council of Ministers between Prime Minister Boyko Borissov and representatives of Road Infrastructure Agency (RIA) and Sofia Municipality. The Prime Minister explained he had ordered the plans for the vignette system to be changed. 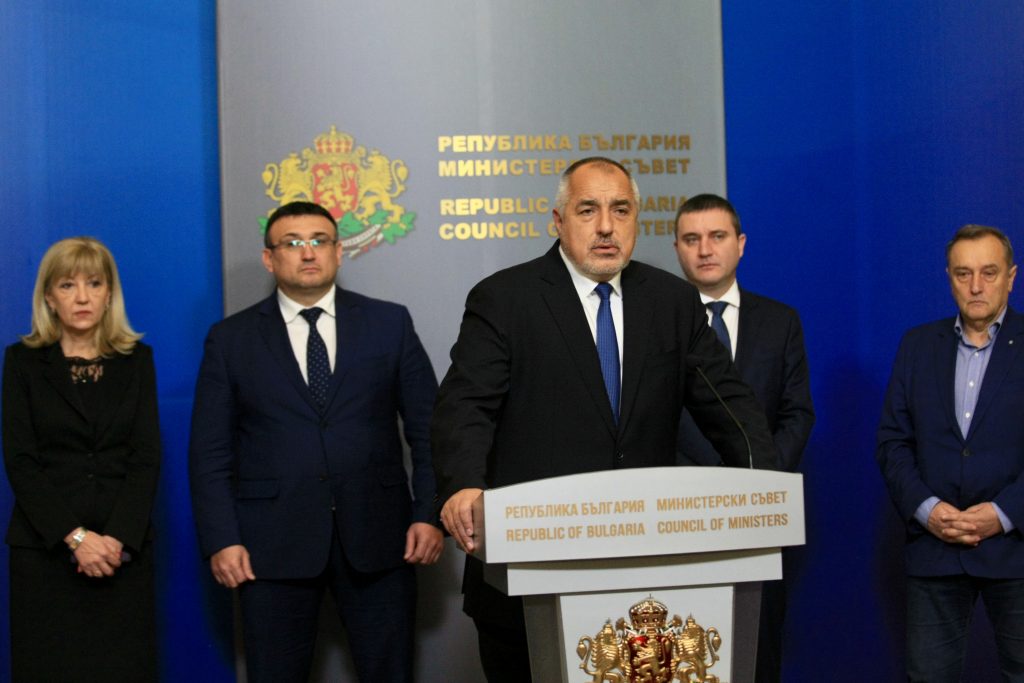 “Thanks to the fact that the revenue agencies, the services, the prosecutor’s office worked very well last year, we have record budget income, and the sense of doing the South Arc, the North Tangent, the West Arc has always been in a service for citizens to travel faster, safer, easier and this allows collecting higher incomes. Which is also a fact”, commented Borissov, stressing that nothing would change.

“That’s what I ordered the regional ministry and the RIA – the same as it was last year. As the Southern Arc is within the city, the Northern Tangent is within the city and it is made for more convenience for people. So I have ordered to rework their plans and, as they have already taken into account the vignette system, to continue in 2019 too. This year we start construction from “Mladost” to “Trakia” highway, which is a continuation of the South Arc”, said Boyko Borissov.