Zaharieva: The Mobility Package does not help to unite Europe

“The Mobility Package does not help Europe’s unity and violates some principles we are so proud of.” This was announced by Foreign Minister Ekaterina Zaharieva in a commentary on the changes that Bulgarian carriers have made in protest, NOVA TV broadcasts.

According to Zaharieva, the so- The “Macron Law” divides the Old Continent, purely geographic, into peripheral and center-centered states. The Minister stressed that the disadvantages for Bulgaria are related to the serious interests of large transport companies from France, Austria, Germany.

Zaharieva also commented on the issue with the Libyan ship, detained on Bulgarian territory because of its owner’s debt to our company. “Let this case be resolved as quickly as possible and not affect the relationship between the two countries. The MFA is trying in every way to help it. Sometimes quiet diplomacy is much better, “the foreign minister said. She added that her ministry had not been formally informed of Libya’s intention to detain our vessels that entered its territory. 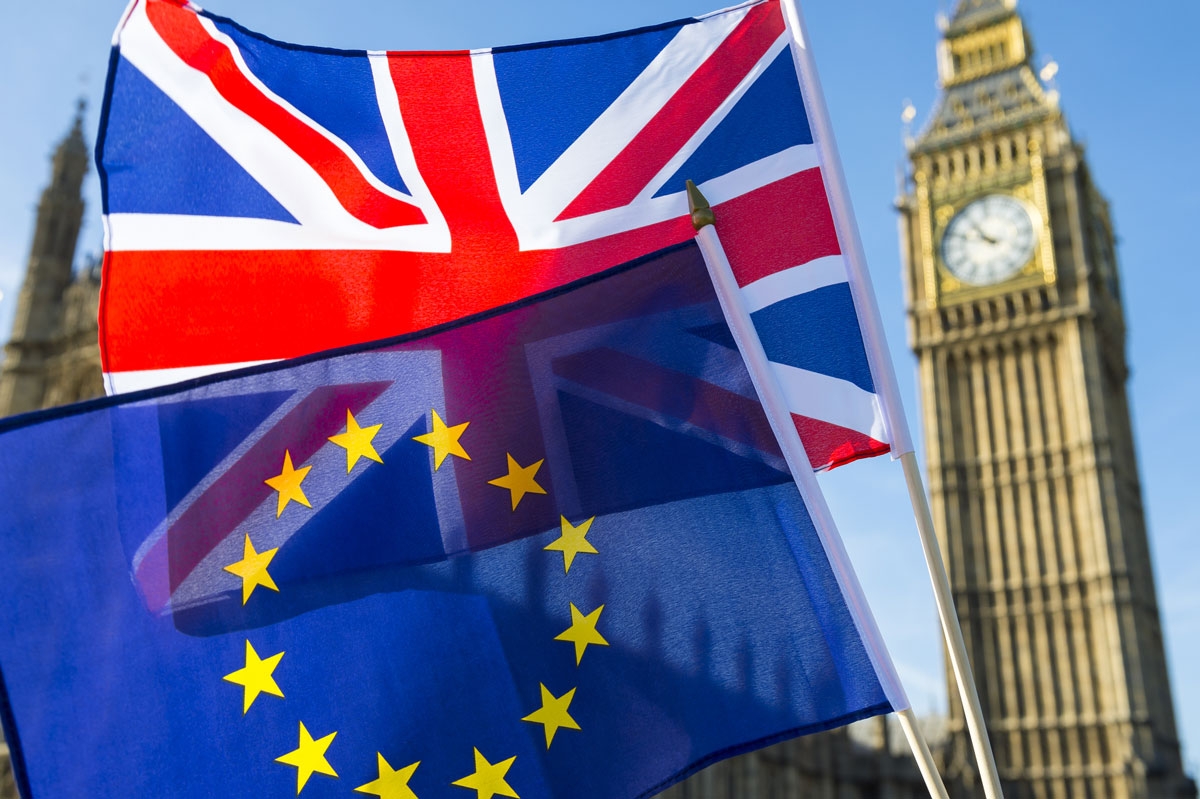 The minister also talked about the upcoming divorce between the UK and the European Union. “Europe does not need Brexit. We hope common sense can prevail and ultimately have an orderly Brexit, ” Zaharieva commented. And he stressed that the smooth exit of the Community from the Community is in the interests of the Bulgarians as London is a serious trading partner of Bulgaria.