Tsatsarov: We have received information from the United States for money transfers made by Venezuela to Bulgarian bank accounts

We have received US information about money transfers made by Venezuela to Bulgarian bank accounts. This was said at a briefing by the Chief Prosecutor Sotir Tsatsarov after a meeting with US Ambassador Erik Rubin with Prime Minister Boyko Borisov. 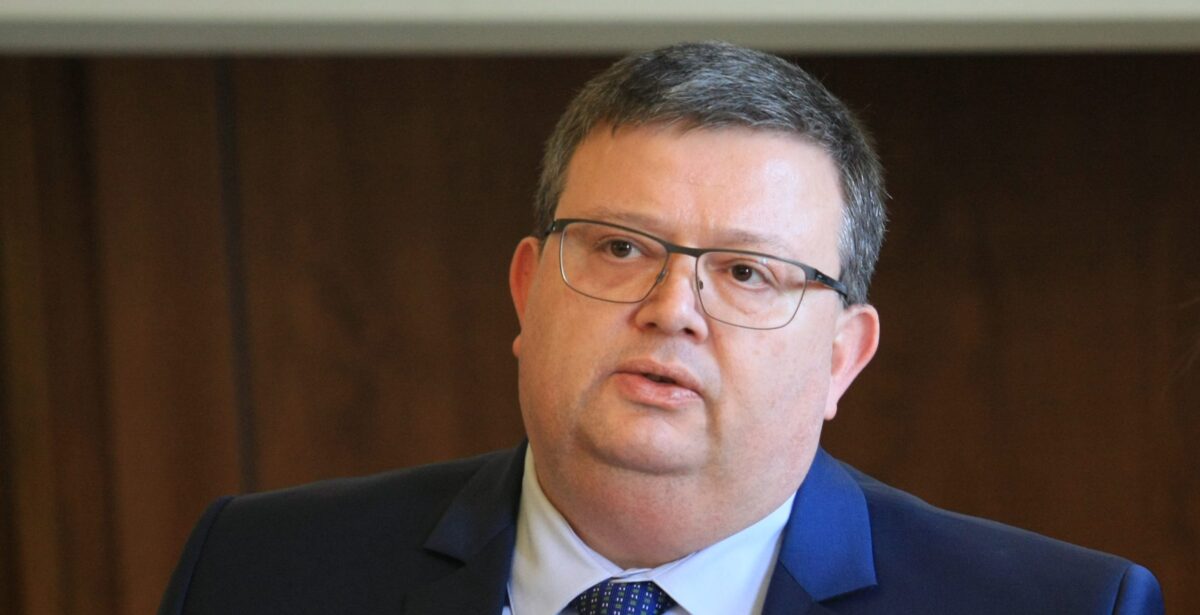 “Information from the US partners about money transfers made by Venezuela – in particular, carried out by the State Petroleum Company of Venezuela – has been received and for which Bulgarian bank accounts have been used. After detailing this information, the bank was established, the person who was the holder of these accounts was established, and the accounts themselves. Transactions actually made by Venezuelan State Petroleum Company have been identified in these accounts, after which other translations were carried out, as a result of which part of the funds were exported from these banks and transferred to bank accounts in other countries “Tsatsarov said. 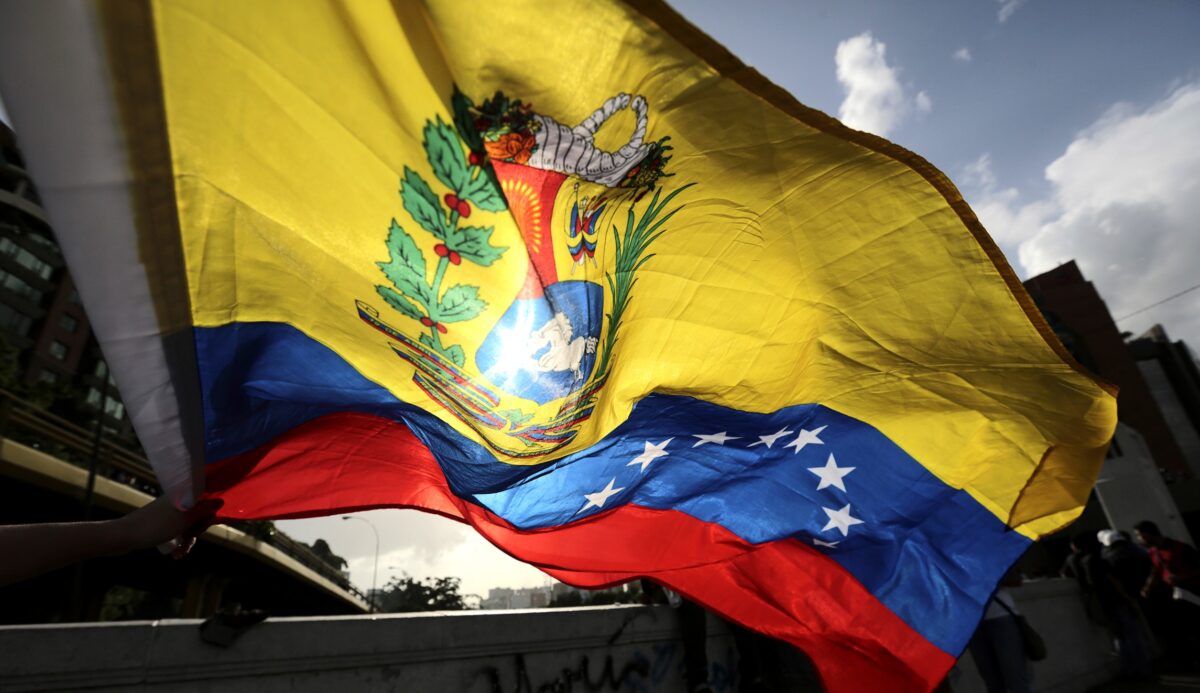 The Chief Prosecutor pointed out that the reasons for the translations are different. “And on our suspicions these grounds are not real. Such reasons are related to the support and funding of the Venezuelan sports federation, the purchase of food for Venezuela, etc., which are unrelated to reality. At present, the SANS authorities are working extremely intensively.