GERB returns the preference vote to the old levels after an emergency meeting of the Executive Committee convened by Prime Minister Boyko Borissov, which Georgi Markov also attended. “We will restore the preferential vote appropriately.” This was said by GERB MP Georgi Markov.

“Three months ahead of the next European elections – very important for Europe and for Bulgaria. The idea of GERB is the main theme in this election campaign to be what Europe wants and what Bulgaria it is. Bulgaria managed to become one head over the other Balkan countries and a leader in the Balkans. During our European presidency, the Bulgarian Prime Minister brought here 28 prime ministers, we introduced the Balkan topic on the agenda of Europe, our Prime Minister made Taci and Vucic to shake hands, etc. “, said Markov and pointed out that such a success Bulgaria never had before. 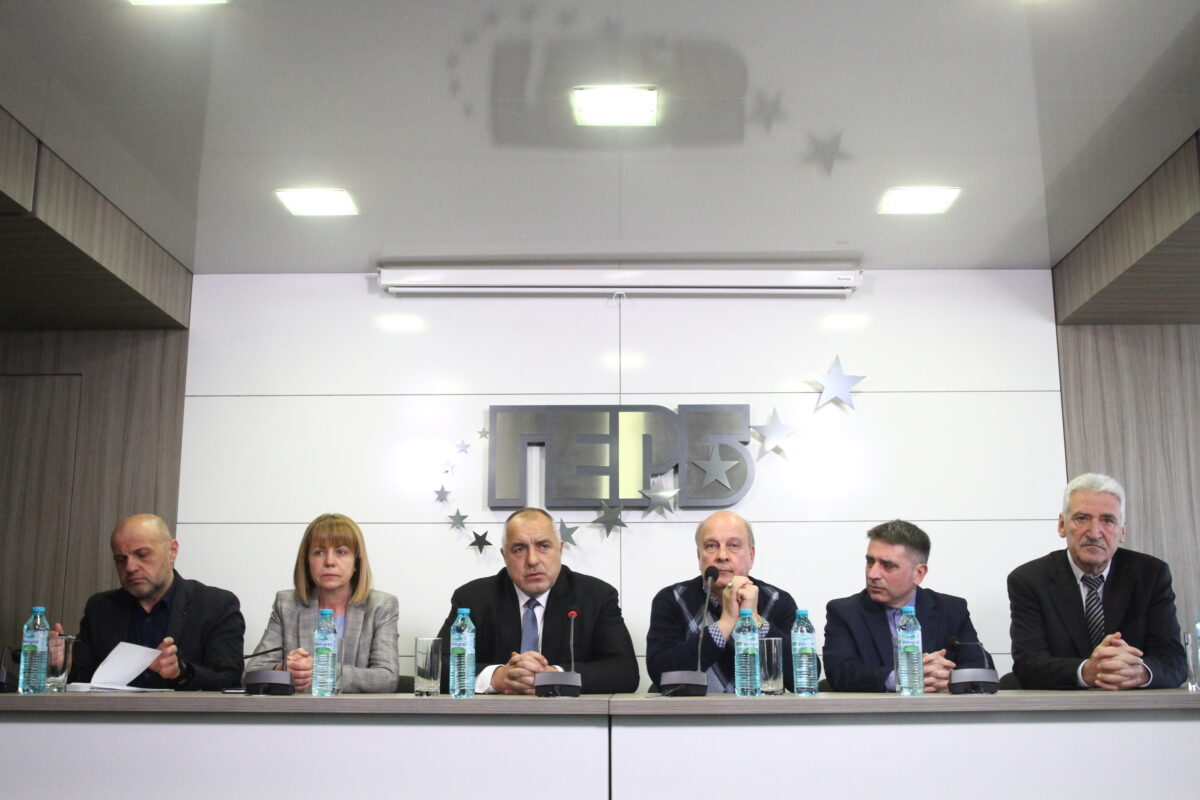 “That’s why we do not want this success to be replaced with changes in election legislation. GERB will restore the so-called ” preferential voting because we are the only political force in Bulgaria that listens to the vote of 2.5 million Bulgarian voters, “Markov explained. “We believe that there can be no elections in Bulgaria under the current proportional electoral system that pits us into eternal coalitions,” he said. “The others are chasing the fear, because in the majority elections GERB will have an absolute majority,” Markov said. He urged society to calm down as preferences remain.

A new CEC constitution for the European elections will be elected. “In order not to blame us for violating the law, and to cause Europe, the Council of Europe, the African Union that the elections are flawed, a procedure for choosing a new CEC will be opened. We have not swallowed Kostinbrod yet, and I’m amazed that the head of state has hinted at the Konstinbrod affair with a positive sign, “Markov said. “We have not forgotten these works, but we look forward. Our Prime Minister knows enough to turn his head back, “he said.

“This CEC and this electoral law were created by the BSP and it is now embarrassing to distort things,” Prime Minister Boyko Borissov said at the press conference: “We first introduced the majority law, and we as a party are always majority-elected. The CEC’s mandate was terminated prematurely when we were opposed, and this CEC and this electoral law was fully promoted then by Ms. Maya Manolova – ie elected during the mandate of BSP and MRF It is right that the mandate has expired, “Borisov said.

He pointed out that he had commissioned a procedure to choose a new CEC – transparent and clear. “Because even our choices we held during the official government and the election of President Rumen Radev were under these rules and with this CEC,”said Borissov.

“As far as the preferences are concerned, the changes were still not properly explained. The preference just has not lifted the threshold. But that was not said properly. That is why, with the President’s veto, he will, if he does, impose on him that part of it. Or if there is no veto, urgently return the things from the deputies as they were before. You see how the BSP succeeds with a lie in manipulating public opinion. They are scolding me when I’m abroad and there is such tension, “the prime minister said.