Zaharieva: If the US undertake military interventions in Venezuela, Bulgaria will maintain neutrality

If the US takes military interventions in Venezuela, Bulgaria will maintain neutrality. This was said by Deputy Prime Minister and Foreign Minister Ekaterina Zaharieva in an interview with Nova TV. “Sometimes, in the world, it really seems like everyone is against everyone. But although we often have different positions in the EU, each country has its own national interests, especially in foreign policy. And I think it is clear where Bulgaria stands – in the EU and NATO ally. But that does not mean that we can not have an individual foreign policy at times, “Zaharieva said, adding that it is not easy to formulate, but in her words Bulgaria knows what its priorities are. 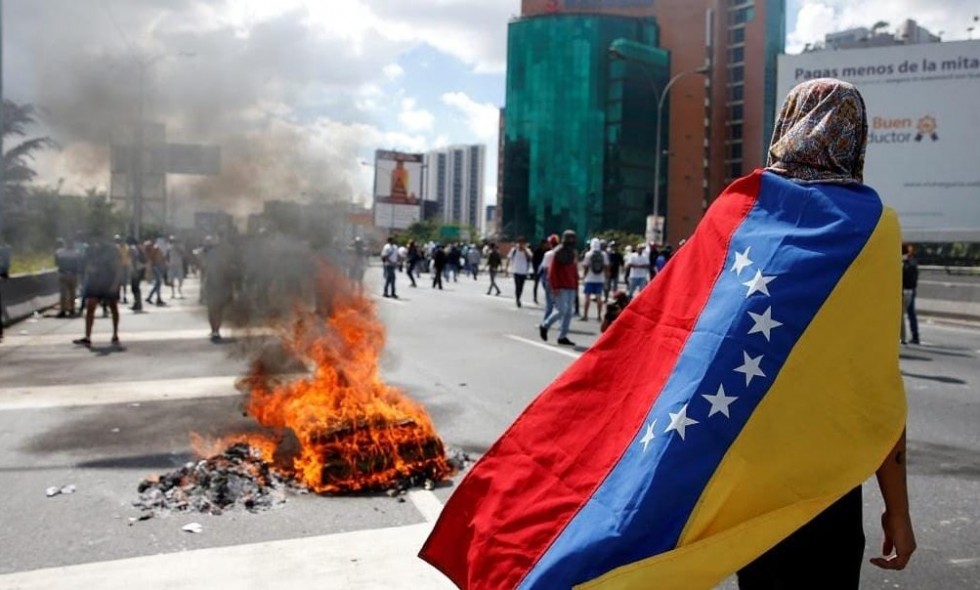 “As for Iran, there is a difference between the US and the EU if there is a nuclear disarmament agreement. The EU believes that the world will not be a better place without this agreement, but on the other hand we have serious concerns about Iran’s regional role in different projects, “said the Deputy Prime Minister. Zaharieva said the concerns about attempts by Russia to intervene in the policies of a number of countries are not recent. “Indeed, the EU has created the so-called a rapid response unit, with the idea of fighting together against propaganda and counterfeit news. For all countries, there is concern that 1/3 of the next EP will be occupied by populists and Eurosceptics. Such are forecasts, but let’s see what happens. It is good to hear different opinions, but sometimes people have the feeling that they are dealing with small things and miss the big picture of where Europe is in the global world, “she said, and explained that criticism of the EU could be constructive if they are not for its disintegration. 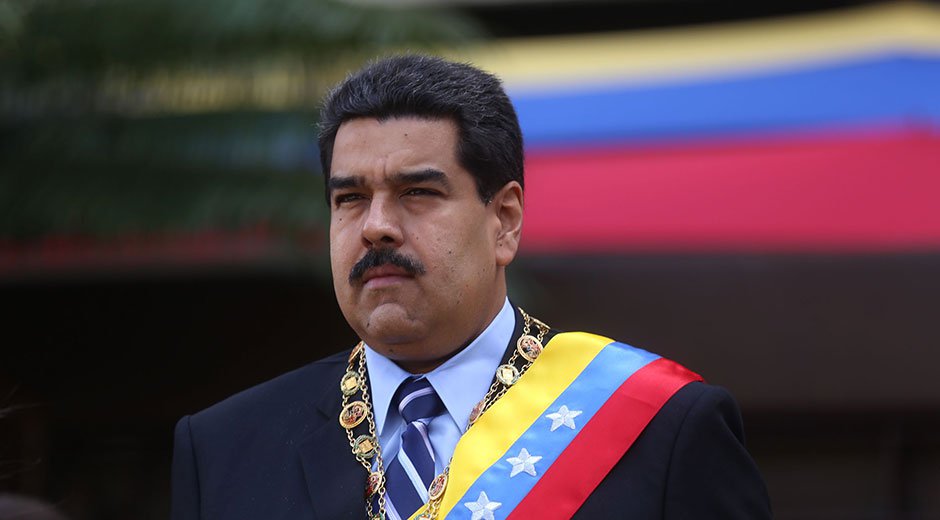 In connection with what is happening in Venezuela, Zaharieva clarified that all 28 EU member states have united around the fact that the elections in 2017 were not democratic. “The Bulgarian position is the following – the Venezuelan people have to choose who to govern it. If you choose Maduro, there is no problem. But they have to be able to opt for it in a democratic election, not the opposition is in jail, “she said. “If the US takes military interventions in Venezuela, Bulgaria will undoubtedly maintain neutrality. But that would be the worst option, “Zaharieva said.