Bulgaria celebrates 141 years since its Liberation

Bulgaria celebrates 141 years since its Liberation. On the occasion of the National Holiday of the country celebrations and solemn fireworks are organized in all cities, FOCUS reports. 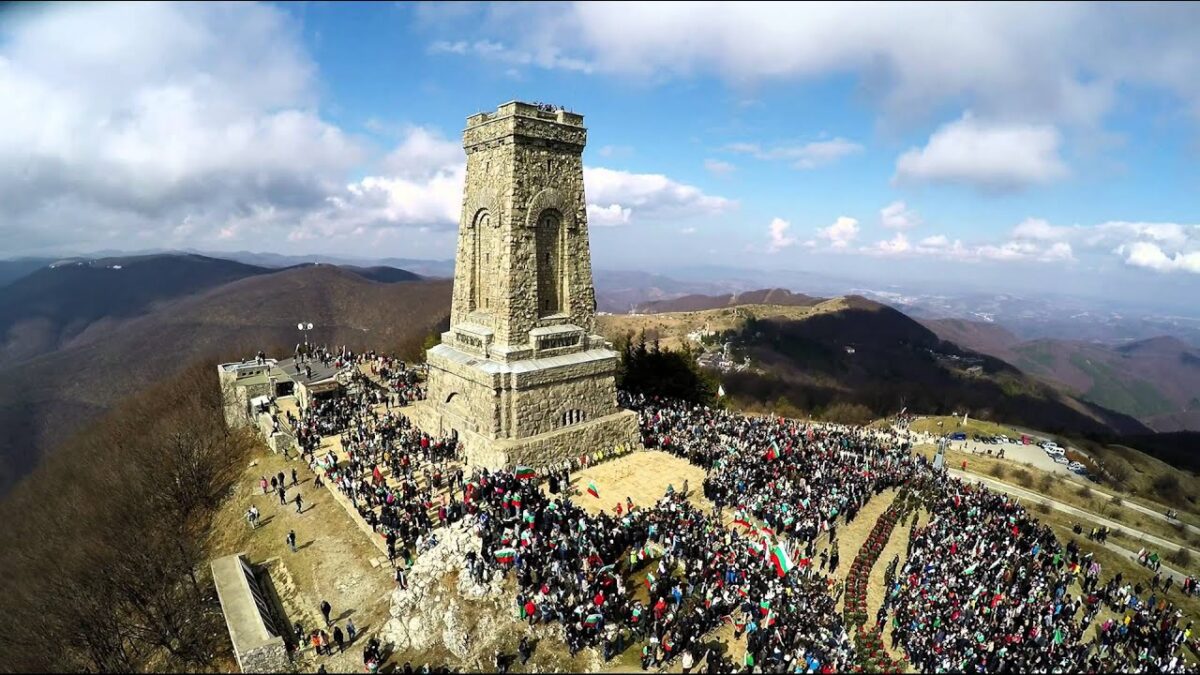 March 3rd is the day of signing the San Stefano Peace Treaty in 1878. From 1396 to 1878 Bulgaria was part of the Ottoman Empire. As a result of Russia’s victory in the Russo-Turkish War in 1877-1878, the country gained independence. On the Russian side, the contract was signed by Count N. Ignatiev. By virtue of the Treaty of San Stefano, Bulgaria is becoming the largest country in the Balkans. 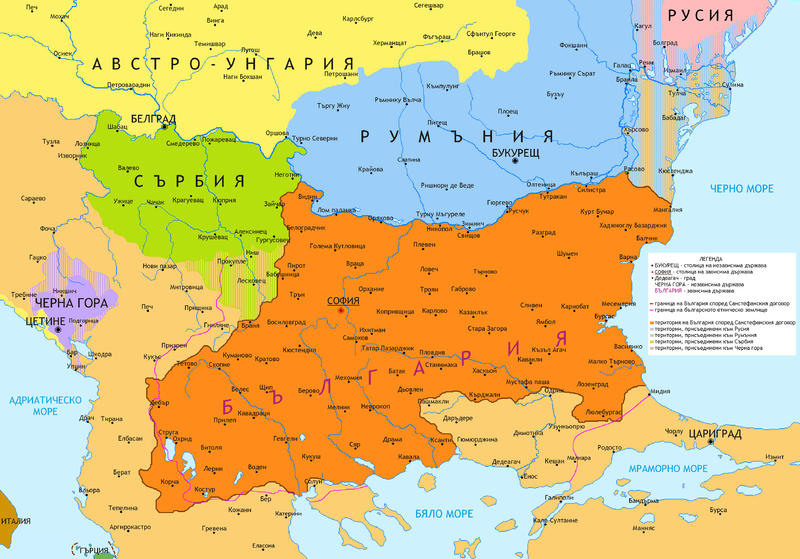 Its borders include South Thrace (to the Aegean Sea), the entire territory of Macedonia to the southwest and Dobrudja to the northeast. In the western part of the country is included the eastern part of today’s Serbia. The citizens put wreaths and flowers at the monument of Russian, Finnish and Romanian soldiers who died for the liberation of Bulgaria.

The restoration of the Bulgarian statehood is confirmed by the Berlin Treaty, only formally until 1908 the Principality of Bulgaria is tributary but practically independent of the Porte. In the summer of 1878 in Berlin at the congress of the great powers of Europe at the insistence of Austro-Hungary and England, the San Stefano Peace Treaty was changed and the borders of Bulgaria were greatly reduced.

Several million Bulgarians remain outside the independent state. This led to the adoption of the Bulgarian national doctrine – the unification of the broken Bulgarian lands from the Berlin Treaty. Decades ahead, the history of the country is closely related to this doctrine.