Dmitry Medvedev: We are preparing a major project to facilitate the visa regime for tourists

“Bulgaria has a peaceful foreign policy to attract more tourists”, Prime Minister Boyko Borissov said at the opening of a Bulgarian-Russian business forum in the field of tourism. “In terms of sanctions and high tensions in the multipolar world, Dmitry Medvedev and I manage to maintain quite good and pragmatic working relations. We should not be divorced again as russophiles and russophobes. We have to look look at the most important Bulgarian interests”, said Borissov. 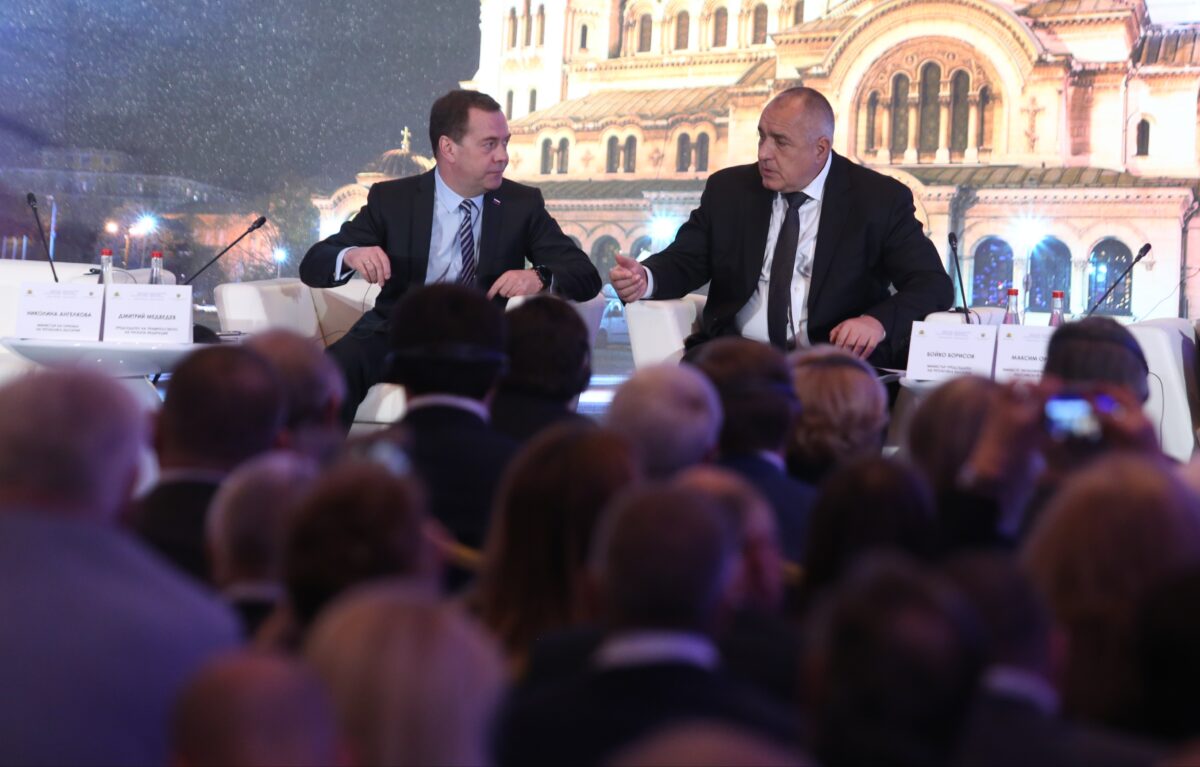 “We have good things we can offer in the sphere of historical, cultural and religious tourism. The state has invested hundreds of millions levs in churches, monasteries, mosques. Despite the difficult international relations, we managed to keep the good tone and to develop our relationship. From February 1st, in 59 cities we have opened visa centers to make it easier for tourists”, Borissov said, recalling the ferry connection between Bourgas and Novorossiysk. 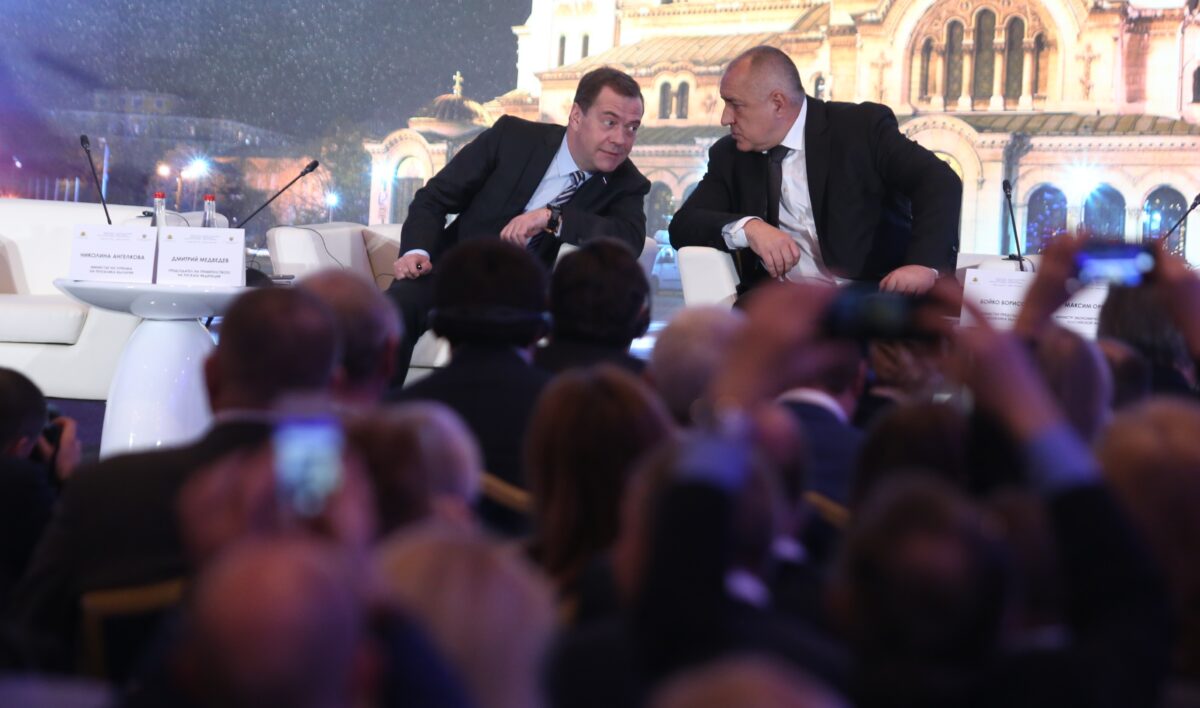 The Prime Minister explained that Bulgaria will try to be more flexible. “Because of this competition, the tourist chooses the best destination – price, service, food quality and security. In this respect, it seems at first sight easy, but our balanced foreign policy also gives great security because we maintain wonderful relations with Qatar, Egypt, Saudi Arabia, Serbia, Kosovo, and Palestine”, said Borissov. 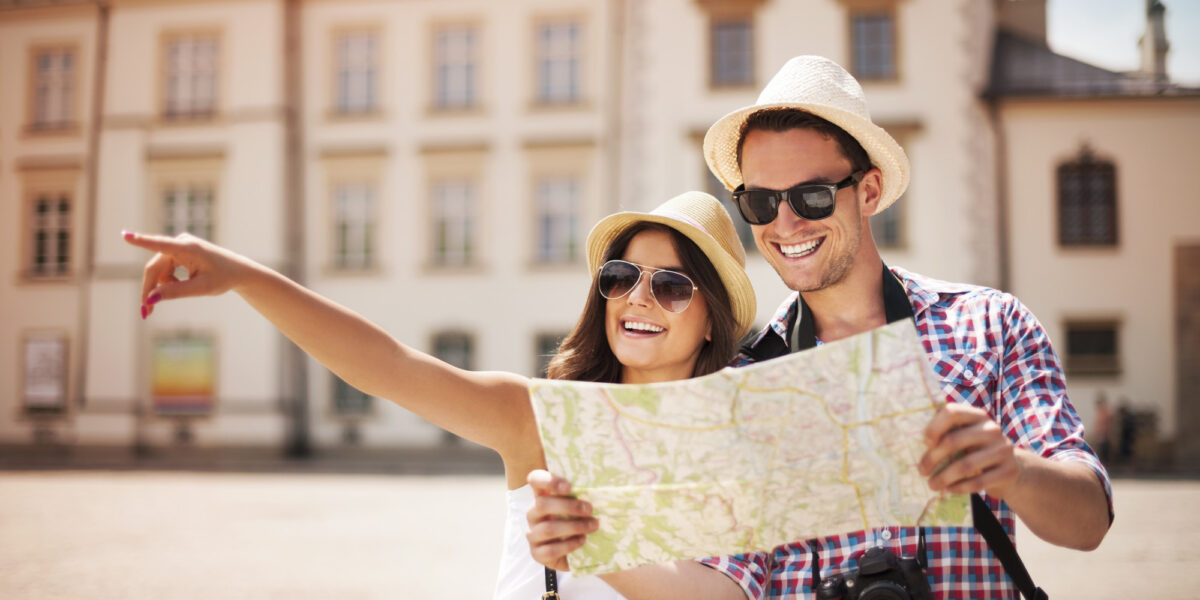 “We lose hundreds of millions levs because of the sanctions, so I’ve always insisted on going back to the negotiating process”, he said. Boyko Borissov explained that Bulgaria is proud of the stable lev and its tie with the euro.

“The development of tourism between Russia and Bulgaria is at a very good level. Our common culture and hospitality are the basis for this. About half a million tourists from Russia each year come to Bulgaria. And a significant part of them have real estate on the coast – about 30 000 people. The good tourist infrastructure at a good price and the climate attract mostly Russian tourists. Security is also a very important feature. Here are all conditions for a good and complete vacation, for children too”, said Russian Prime Minister Dmitry Medvedev. 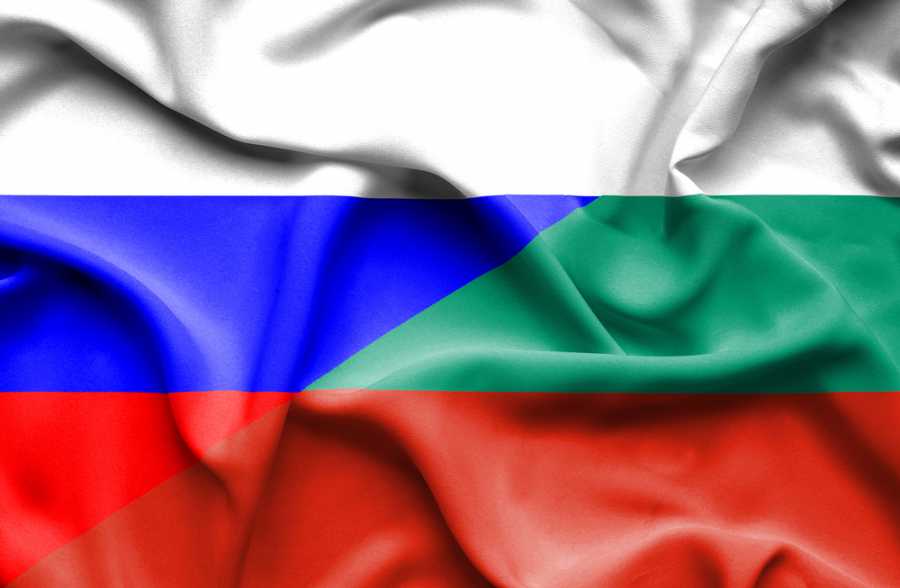 “Bulgarians are also coming on vacation in Russia – about 50 thousand people. Russia has a lot to offer too – Olympics, World Cup, there are many cities where tourists go except Moscow. We want our Bulgarian friends to unveil our whole country”, the Russian Prime Minister said. Medvedev stressed that the most important thing for Russia is to have a good level of service. “Because in some places it is high, but in some places it is still not so good. We strive to rely on the world practice in this field. We are also trying to offer new tourist routes”, he said. 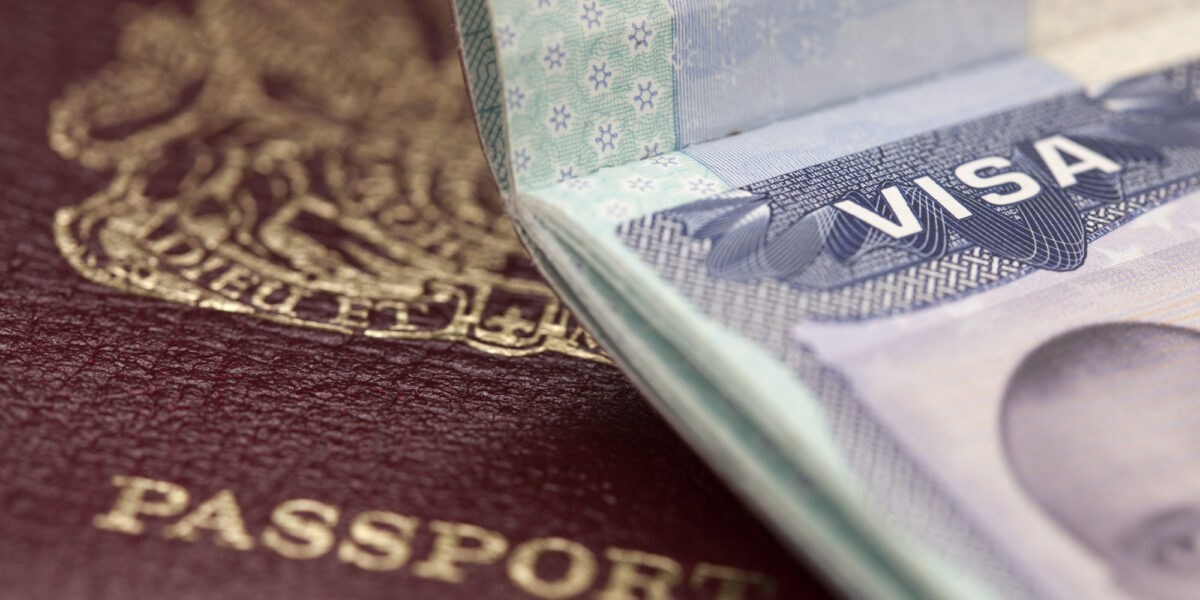 “We are now implementing a large-scale International Cooperative and Export project that provides work to facilitate the visa regime for tourists from all over the world. We will deal with this in the autumn – this is a complex task. If we are talking about the tourist exchange with the EU, we are ready for the most modern visa solutions”, Medvedev said. 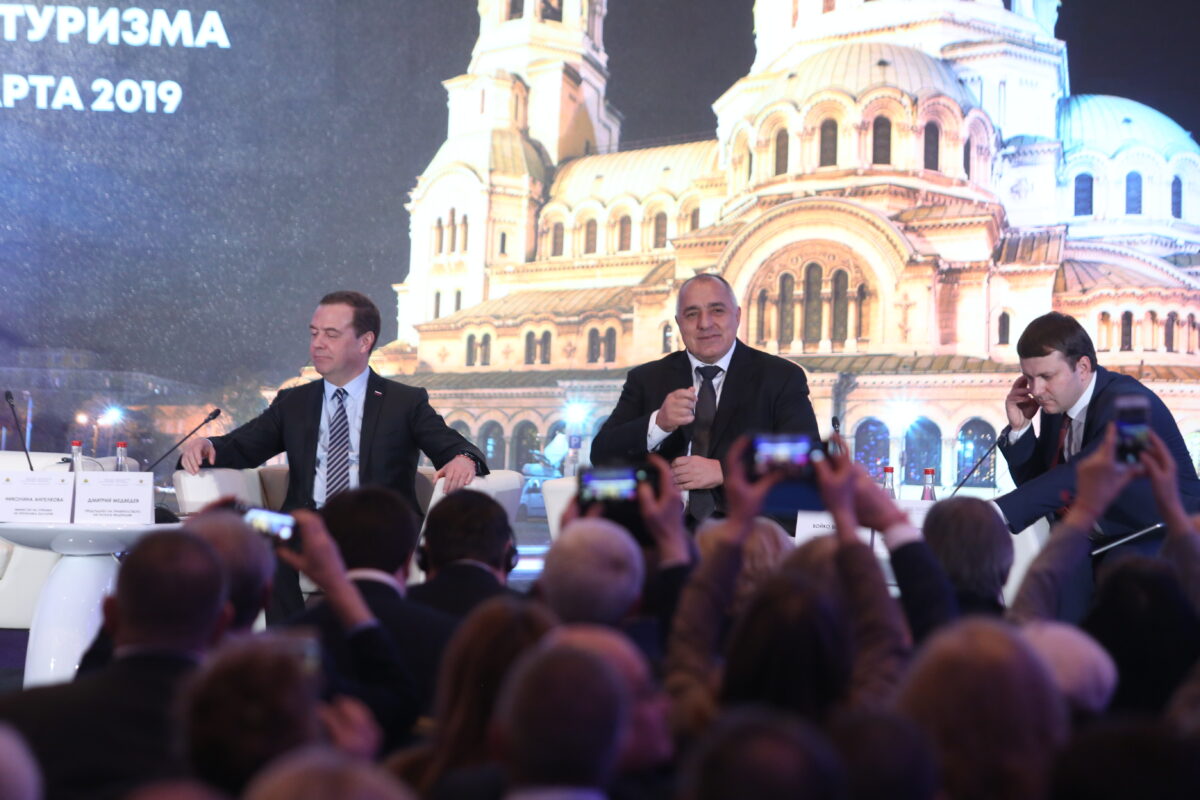