Ninova: We urge the government to ask the EC for guarantees that Russia expects for “Turkish flow”

“We highly appreciate the visit of Russian Prime Minister Medvedev to Bulgaria,” BSP leader Kornelia Ninova said during a press conference. According to Ninova, this is a step towards dialogue and improving relations between the two countries. “On energy projects, which were the main topic of discussion, the position of BSP has always been clear. Bulgaria needs them – both from Belene NPP and South Stream before it is stopped, “Ninova said. In her words, it is good that Prime Minister Borissov has undergone development on these topics. “Borissov’s governments have lost many opportunities during these years,” Ninova said. 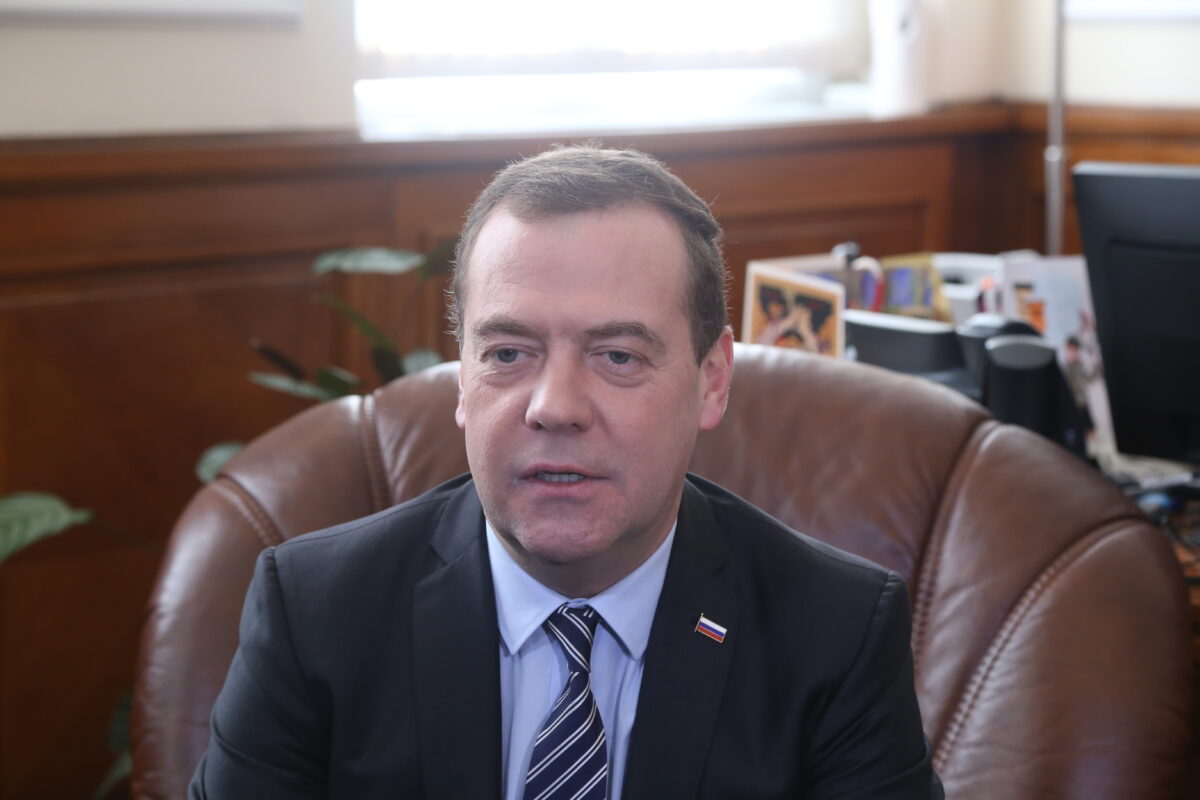 “We expect from the government not to have any more talks, but to ask for and obtain from the EC guarantees that the Russian side expects for” Turkish flow “, the BSP leader said.” The meeting has made it clear that the Russian side will not engage in the project “Turkish flow through Bulgaria” until it receives guarantees from the EC, so we have questions to the Bulgarian government, did it request such guarantees, and if so, did it get them? If not, why did not they ask for them and what steps will they take from here to receive these guarantees from the EC so that it can start the whole process? “, asked Ninova. 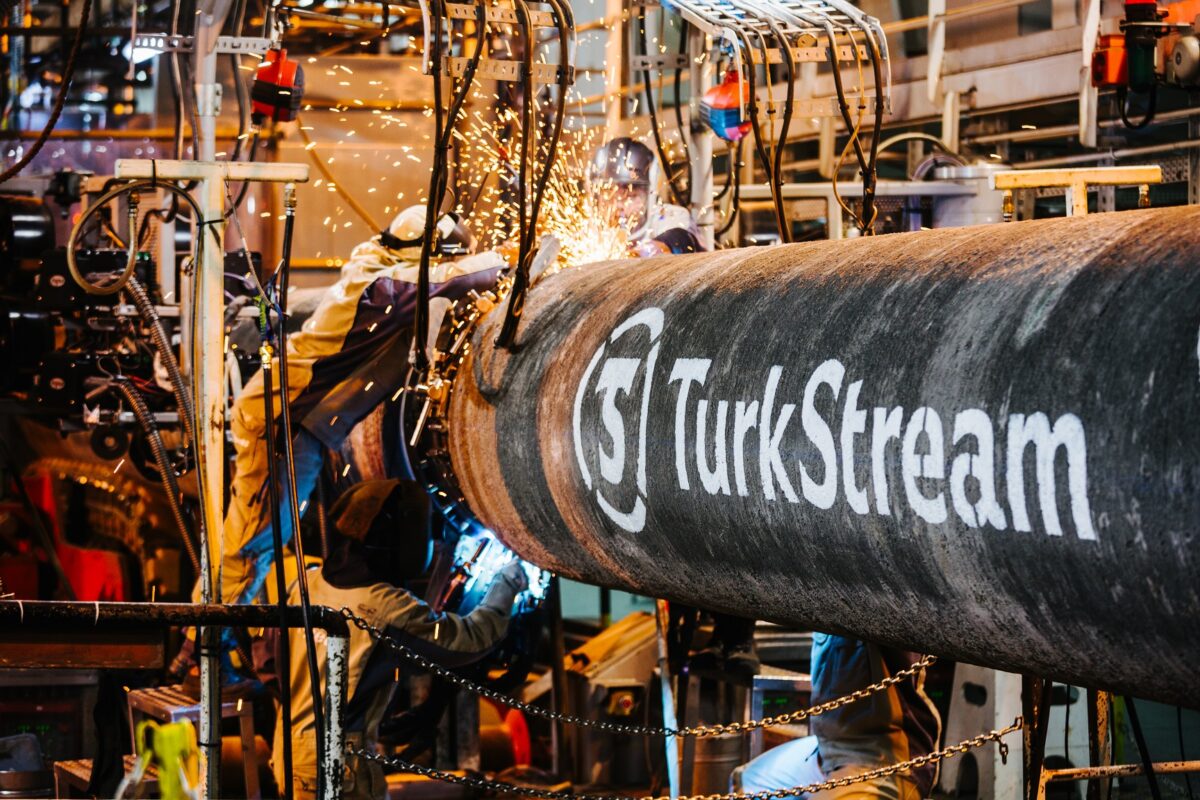 “We are asking the EC and the Chief Prosecutor for the names of the local prominent political figures noted in the EC report for Bulgaria in 2019,” Ninova said. She pointed out that the topic of the EC report for Bulgaria in 2019 was hidden in recent days. “I would like to quote only two sentences:” Two thirds of the reports of suspicious transactions sent by the financial institutions to the financial unit intelligence concerns local prominent political figures, but in these cases law enforcement authorities have not taken appropriate follow-up action. ” This is an EC assessment for Bulgaria. We want to ask who are the prominent local politicians who are not conducting investigations into financial abuse in Bulgaria, “Ninova said.