Unanimously – with 154 votes in favor, the parliament overcame the presidential veto over the changes in the Electoral Code, FOCUS reported. According to the Rules of Organization and Activities of the National Assembly, the law can be re-adopted with the votes of more than half of the MPs. 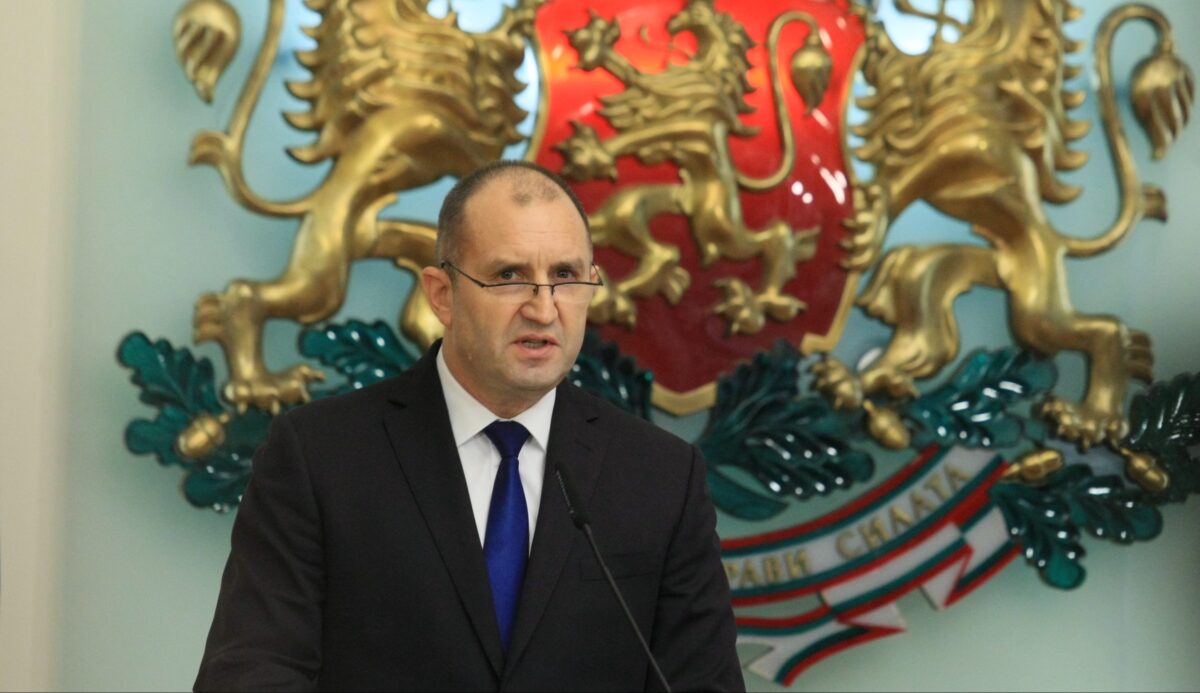 The head of state has returned the changes to the electoral legislation for a new discussion in parliament on February 25th. According to him, the amendments to the electoral law weaken the mechanisms for ensuring fair elections. Radev vetoed the increase of the preference threshold as well as the limitation of the machine vote. Veto was also imposed on the texts, according to which not all but only part of the CEC’s decisions can be appealed before the Supreme Administrative Court (SAC).

Corrections were also made to the decisions of the CEC, the Municipal Council or the District Committee, which were revoked by the SAC, to take a new decision but not by a two-thirds majority, but by a simple majority of half plus one of its members.