AM “Hemus” will reach Veliko Tarnovo in 2023

Construction of the "Ruse-Veliko Tarnovo" Motorway starts next year

The “Hemus” highway should reach Veliko Tarnovo in 2023, the Minister of Regional Development and Public Works Petya Avramova said in Veliko Tarnovo. She pointed out that in 2019 the construction of the Ruse-Veliko Tarnovo road will start, the value of the site is 505 million BGN without VAT. Almost all the problems with court cases have been almost overcome and the tendering procedures for the section from Ruse to the Byala town. 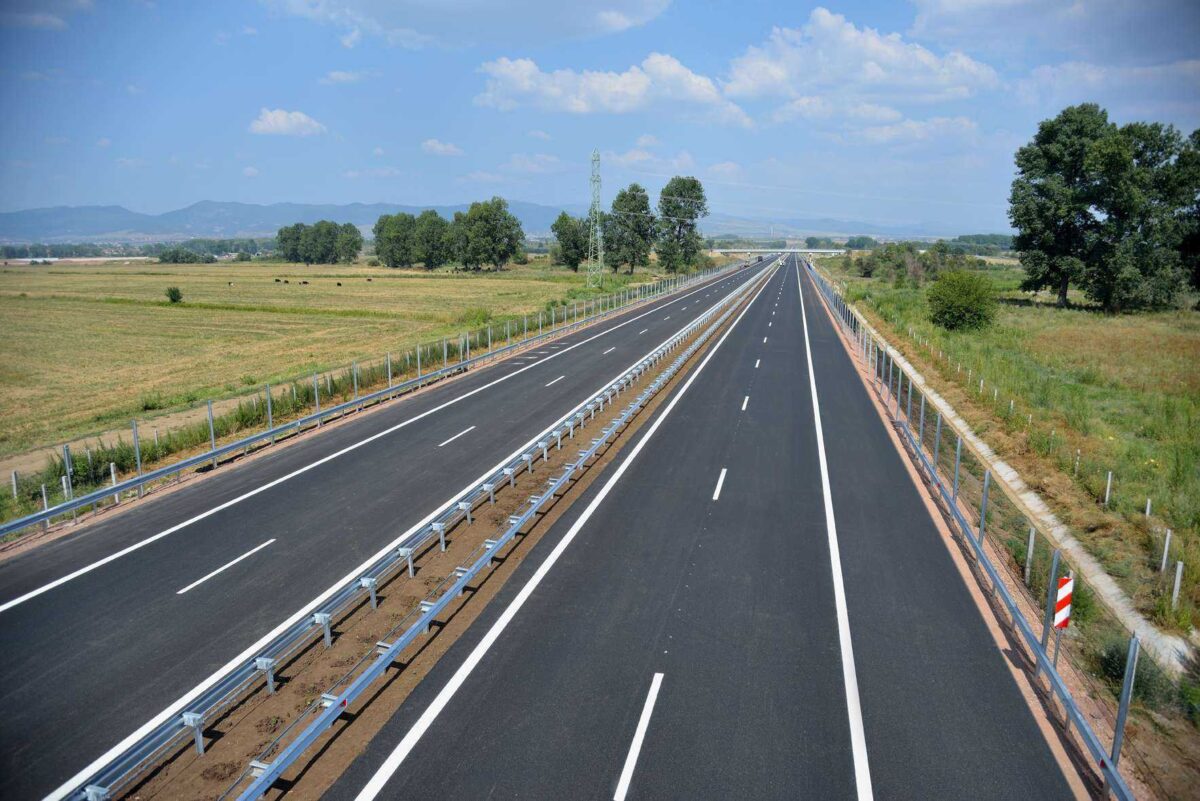 The Minister pointed out that there are ideas for concession of the section from Rousse to Veliko Tarnovo as well as for the tunnel under Shipka. Negotiations are underway for both sites, but the MRDPW and the government have a commitment this year to work on the Rousse-Veliko Tarnovo road, she said. 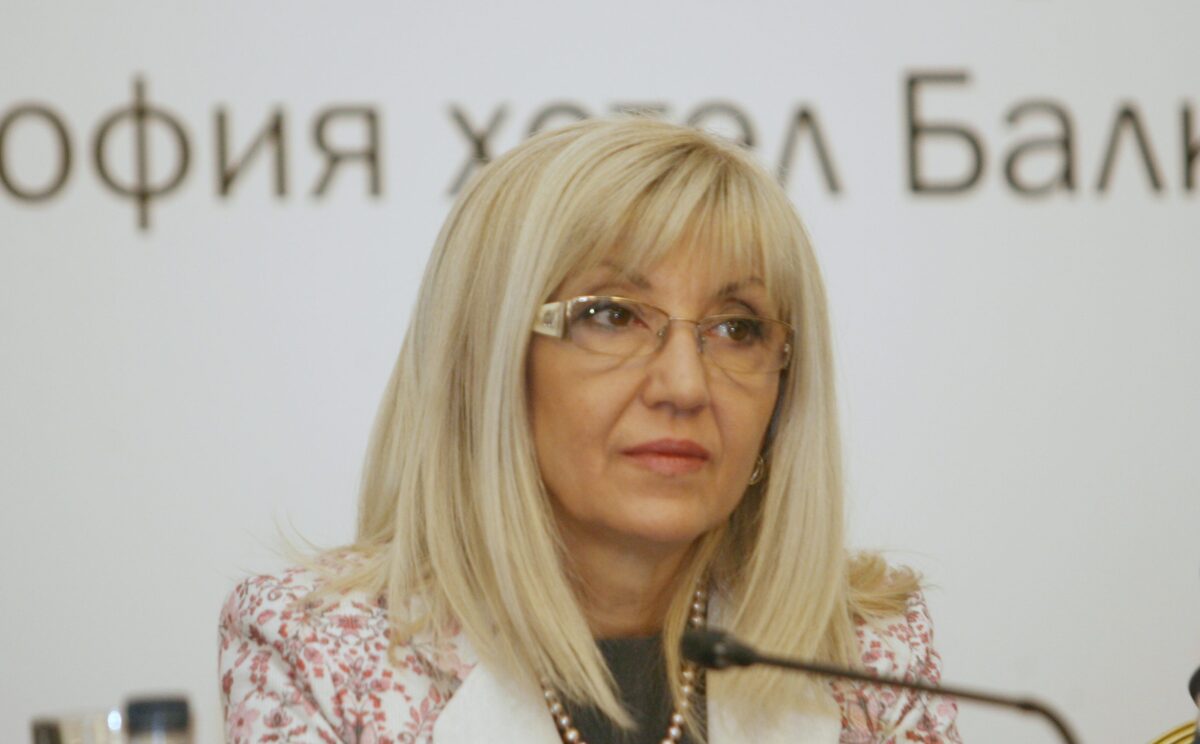 Avramova pointed out that a working group is drafting legal changes in order to have preliminary implementation for important road sections and sites of national importance. The idea is to compensate property owners according to expert judgment, and if there is an appeal, the sums are to be paid in addition to the court’s order. This will prevent delays in construction. 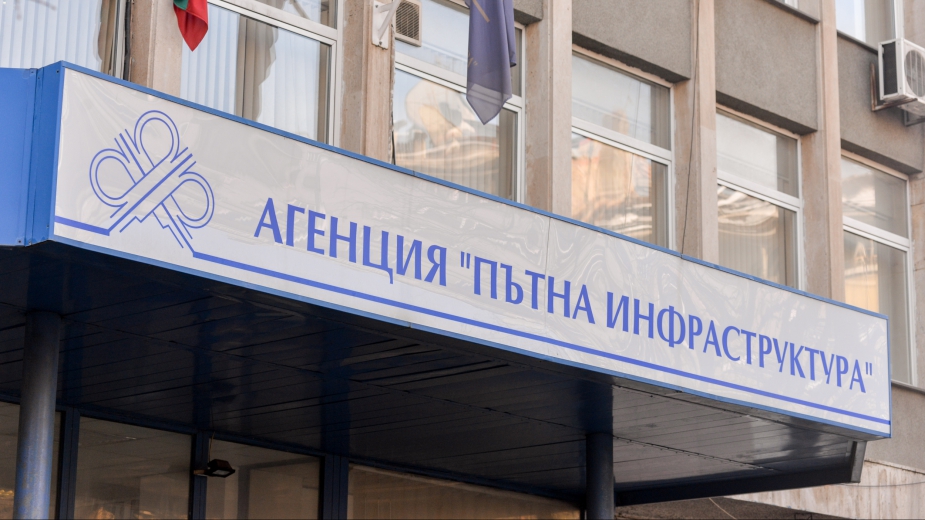 At the end of March, the full program for the current year will be prepared and the priority projects will be identified, among which are the tunnels near Veliko Tarnovo, which are among the most risky in the country.