Rumyana Arnaudova: The Mayor of Strelcha forced at least 17 employees to file a request to leave their jobs without a date

“The Mayor of Strelcha has forced at least 17 employees to submit a request for leaving their jobs without a specified date”, the spokeswoman for the Prosecutor’s Office Rumyana Arnaudova said. “Yesterday, the police in Pazardzhik received a signal from a former employee in one of the Strelcha municipality directories that in the beginning of 2016 the mayor had gathered many municipal employees in the mayor’s office and told them that they should submit and sign an application for employment and a request to leave. These documents have been signed by people who have feared that if they do not fulfill the mayor’s order, they may be fired”,Arnaudova explained, specifying that both documents are without date.

According to her, the signal is filed by one of the people who signed a request to leave and the mayor has already realized his intention to release them. She explained that at this time the Regional Prosecutor’s Office – Panagurishte are also conducting searches. “We are looking for documents and the 17 applications that are written under pressure from employees to leave their jobs as if is voluntary. Explains are taken and people are questioned too”, explained the spokeswoman of the Prosecutor’s Office. 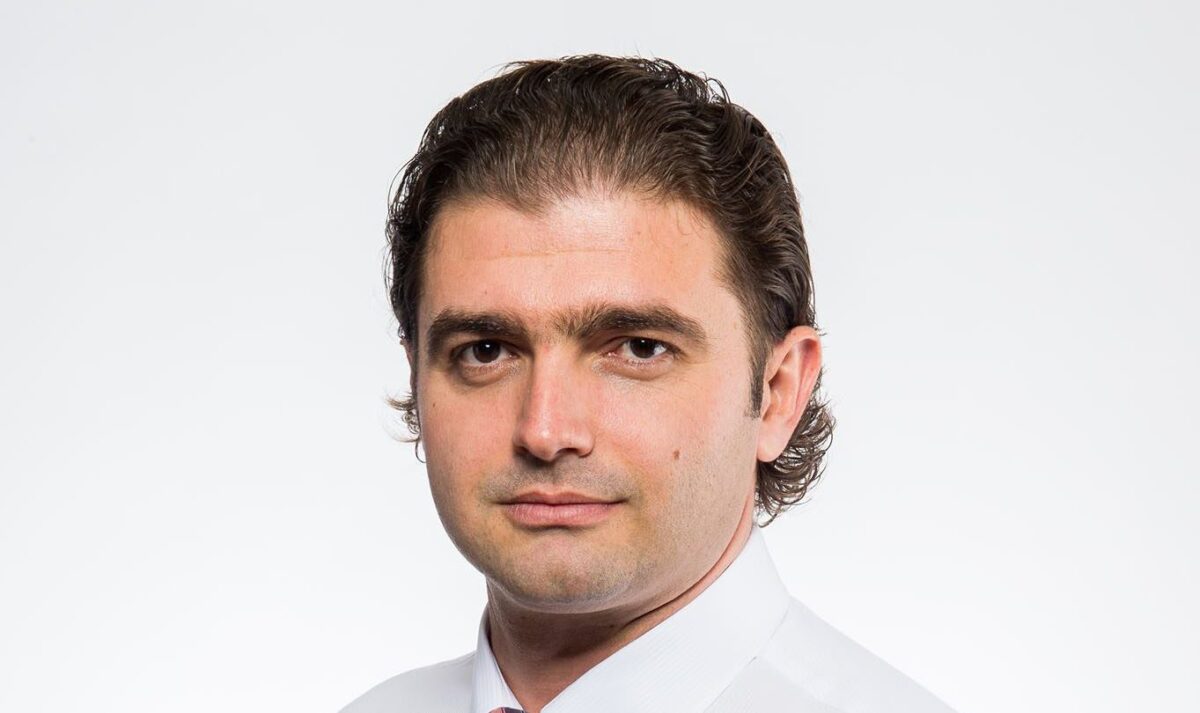 “All the witnesses confirm that in early August 2016, threatened by the mayor that they would be fired, they have filed requests for leave without date”, Arnaudova stressed and specified that tomorrow is to be decided to engage the mayor’s criminal responsibility. “At this time the applications were not found, but the officer who accepted them confirmed that she had received them”, explained Rumyana Arnaudova and expressed hope that these documents will be found. “But even without them, it is a crime that can be proved only by witness testimony. The punishment is up to 6 years’ imprisonment if the crime is proven”, the spokeswoman for the Prosecutor’s Office explained.

photo by: The Federalist Society

Arnaudova explained that the investigation of the mayor of Sozopol was set in 2017. “The fact that yesterday he was charged means that this is the moment when we have gathered enough evidence to commit criminal responsibility”, she said. “Today’s case with Strelcha municipality is the result of a signal filed yesterday, so nothing has to do with the future elections”, Arnaudova said.

“Georgi Semerdjiev was detained by the Spanish authorities in a police operation in Barcelona”, Arnaudova said. She recalled that at the house of Semerdjiev in Spain were found the Arabadjievi family who were hiding for more than 5 months. “The Sofia District Prosecutor’s Office carried out urgent investigative work and yesterday issued a European arrest warrant to Georgi Semerdjiev. This morning, the Spanish authorities have found Semerdjiev in Barcelona, the person is detained and is currently in custody”, she said.

Arnaudova explained that the Sofia District Prosecutor’s Office has begun an investigation into the fact that Georgi Semerdjiev has helped the Arabadjievi family to avoid their search for a European arrest warrant by providing them with his dwelling. According to her, the specific date from which they had used Semerdjiev’s services will be established during the investigation.