Bisser Petkov: Prime Minister Borissov’s will is to prevent damaging of any pensioner (video)

Tomislav Donchev: Pensions will not be reduced

“The Prime Minister’s will is to prevent damaging of any pensioner, we will continue the conversation on how this decision will be executed”, said Minister of Labor and Social Policy, Bisser Petkov after meeting with Prime Minister Boyko Borissov and trade unions in the Council of Ministers in connection with the new calculation of pensions.

Petkov explained that during the meeting the NSSI manager presented calculations of the effect of the new formula. According to him, 60% of future pensioners will have a positive change, for 11% it will remain the same, and for about 30% it will be reduced. “The aim of the reform was to link the measurement of pensions more closely and to calculate it on the basis of insurance”, said Minister Petkov. 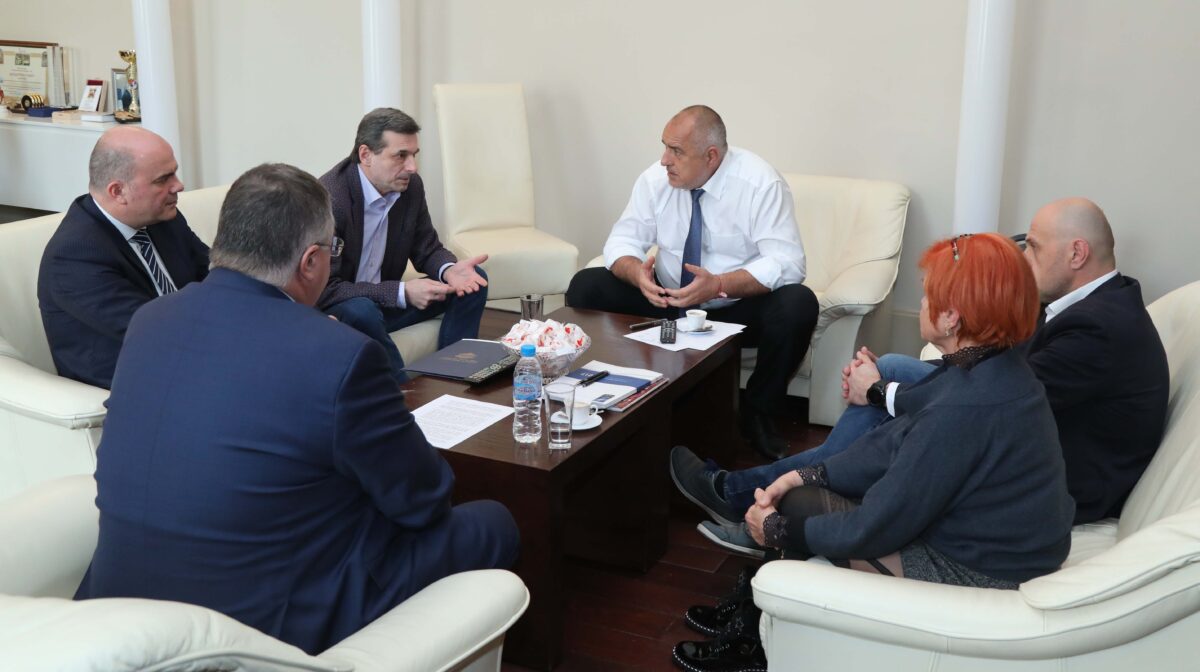 “It is not true that the pensions will be reduced, and no one intends to reduce the pension of any Bulgarian pensioner”, said Deputy Prime Minister Tomislav Donchev. “The goal is not to save 9 million levs, but we have the ambition to provide more than 50-53 million levs for Easter bonuses, which I hope will be taken as a decision this week”, explained Donchev. “The most important thing is to reassure the people for whom the pension is the only source of income”, Donchev added. 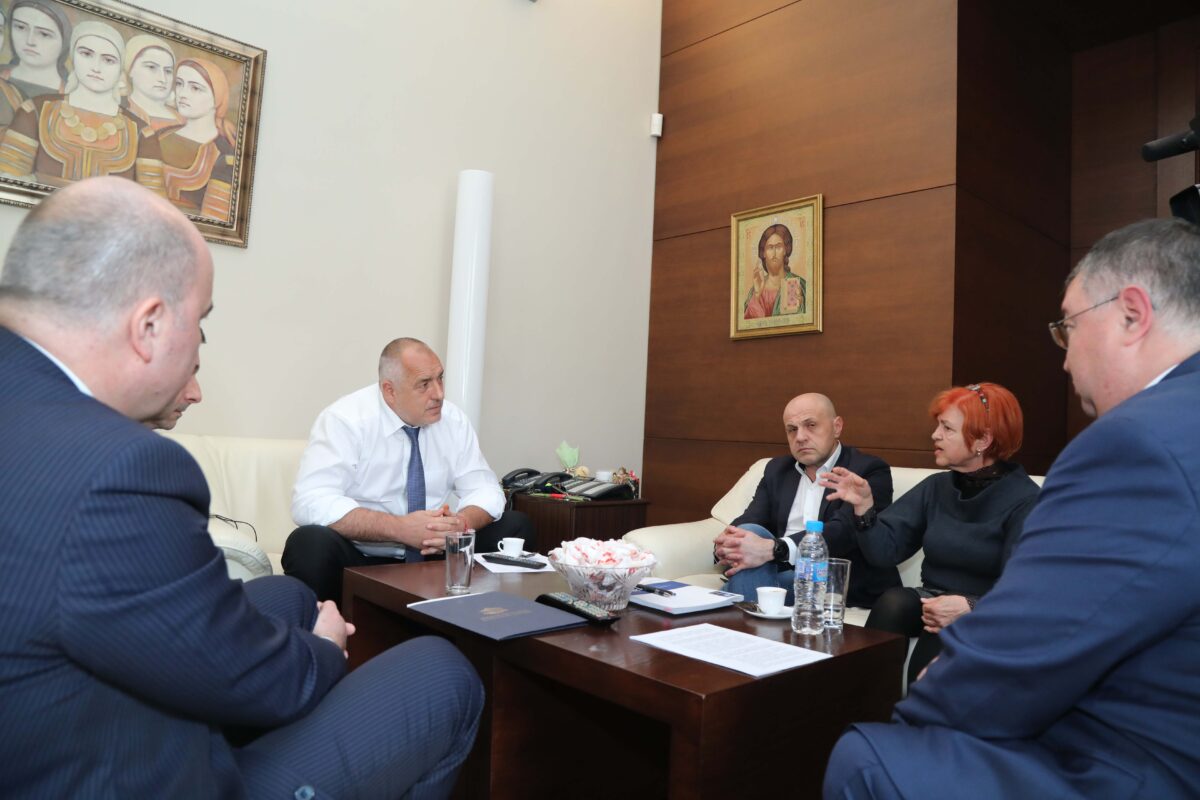 Changes in pension legislation were imposed in early 2019. In connection with the amendments, the National Social Security Institute (NSSI) prepared a follow-up assessment of the effects of the provisions with a focus on the effect of the 1997-1999 income drop in the calculation of the individual coefficient of the people with pensions to be granted after December 31st, 2018. The analysis shows that in the future the share of the negatively affected persons is expected to decrease.