Stefka Stoeva is the new chairwoman of the Central Electoral Commission

The Parliament elected Stefka Stoeva as chairwoman of the new Central Electoral Commission (CEC). The nomination of Stoeva came from the largest parliamentary party – GERB. She is a longtime jurist and a judge at the Supreme Administrative Court (SAC). Besides being a judge in the Supreme Administrative Court, she was the head of the 4th Division, which dealt with complaints about violations in the election process. Stefka Stoeva also held the position of Deputy Chairwoman of this court. 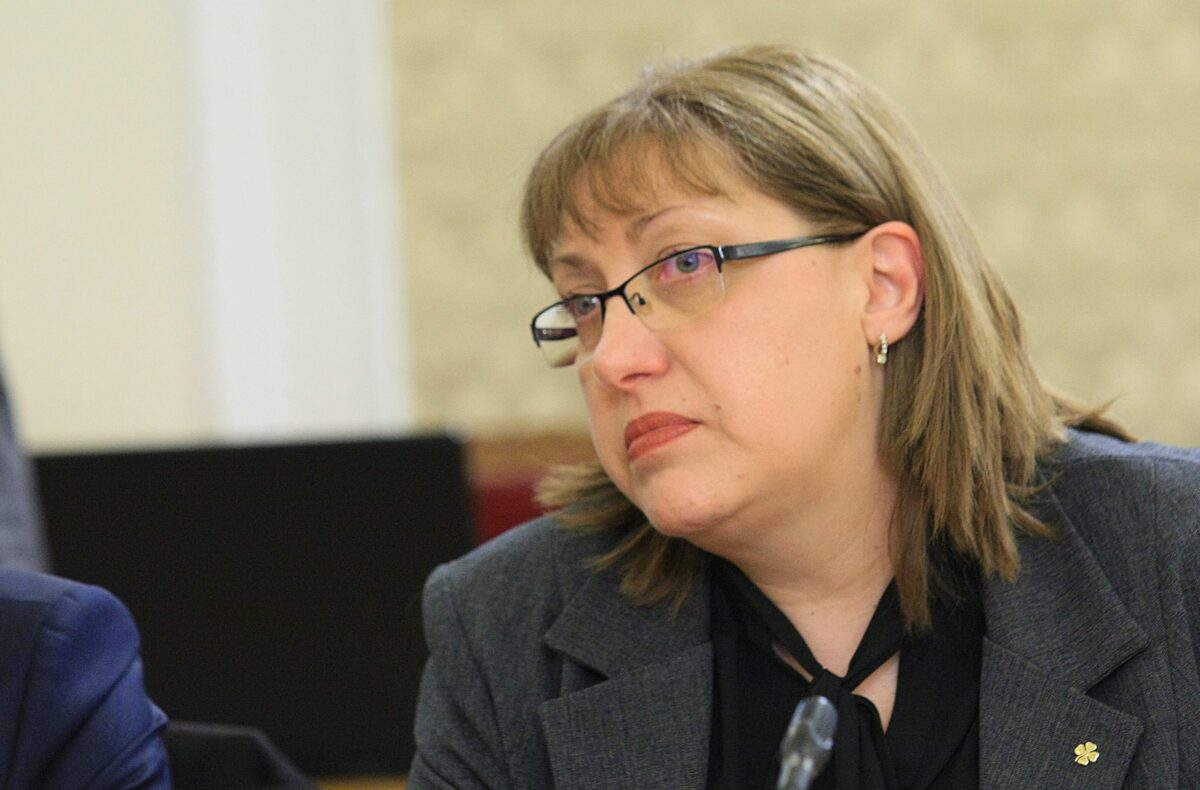 The MPs also approved the BSP’s proposal for Deputy Chairwoman of the CEC, who elected Silva Duchenkjieva for the post. Her nomination was represented by MP Dragomir Stoynev, who today came to parliament exceptionally, after the BSP parliamentary group has not participated in the sessions for a month. Silva Duchenkjieva is a lawyer and was a member of the CEC for the local elections in 2017, the ones for Members of the National Assembly in 2009 and for Members of the European Parliament in 2009. She was also a member of the commission from 2011 to 2014. 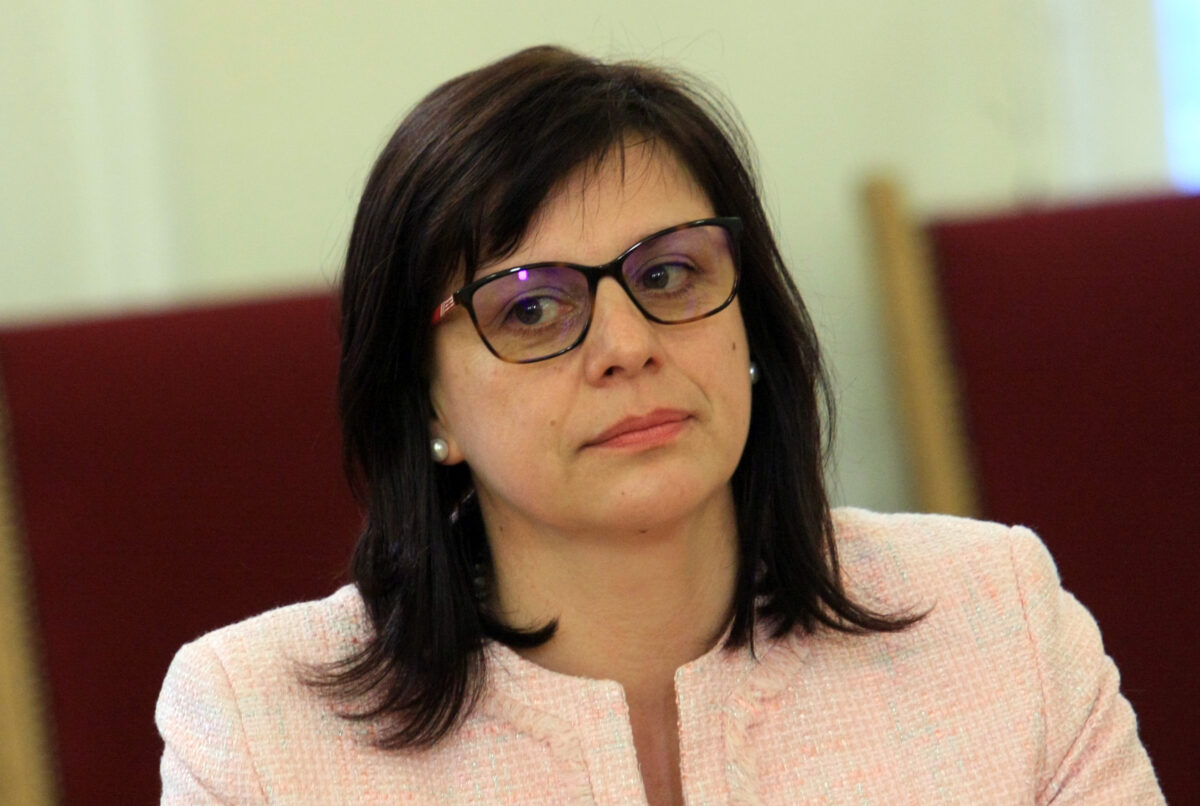 MPs also approved  Tanya Yosifova as Deputy Chairwoman, proposed by United Patriots. She is also a longtime lawyer with over 20 years of experience in civil law. She is a lecturer at UNWE, SWU “Neofit Rilski” and the Academy of the Ministry of Interior, and has not been a member of the Electoral Commission so far. The nomination for deputy chairwoman of Kristina Tsankova-Stefanova, proposed by the parliamentary group of “Volya”, was also approved. 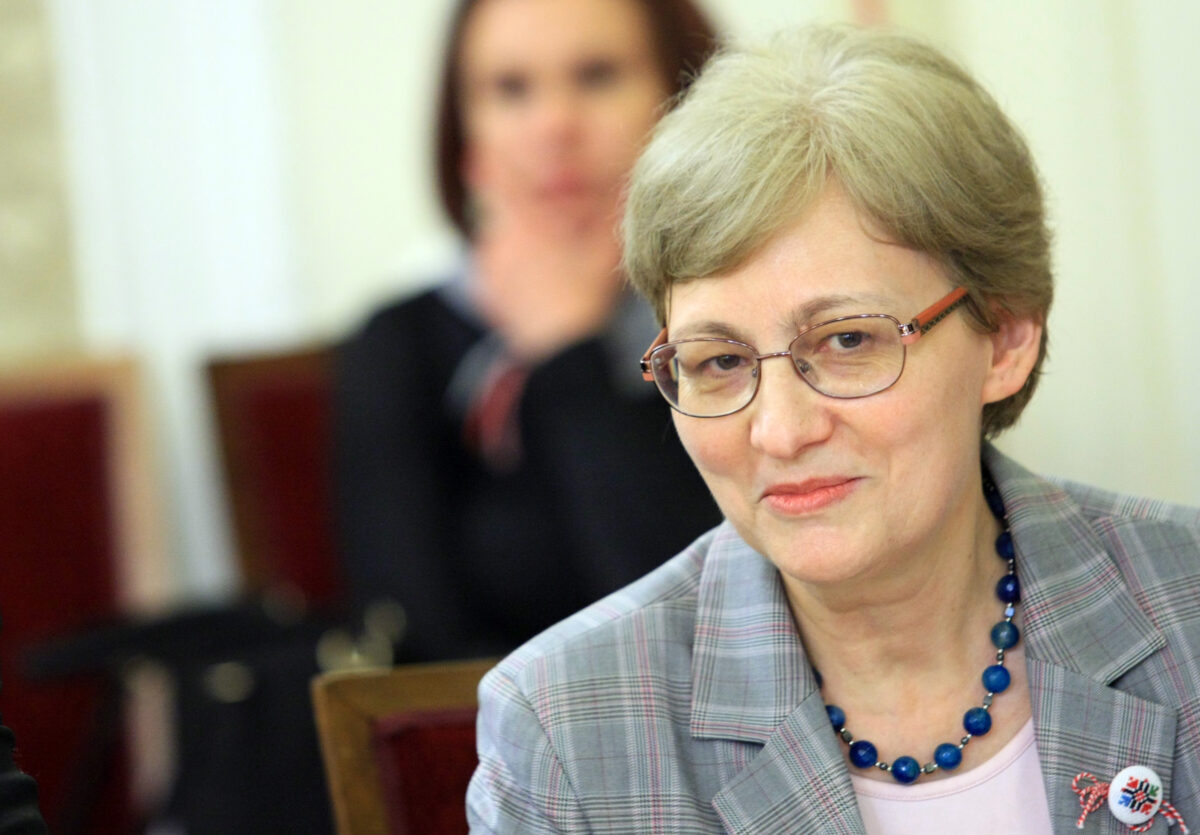 The CEC secretary’s proposal came from the MRF parliamentary group and also was approved by the majority. The Secretary will again be Sevinch Solakova, who holds the post at the present moment as well. A lawyer with education and more than 20 years of legal experience, Solakova was a member of the CEC from 1995 to 2005 and a secretary from 2011 until now. According to the Electoral Code, only the leadership is elected by the Parliament. The other members of the Commission are appointed by a decree of the head of state. The current CEC mandate expires on March 21st.