Borisov: GERB will bear the consequences of the scandals – I have created the party to fight the corruption of BSP (video)

“What I expected was this, but the European Union has always been a dialogue. It is important to have Breckit with rules, so this compromise has been made – 22 May is the end date, because then the UK has to go to elections. “PM Boyko Borissov commented to journalists before the European Council session in Brussels The Bulgarian Prime Minister has specified that European leaders have made this compromise to give the British Parliament a chance to make a decision. 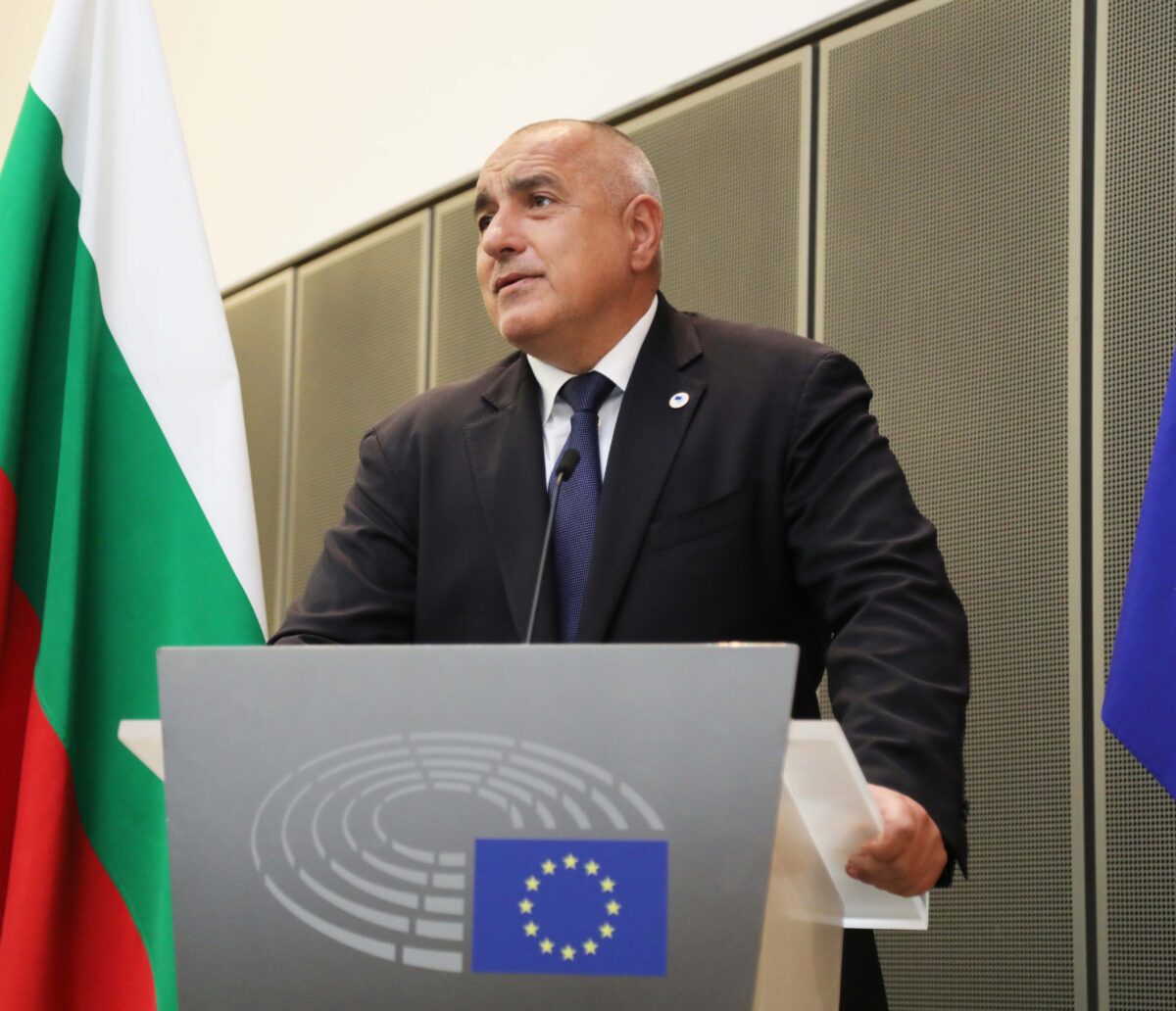 In relation to the information in the public space for property deals, Prime Minister Boyko Borisov said that anyone who has exceeded his rights will suffer the consequences. “If there is such a thing, we will fix it. We will bear our consequences. I have created this party to fight corruption, “Prime Minister Borisov said, adding that he had held telephone conversations with all the persons concerned and confirmed that the deals for the acquisition of their properties are on 100% legal. “Boyko Borisov stressed that he would check all the documents on the case and then decide.

In Brussels, the prime minister also said he has always sought institutional dialogue with the president. “I personally went to the president and told him about the terrorist acts and what we do in the economy, about the investors, is familiar, personally – twice – we do not shout because it is a war. But at the same time, because it is an institutional one, for which I thank him, then I sent the special services with the details to introduce him, “Prime Minister Borisov also commented to the journalists. 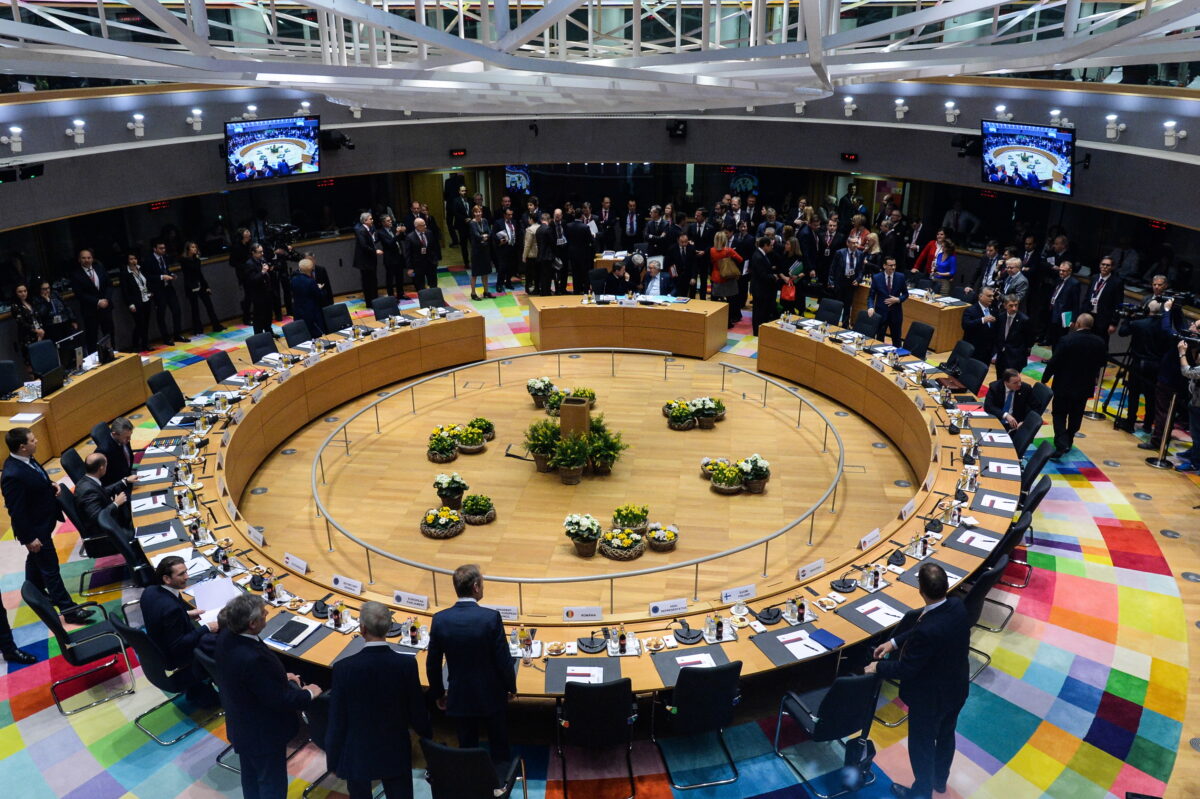 “China is the second trading partner after the US of Europe. The trade between Bulgaria and China is already worth 4.5 billion leva and the good thing is that both imports and exports are increasing, “Prime Minister Borissov said in connection with the forthcoming EU-China summit on April 9. He stressed that Bulgaria supports the deepening of the cooperation in trade and culture between the EU and China and added that last year’s meeting of the Eastern European countries and China in the “16 + 1” format in Sofia gave the country a further boost to this relationship.

Prime Minister Boyko Borissov also announced that he has discussed gas projects with European Union High Representative for Foreign Affairs Federica Mogerini and Greek Prime Minister Alexis Tsipras. “Golden opportunity is given to us by building the interconnector with Greece,” Borisov said. He also listed the possibilities for gas supply from Egypt, the State of Israel and Cyprus. “If we have a ready-made interconnector, another gas-extraction option is created in the south-north,” the prime minister said to his Cypriot counterpart.